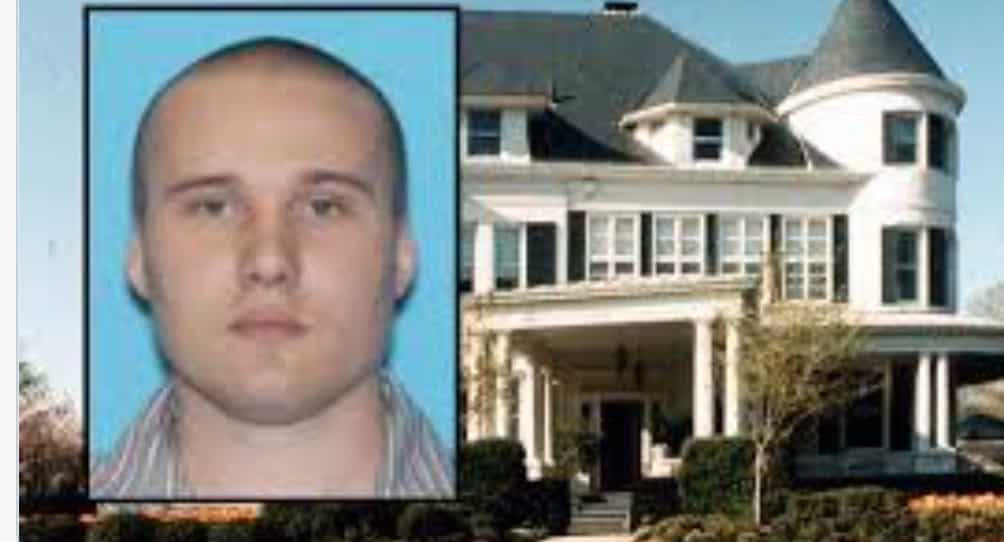 Daily Mail: A San Antonio man was arrested near the official residence of Vice President Kamala Harris in Washington on Wednesday and was charged with weapons-related offenses, the U.S. Secret Service said after he was found to be carrying a rifle and a high capacity ammunition clip.

The Secret Service, responsible for the security of the president and vice president, said the suspect, Paul Murray, 31, was detained by its uniformed officers on the street near a government complex that houses the vice president’s residence and the U.S. Naval Observatory.

Washington’s Metropolitan Police Department said its officers then arrested and charged Murray at around noon on Wednesday.

Video shot by PenguinSix filmed the arrest and posted it on YouTube.