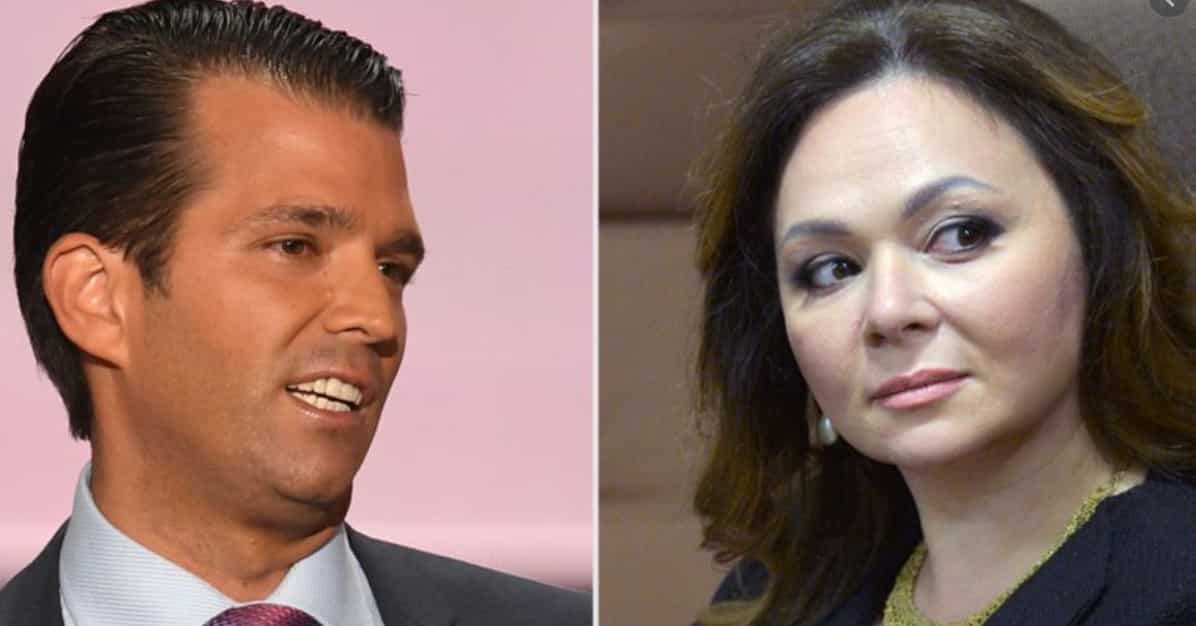 VT: This looks like using Trump bashing to sell a fake story.  We, or at least some of us, like Trump bashing but we have seen no evidence of Russia, Iran, Syria or China having chemical weapons programs.  We have, however, caught the US, Israel and the UK over and over and over…

What we believe we have here is an article planted by Israeli intelligence, that has long controlled the Daily Beast (a great news source otherwise…some of the time) trying to sell the upcoming Syrian poison gas attack, an ISIS false flag warned by Russia over and over…we have been expecting…

Meaning…this article may well be, in itself, a terrorist act…

“Obama signed the anti-corruption Magnitsky Act into law in 2012, and Chaika’s protégée, Veselnitskaya, was sent to make the case against the law at the notorious Trump Tower meeting with Donald Trump Jr., Jared Kushner, and Trump’s former campaign manager Paul Manafort in 2016.”

Documents obtained by The Daily Beast link the $230 million fraud discussed at the Trump Tower meeting in 2016 to Russia’s black-market weapons of mass destruction program.

LONDON—A company newly sanctioned by the U.S. over Alexei Navalny’s poisoning attack is tied to the money laundering network that Natalia Veselnitskaya tried to cover up at the infamous 2016 Trump Tower meeting, according to financial records obtained by The Daily Beast.

Now we know why Vladimir Putin was so desperate to play down the international corruption probes that began when Sergei Magnitsky uncovered a $230 million fraud on the Russian people. For the first time, that dark money network can be linked to the murderous chemical weapons program run by Russia’s notorious intelligence services.

After exposing the massive theft of state money, Magnitsky ended up dead in a Russian prison cell. Legislation in his name has been enacted all over the world by governments seeking to clamp down on corruption, including the U.S.’s Magnitsky Act.

Despite the interventions of Veselnitskaya—a Russian lawyer who was sent to the U.S. to persuade the Trump campaign to overturn the law—investigations tracing that stolen money continue to expose an international web of bank accounts linked to alleged wrongdoing.

This month, the Biden administration said it was sanctioning a German chemicals company called Riol-Chemie because of its “activities in support of Russia’s weapons of mass destruction programs.”  read more..