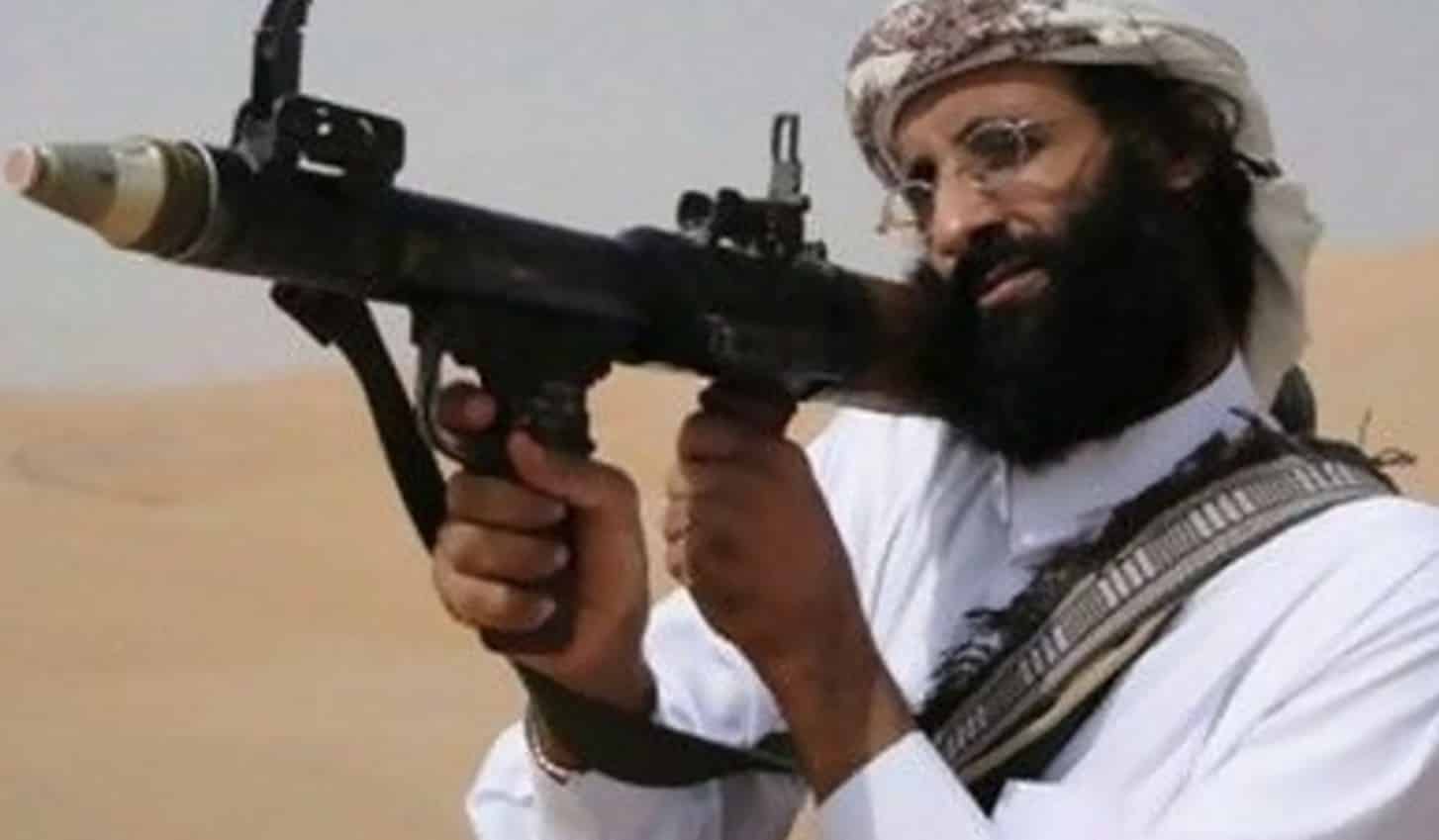 Yemeni armed forces say they have obtained evidence that point to the existence of a “direct relationship” between the United States and the Takfiri al-Qaeda terrorist group as well as a former Yemeni administration’s role in the formation of the ties.

Press TV: The armed forces issued a statement on Tuesday, saying it had come by the contents of telephone calls between former Yemeni president Ali Abdullah Saleh and George Tennet, an ex-chief of the US’s CIA spy agency.

One of the conversations pointed to the existence “of direct relationship between the CIA and al-Qaeda terrorists and cooperation on the part of the Saleh government’s officials in formation of the relationship,” the statement noted.

In the conversation, Tennet is insisting that the Yemeni government release an al-Qaeda member that had been arrested in relation to the terror group’s alleged attack against American missile destroyer USS Cole in 2000.

Speaking to al-Masirah, Abdul Qader al-Shami, head of Yemen’s intelligence agency, identified the person in question as a dual American-Yemeni national, named Anwar al-Awlaki. Washington assassinated Awlaki in 2011 once it had no more use for him, he added.

Explaining the extent of Yemen and al-Qaeda’s cooperation in Yemen, he said, the Americans train terrorists on the Yemeni soil before sending them overseas to carry out terror operations. Once these terrorists return to Yemen, Washington accuses the country of providing safe haven for them, Shami stated.

The armed forces also detailed the US’s ambitions concerning Yemen during Saleh’s second tenure as Yemen’s president that lasted from 1990 until 2012.

Among the documents were a 1998 US State Department report that featured complete details of Yemen’s geographical, demographical, and economic configurations as well as details concerning the presence of foreign forces in the country.

The State Department advises in the report that the United States deploy its forces to Yemen in support of the country’s Jewish population, in the capital Sana’a and the northwestern Sa’ada Province.

It outlines the locations of some notorious amusement centers in the southern city of Aden, noting that these spots could be used to serve the American forces that could be stationed in Yemen.

The State Department report also makes mention of the potential construction of a US naval base in the southern province of Aden’s al-Buraiqeh District, saying the facility should be able to be used by reconnaissance aircraft, warplanes, bombers, aircraft carriers, and warships.

Anthony Zinni, commander of the US Central Command (CENTCOM) between 1997 and 2000, reportedly signed an agreement with Saleh’s government in 1998 towards provision of support for the US Navy in Aden.

The USS Cole incident that took place in Aden’s coastline, allegedly killing 17 US Navy sailors and injuring 37 others, provided an excuse for Washington to seek a political and military foothold in the Arab Peninsula country.

Citing the signs of cooperation between the US and al-Qaeda, observers have cast the circumstances surrounding the incident into serious question, speculating that Washington might have enabled the explosion to conjure up a pretext for its interference in Yemen.

US fighting alongside Daesh, al-Qaeda against Yemen: Houthi official

A senior Yemeni official has slammed the US for designating the country’s Houthi Ansarullah movement as a “terrorist” organization, saying Washington is fighting alongside Takfiri terror outfits such as Daesh and al-Qaeda against Yemen.

“This American description [of Ansarullah] comes from the same people, who is fighting on the same front with Daesh and al-Qaeda against us,” Mohammed Ali al-Houthi, a member of Yemen’s Supreme Political Council, told Russia Today on Monday.

Washington announced the decision to label the Houthi movement as a foreign “terrorist” organization on the weekend.

US Secretary of State Mike Pompeo said three leaders of what it called the “Iran-backed” Yemeni group would also be branded as “especially designated global terrorists.”

The designation went into effect as of today, just a day before the administration of US President Donald Trump leaves office.

Al-Houthi said the US was supporting the two terror groups so it can use them as “its two arms” to fight Yemen’s defense forces.

Washington, he added uses similar labels against the Palestinian resistance movements that are defending their nation against the Israelis. The Israeli regime, however, is conversely spared such “terrorist” designations, al-Houthi said.

The spokesman for Yemen

However, the official said, such American maneuvers bore no significance for Yemen’s revolutionary and political leaders.

The official, meanwhile, denounced the US as the “killer of the Yemeni people,” which had to apologize to the nation and compensate it.

He was referring to the unreserved arms, logistical, and political support that Washington has been lending Saudi Arabia and its allies during a war they have been waging against Yemen since March 2015.

Tens of thousands of Yemenis have died, millions more been displaced, and the entire impoverished country turned into the site of the world’s worst humanitarian crisis.

The US-backed Saudi-led war was launched to restore Yemen’s former Riyadh-backed officials, who had fled the country amid a power crisis and refused to stay behind and negotiate.

Al-Houthi said the fugitive officials did not represent the nation, calling them “the former regime’s thieves, who [rather] preferred their own interests.”