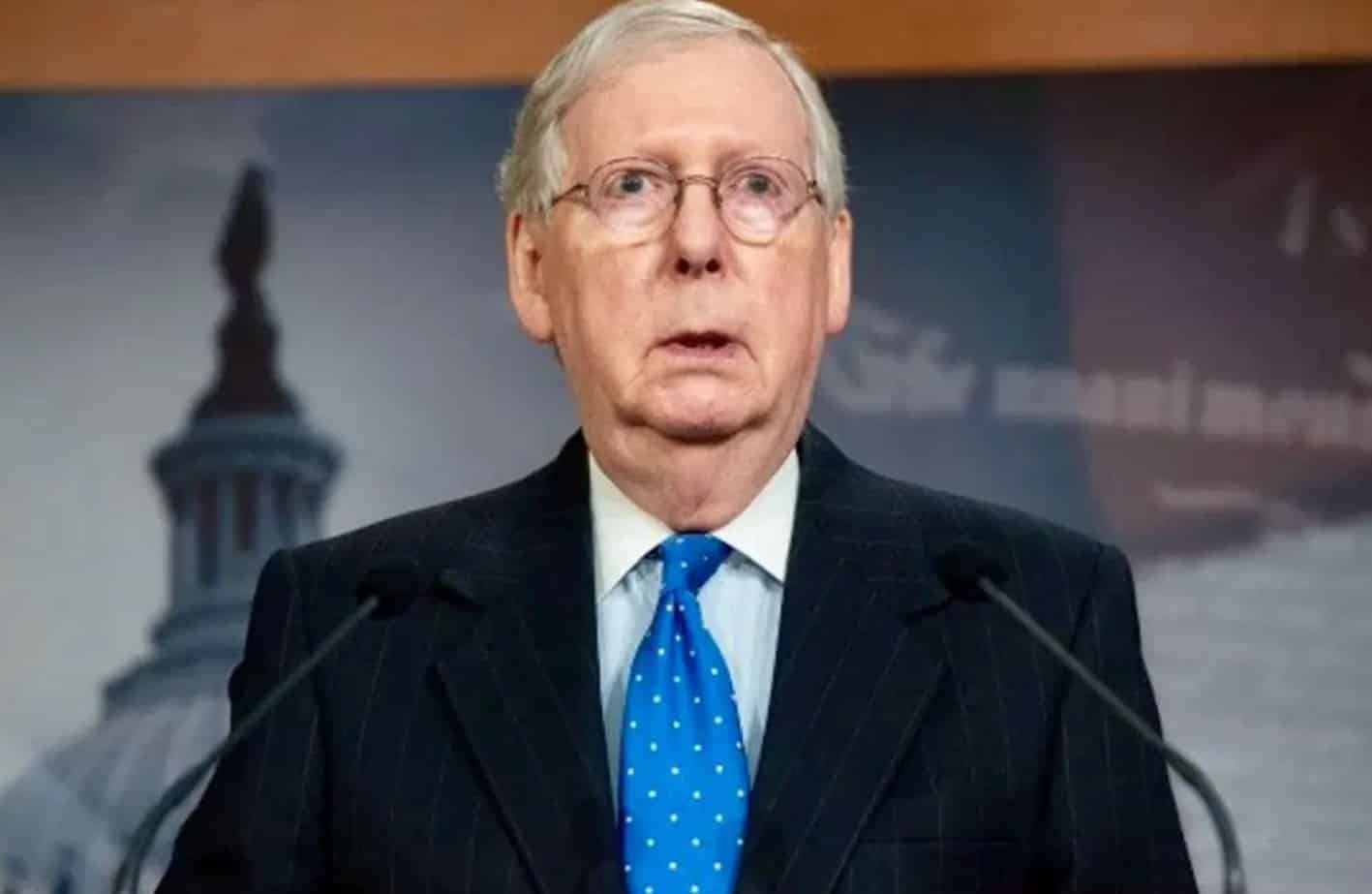 VT: First of all, Mitch is married to an accused Chinese spy who held a cabinet position for Trump while her father works for the Chinese Army…

Not Mitch and his personal deal with Russian oligarch, accused by OFAC (US Treasury) of:

(these are US government allegations)

It was also Mitch that had the Mueller Report sealed and classified.  From Raw Story:

“According to a Bloomberg report, Rusal, the formerly blacklisted Russian company with a major stake in the 10-figure project, is suspending its investments while it awaits word that its U.S. partners have raised the necessary funds. So far the company has sunk at least $65 million in the proposed mill, to be built by Unity Aluminum, previously known as Braidy Industries,” WUKY-TV reported Thursday. “The news is only the latest twist for the troubled project, which has been plagued by fundraising questions and the ouster of the CEO formerly overseeing the venture. Rusal’s involvement has been controversial from the start, after it was revealed that the company had been subject to sanctions.”

In 2019, The Washington Post reported how McConnell blocked a bill to keep sanctions in place on the company.

“Within weeks, the U.S. government had formally lifted sanctions on Rusal, citing a deal with the company that reduced the ownership interest of its Kremlin-linked founder, Oleg Deripaska,” The Post reported. “And three months later, Rusal announced plans for an extraordinary partnership with Bouchard’s company, providing $200 million in capital to buy a 40 percent stake in the new aluminum plant in Ashland, Ky. — a project Gov. Matt Bevin (R) boasted was “as significant as any economic deal ever made in the history of Kentucky.”

“It is shocking how blatantly transactional this arrangement looks,” McFaul said.