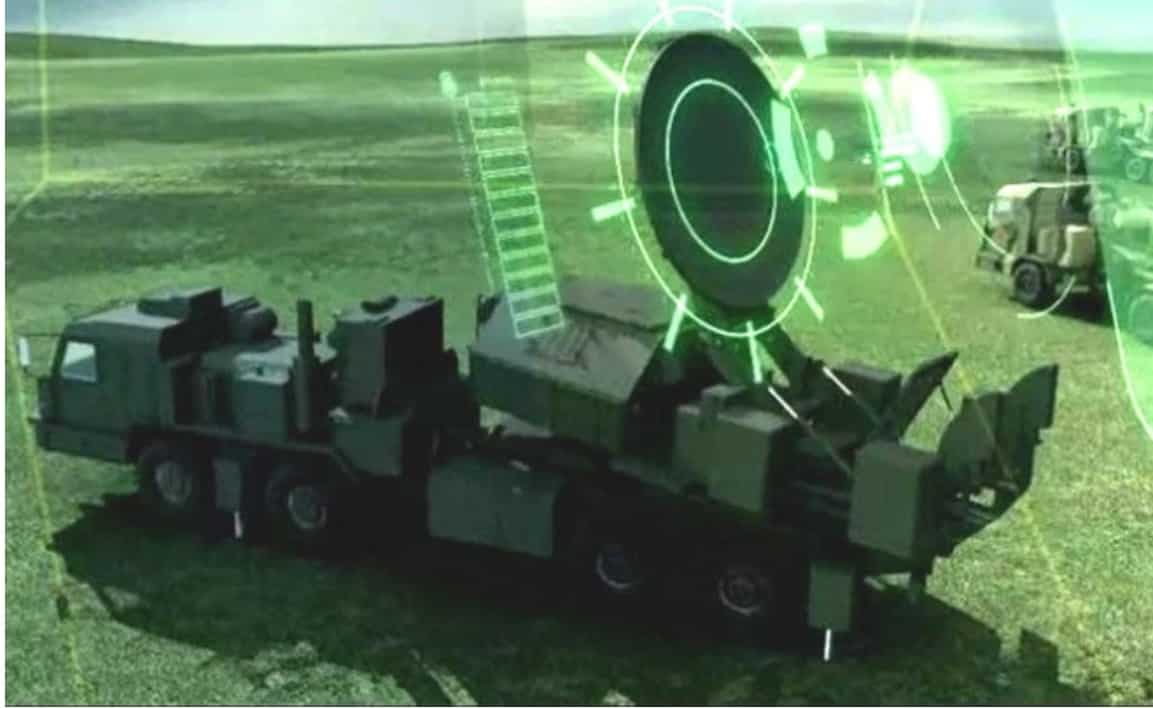 The specialists drew first of all attention to the statement of the US Army Lieutenant General Raymond Anthony Thomas, who stated that the Russian military is actively using its “invisible weapon” in Syria, and even managed to knock out the American AC-130 aircraft, as previously reported. the news agency Avia.pro has already reported.

“In Syria, we are in the most active electronic warfare environment on earth, because our opponents are Russians … They check us every day, constantly drowning out communication channels, by attacking our AC-130 aircraft.”– said American high-ranking officer.

Russian complexes “Krasukha-4”, “Zhitel” and “Samarkand” are also charged with regular attacks on American unmanned aerial vehicles and several emergency landings of military helicopters are linked with the direct impact of Russian weapons.

Several years ago, there were at least 12 Russian electronic warfare systems on the territory of Syria, and now the number of such may turn out to be even much larger, however, experts draw attention to the fact that there was no real need to use such weapons against the United States.

The Russian military bases in Syria always have to be on the lookout for possible attacks from terrorist groups. These bases are regularly subjected to attacks by UAVs and rebel jet artillery.

To crack these attacks, effective air defense systems were established, as well as a cluster of electronic warfare vehicles. The electronic newspaper armystandard.ru (Russia) shared about the state-of-the-art Russian complexes in Syria.