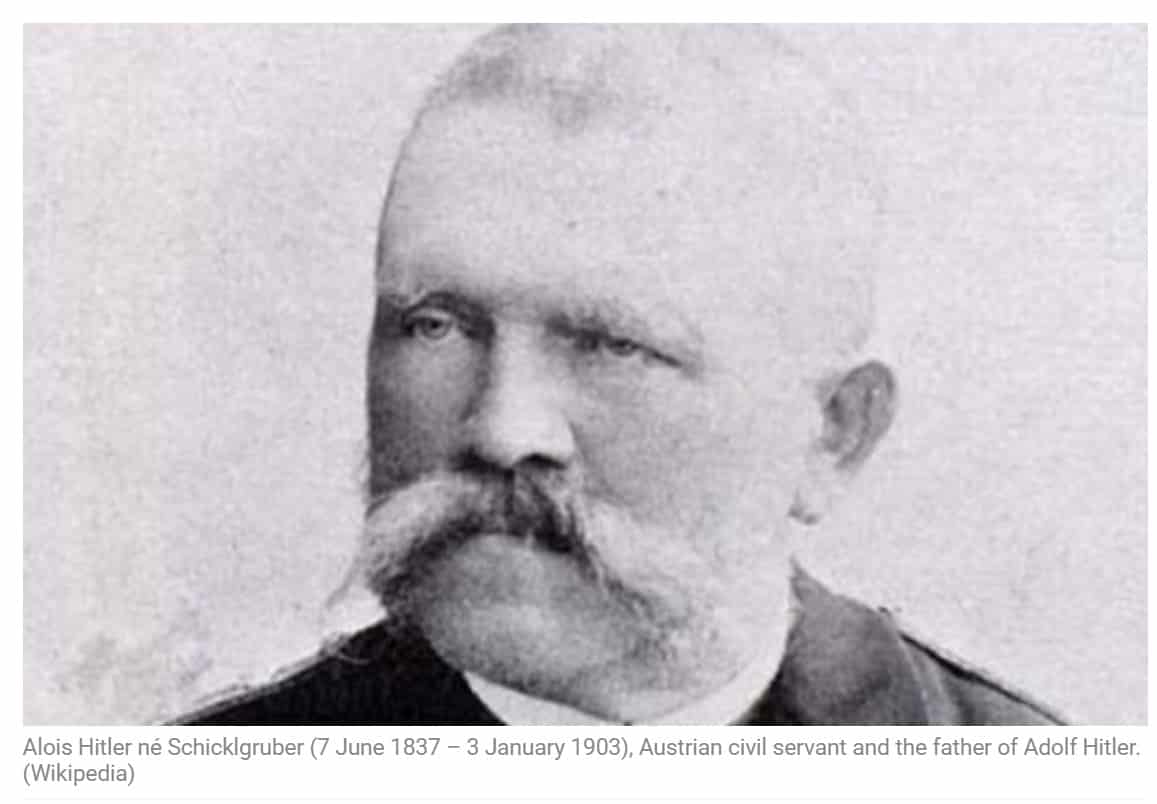 AUSTRIA (Times of Israel) — When he was first contacted by a woman claiming to have discovered letters written by Adolf Hitler’s father, Roman Sandgruber was understandably wary.

“Given all the forgeries and self-proclaimed ‘eyewitnesses’ who’ve come forward in the past, you think: ‘There can’t be much to it,’” the Austrian historian said.

“But then when I went down there and actually had a look at them, I realized straight away: ‘This is a sensation’.”

The original seals, the vintage postmarks, the authentic signature — left him with little doubt the letters were genuine.

Before the accidental discovery, sources about Hitler’s father Alois had been so scarce that, to Sandgruber’s knowledge, no biography of him has ever been published.

Along with other new sources, these 31 letters have helped Sandgruber write the first such volume — “Hitler’s Father: How The Son Became A Dictator” — and bring new insights into the milieu the Nazi tyrant grew up in. 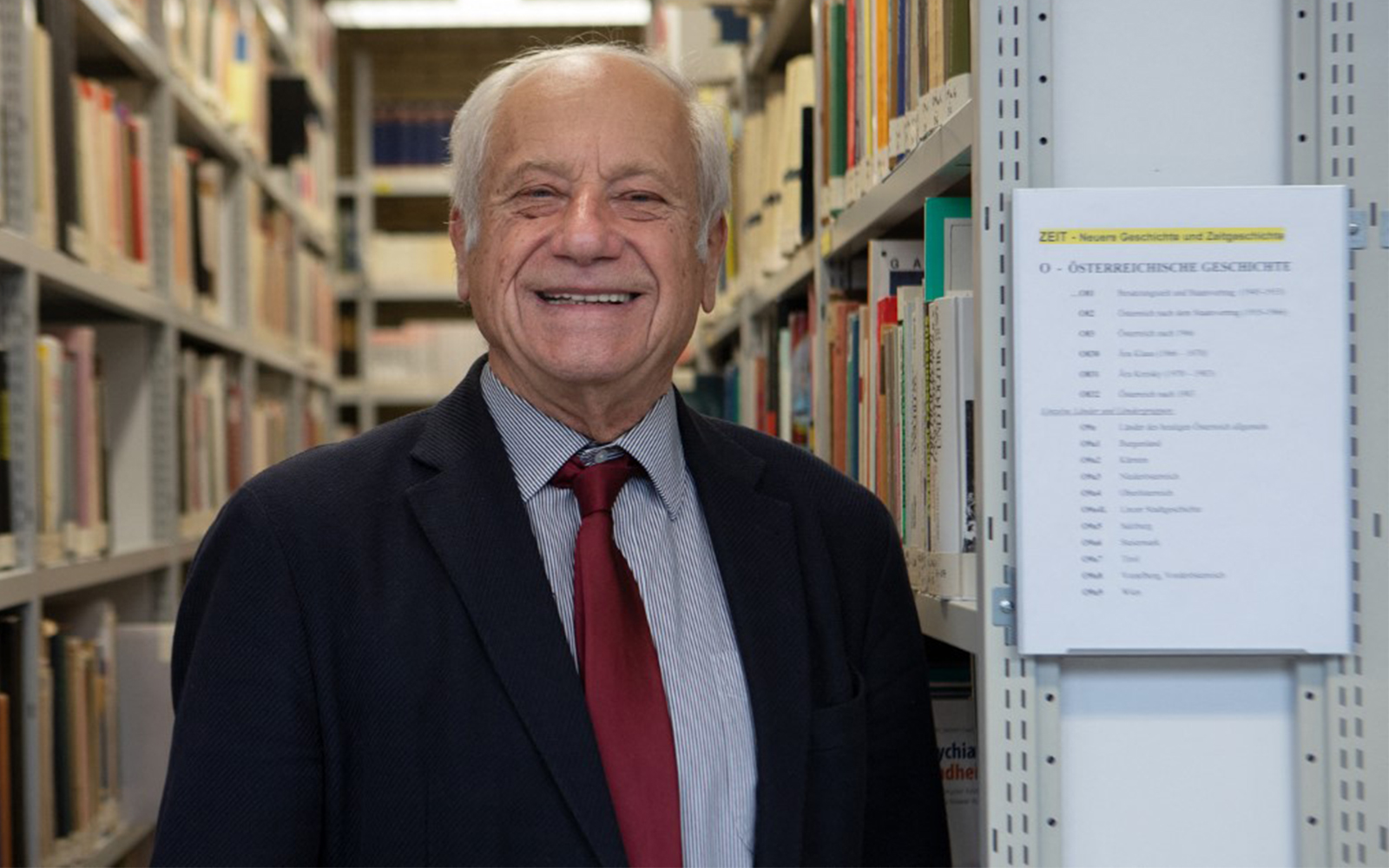 Austrian historian Roman Sandgruber smiles as he poses for a picture in the library of the Johannes Kepler University in Linz, Austria, on March 03, 2021.
(ALEX HALADA / AFP)

The letters were written by Alois Hitler to a road maintenance official called Josef Radlegger, concerning the latter’s sale of a farmhouse in the village of Hafeld to Alois in 1895, when Adolf was six years old.

“They aren’t just letters about business, there’s a very familiar atmosphere between the two correspondents and there’s a lot of family gossip,” Sandgruber told AFP in the University of Linz’s history library, while carefully removing the letters from the bundle they were kept in for decades.

Though Alois was known to be a “very tyrannical head of the family,” Sandgruber said the letters also offer an occasional glimpse at congeniality in his home life. 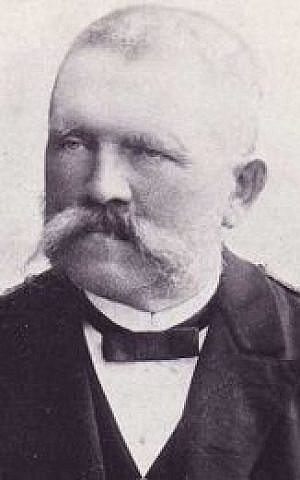 Alois Hitler was 51 when Adolf Hitler was born and died in 1903, when Hitler was 13. (Public domain)

To Alois, his wife Klara was more than the “silent housewife” later described by Adolf in Mein Kampf.

One of the few people Alois had anything positive to say about, Sandgruber believed her to have been “a thoroughly emancipated woman, as we would put it today.”

“One can assume that she certainly had a say in the household,” Sandgruber noted, and particularly when it came to money matters.

“My wife… has the necessary enthusiasm and understanding for finances,” Alois wrote in one of the letters.

Moreover, the letters are testament to Alois’s rise through Austrian society and his dream of becoming a country gentleman with his own farm.

The new treasure trove of documents may never have seen the light of day had pensioner Anneliese Smigielski not decided to clear-out and insulate her attic a few years ago.

She had always known that her great-great-grandfather Radlegger had sold property to Alois Hitler, and wasn’t particularly surprised to find the letters among more than 500 others, all meticulously kept in boxes.

But after a few attempts to follow Alois’s irritable messages — “he seemed to get annoyed about everything” — Smigielski found the sloping Kurrent script too hard to decode and thought it needed the attention of an expert. 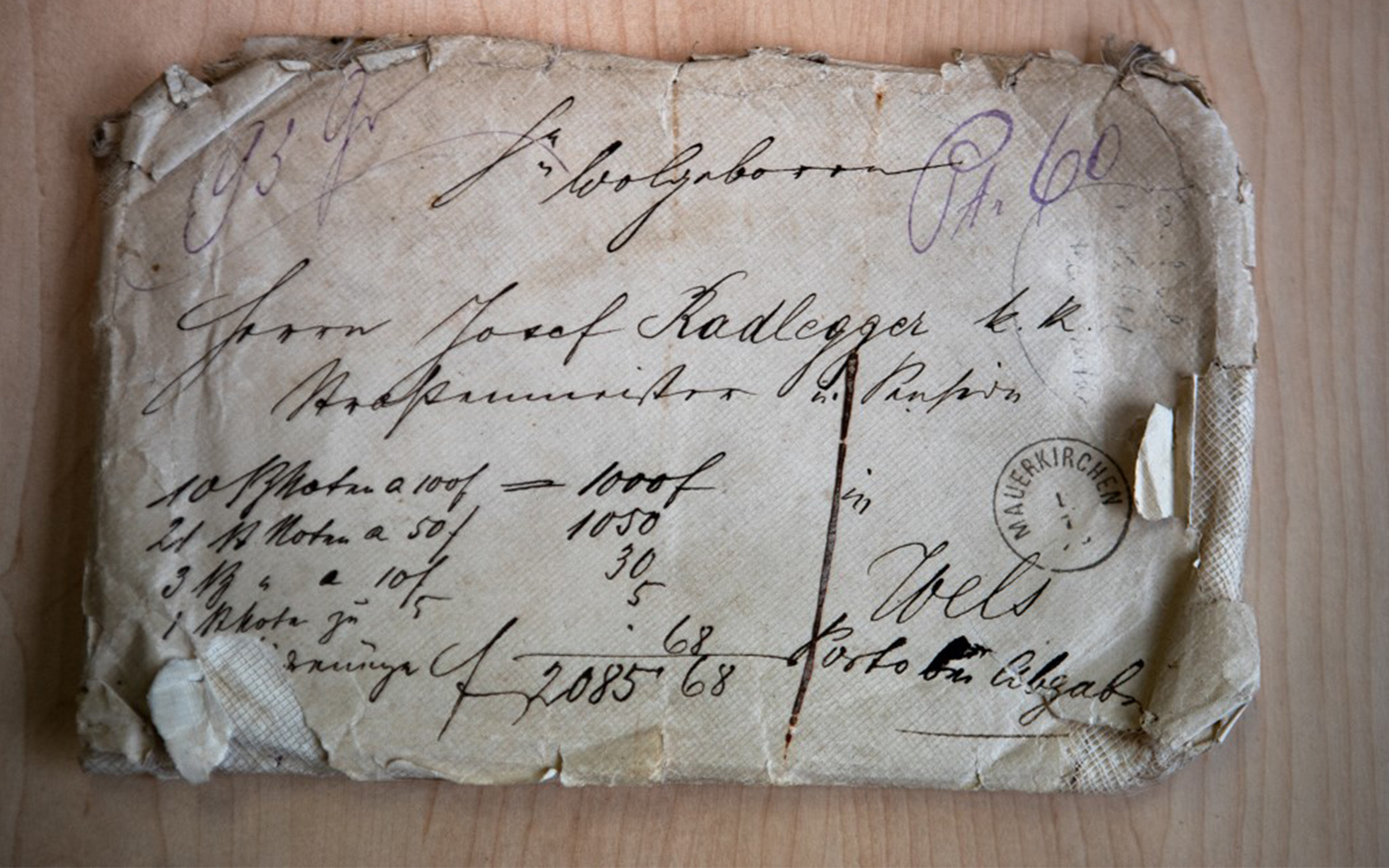 The front of a letter written by Alois Hitler to road maintenace official Josef Radlegger concerning his sale of a farmhouse, in Linz, Austria, on March 03, 2021. (ALEX HALADA / AFP)

Smigielski knew of Sandgruber’s previous work on the history of Upper Austria and got in touch with him in 2017, thinking he would be able to make some use of them.

While Alois is known to have made anti-Semitic statements when he himself dabbled in politics later in life, Sandgruber is wary of making too many direct connections between the father’s politics and those of his son. 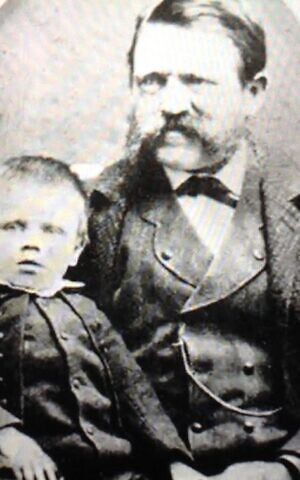 Alois Schicklgruber with his son Adolf

He says the important influence on Adolf was the racist and anti-Semitic currents of thought which were present more generally in the Austria of his childhood.

However, Sandgruber said the one trait which undoubtedly united the two of them was “the very strong influence of being self-taught.”

“The result of that is as with the father, the son despised all those who had been through a regular school career — academics, notaries, judges, and later even military officers,” he said.

“He thinks that he alone is the genius,” Sandgruber added.

He has been taken aback by the international attention his book from an Austrian publisher has received, garnering press coverage as far afield as Peru and China. 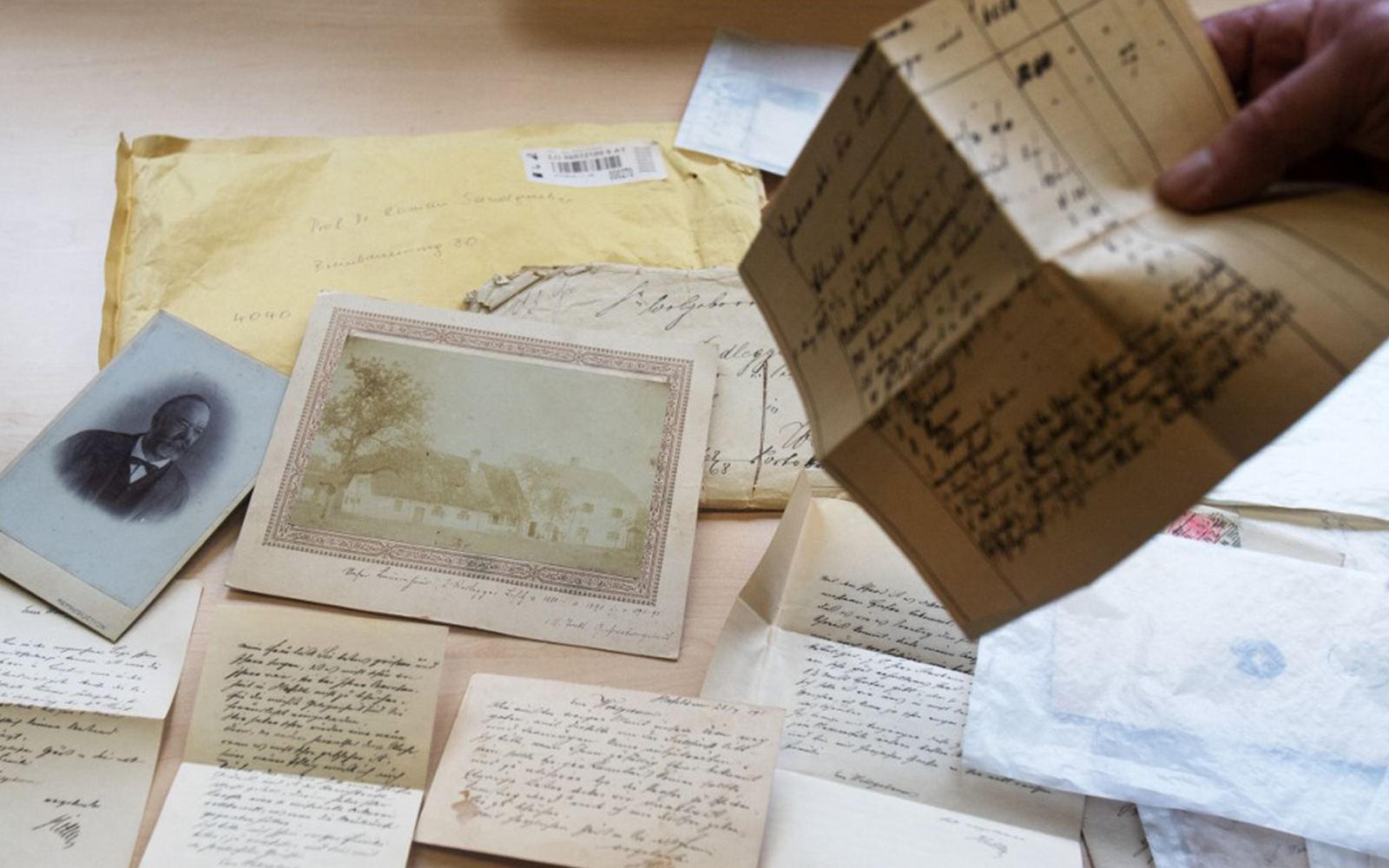 Smigielski herself also confessed to being a little overwhelmed by the press attention which has followed her attic discovery, saying it feels like “being a hare in the middle of the hunt.”

“But it will die down,” she said hopefully.

Perhaps not anytime soon though, such is the interest in the book that it entered its second print run just one week after publication on February 22.