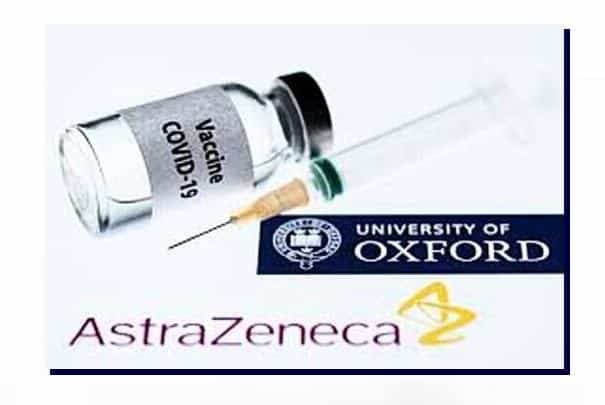 The EU has lost the Vaccine War, or possibly the First Vaccine War, as we may come to call it. Doubtless prompted by Germany, various EU governments, starting with the French, have campaigned against the Astra-Zeneca vaccine from the get-go. First they said it was no use for over 65s, then they blamed a small number of blood clots on it. At the end of last week they finally backed down, after the European Medicines Agency gave the AZ vaccine the all clear.

Why target the AZ vaccine? Because it’s cheaper than the alternatives, easier to store and easier to transport. It’s ideal for the Third World, where Germany and China are clearly hoping to maximise deaths.

There is no point in the German government saying ‘we’re not trying to cause deaths in the Third World’. I don’t suppose they are, but it doesn’t matter. German governments have never been in control of Germany. From its formation in the mid-19th century Germany has been an intelligence state, that is to say it’s a state controlled by its intelligence services.

The DVD have clearly been working with the Chinese to create and spread Covid 19, a descendant of the successful German Spanish Flu bioweapon deployed from 1918. I have never asserted that the original release in Wuhan was anything other than accidental. We know that there was a huge panic in Wuhan in mid-October 2019.

The point is that once the bioweapon was on the loose Peking took care to conceal the truth from the WHO and the West, with the intent of maximising casualties. The rapid development of vaccines must have come as a blow to Dachau and Peking. From the time that the vaccines were approved it was inevitable that the Bad Guys would counter-attack. 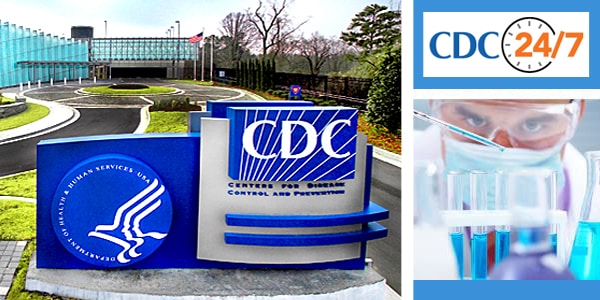 Western governments have played into their hands. With the honorable exception of President Trump, Western leaders have sought to appease China by concealing the truth and lying to their publics with the absurd pretense that Covid-19 is a naturally occurring disease and fairy stories about bats and pangolins.

The lies started a long time ago of course. CDC Atlanta knew after the Iraq War that Spanish Flu was a bioweapon. With new variants under development it’s now clear why they kept silent. CDC are part of the German-influenced federal bureaucracy.

No one has ever pretended that the new vaccines are completely safe. Most vaccines have side-effects and the same goes for the Covid-19 vaccines. Some people will tolerate them more than others. It is not impossible that the clotting issues reported from Norway and elsewhere might be related to the AZ vaccine, although it’s unlikely.

At the time of writing no definitive link has been established. Literally millions of people have been vaccinated with the AZ vaccine. If anything deaths from blood clots amongst those who have been vaccinated are lower than in the general population. Put another way, the AZ vaccine might have the beneficial and unintended side-effect of reducing deaths from blood clots.

Given that we are several months into the vaccination program, not to mention the thorough testing beforehand, I would have expected any serious safety issue to have surfaced before now. There is however another explanation – the DVD or the Chinese may have found a way to contaminate one or more batches of the AZ vaccine.

The slightly mysterious hold-up in supplies from India and additional safety checks may be consistent with this. Again Western governments have created a rod for their own backs through their deception strategy. They can hardly say that hostile intelligence agencies are contaminating batches of vaccines without giving the game away. I suspect that a batch of the AZ vaccine delivered to Scandinavia may have been deliberately contaminated and has been discreetly withdrawn.

Anti-vaxxers continue to miss the point. Obsessing on side-effects, even serious side-effects, in a small minority of those vaccinated when the vaccines are saving thousands if not hundreds of thousands of lives is dangerous. For European politicians to jump on the anti-vaccine bandwagon was dangerous. We don’t yet know the death toll from the vaccine pause, but it is likely to be in the hundreds.

Britain is awash at the moment with calls for a whitewash. That’s not the language people are using of course, but it’s what they mean. There has never been a serious judicial inquiry in Britain.

Starting with Lord Mersey’s with respect farcical wreck inquiry into the sinking by German naval intelligence of the White Star liner RMS Titanic in 1912 all judicial inquiries have been whitewashes.

Some have only glossed over the truth, others have involved usually compromised judges pouring buckets of whitewash over major scandals. Lord Denning’s inquiry into the Profumo/Christine Keeler affair was a case in point.

In 1961, as part of its campaign to get the German agent Harold Wilson into Number 10, the DVD’s London operation, GO2, introduced a glamorous call-girl, Christine Keeler, to the Secretary of State for War, Jack Profumo. Courageous, patriotic and charismatic, Profumo posed a real threat to Germany’s ambition to force Britain into the EEC.

Profumo was mentioned in dispatches during the war, was at D-Day and awarded the OBE for outstanding work on General Sir Harold Alexander’s staff.

Jerry had some idea of Jack Profumo’s sexual preferences of course, since he had been talent-spotted before the war and fixed up by the Abwehr with a sexy German model (if you like that sort of thing!), Gisela Winegard. Spotting future leaders and trying to compromise them is standard German intel practice, of course.

A DVD double-agent inside the GRU, Yevgeny Ivanov, a nominally Soviet naval attaché in London, had also been introduced to Christine Keeler. That was the whole point of course. Jack, a friend of several friends, was set up. The media had a field day and Wilson scraped home in the 1964 General Election, against that nice man the late Sir Alec Douglas-Home, one of the mutual friends.

The Cabinet Office wanted the whole thing swept under the carpet. Their target was Jack Profumo and the Conservative government. The last thing they wanted was the truth coming out about GO2, Wilson and Ivanov’s connection to the DVD or the murder of Stephen Ward, the GO2 agent who introduced Christine Keeler to Jack Profumo and helped set up her first meeting with Ivanov.

Thus they turned to Lord Denning. I was very fond of Lord Denning (we met). He was a superb judge and wrote some of the most elegant judgments ever delivered in the English language. Highly intelligent and a brilliant lawyer he was also gay. The Cabinet Office knew and were thus in a position to ‘give guidance’ to poor old Tom Denning. Historically most judges appointed to conduct sensitive enquiries have been gay, been around to see Miss Whiplash and haven’t told the wife, or put their salaries on the 3.30 and seen the horse fall at the first fence.

Those calling for a whitewash, sorry inquiry, only have one aim – to bash the Tory government. They’re not in the least bit interested in bashing the Cabinet Office-appointed scientists on SAGE (the Scientific Advisory Group on Emergencies), let alone the Chinese, whose weapon Covid is. The last thing they want is for the truth to come out.

The government, quite wisely with respect, are holding fire. What really needs to happen is for GO2 to be shut down, Boris to resign and the Cabinet Office government replaced by traditional Cabinet government, with ministers responsible to Parliament taking decisions, as opposed to rubber-stamping decisions taken by the Cabinet Office or their stooges, no offense intended to any stooge who might be offended.

Dictator Joseph Biden stumbled not once, not twice, but three times whilst attempting to climb the steps of Air Force One on Friday. The White House are blaming the wind, although it doesn’t seem to have been strong enough to blow the ‘President’s’ hair around, just the ‘President’. The previous day he referred to ‘President Harris’, although America has never had a President Harris. You’ve had two President Harrisons, the only grandfather and grandson combination ever to have been in the White House, but no Harris’s. Not yet, anyway!

Biden is clearly losing it. It’s not just that be believes in global warming – every interview is a car crash. There haven’t been many interviews, of course, because the Democrats are wisely keeping him from journalists, even the sycophantic White House press corps.

I suspect that consideration is already being given to using the 25th Amendment. A Biden resignation is more likely however, indeed the talks may already have started.

It would be interesting to know what Biden was up to in Atlanta. He can’t have there to meet community leaders – that was just the Janet & John version, unless the Democrats’ new Senators from Georgia were regulars at the Asian massage parlors so disgracefully shot up last week.