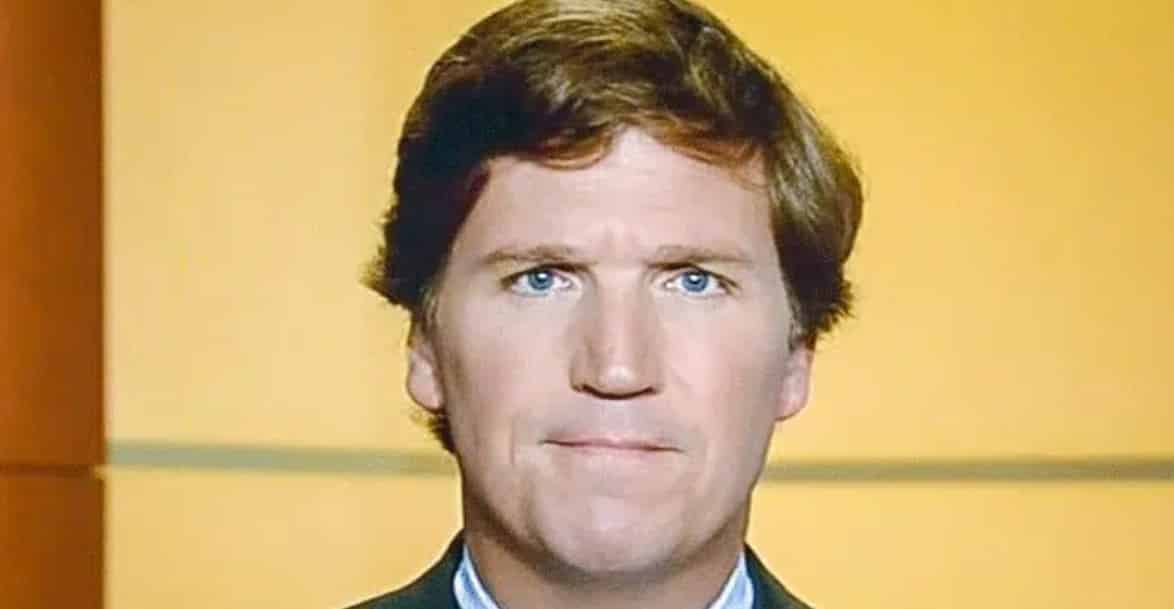 VT: Curiouser and curiouser.  One of VT’s editors, the really nice one, has a summer home not so far away and knows both restaurants (as a travel writer with a big following and restaurant reviewer) and local politics, run by the DeVos family and fake warlord Erik Prinz.

So, we have this extremely mediocre restaurant just over the county line in Allegan, but in the Holland metro area.  Holland itself is politically liberal and wealthy.  The outlying areas are militia hellholes with fake churches.  Allegan County, with the exception of Saugatuck, is a great place to buy meth.

Judge Rosemarie Aquilina had “constitutional attorney” Rick Martin arrested for contempt of court after he tried to represent Marlena Pavlos-Hackney. Martin is not licensed to practice law in Michigan. pic.twitter.com/zznrhUWSAj

I have a friend with a Chinese restaurant a short distance from the pizza bistro.  The Chinese place is much better, they actually try but they closed when they had to close, the “bistro” did not.

However, the bistro customers, especially the Tucker Carlson fans, spent months threatening the Chinese restaurant owner and her staff for being “Asian.”

Holland has  a 3rd generation Hispanic population.  It is one of the largest blueberry production areas in the world.  Unemployment there and the environs is -4%.  Jobs go unfilled and $15 an hour is considered a low wage.

Homes are insanely expensive and it is cold as shit in the winter, which lasts for 8 months.

There are several good to very good Mexican restaurants, el Hurache for one, which is closing.  There are also a couple of great taco trucks.  For pizza (West Michigan is NOT a pizza place), buy frozen or go to Detroit or Chicago.

Marlena is in jail for purposefully spreading COVID in an area loaded with older people, where there was a massive death toll.

Others sacrificed, followed the rules, looked out for their neighbors and community.  She chose not to.  Now she will want to run for public office.  First, however, she needs to get out of jail.

This is a great story. This is Sunday and this is a Sunday story.

The case is simple to me, a bad restaurant tries to gain over competitors by violating the law even when they exposed customers to COVID.  They may well have killed people.  The likelihood is significant.

Holland lost 350 dead from COVID.  Do we want to backtrack if any of the families at at the infamous pizza bistro?  I would do it and then up the charges to manslaughter.

Raw Story: Judge Rosemarie Aquilina sentenced a Michigan restaurant owner to jail Friday for flagrantly violating state health laws regarding the COVID-19 pandemic. That came less than 48 after Fox News agitator Tucker Carlson had tried to make the defendant one of his endless tales of national grievance.

Aquilina threw Holland, Mich. restaurateur Marlena Pavlos-Hackney in jail Friday after a raucous hearing. Aquilina ruled that Pavlos Hackney will remain in jail until the state is assured her restaurant — Marlena’s Bistro and Pizzeria — is closed and she pays a $7,500 fine, the Detroit News reported.

Pavlos-Hackney has become a cause celebre among Michigan Republicans since the state took away her license for refusing to comply with even the most basic COVID-19 mitigation measures.

The restaurant stayed open during a state shutdown and refused to follow mask requirements, seating limits or other social-distancing rules, according to various published reports. Also, Pavlos-Hackney was charged with contempt in court for failing to show up when ordered.

Pavlos-Hackney has been openly defiant of authorities, proclaiming “they can arrest me” and appearing on Carlson’s show Thursday and others (including Glenn Beck’s “The Blaze”) to complain that Michigan “was acting like the Communist state (Poland) I escaped from.”

But Friday in Aquilina’s court, it was the judge who was making the best sound bites in dressing down the defendant:

“We’re in the midst of a pandemic,” Aquilina said. “You have selfishly not followed the orders. You’ve not followed them for your own financial gain and apparently for the publicity that comes with it.”

“Aquilina threatened supporters in the courtroom with contempt of court when they made noise during the court hearing. The judge gaveled down Pavlos-Hackney when the restaurant owner tried to interrupt the judge. “This isn’t Burger King,” Aquilina said. “When the sign changes to Burger King, you can have it your way.”