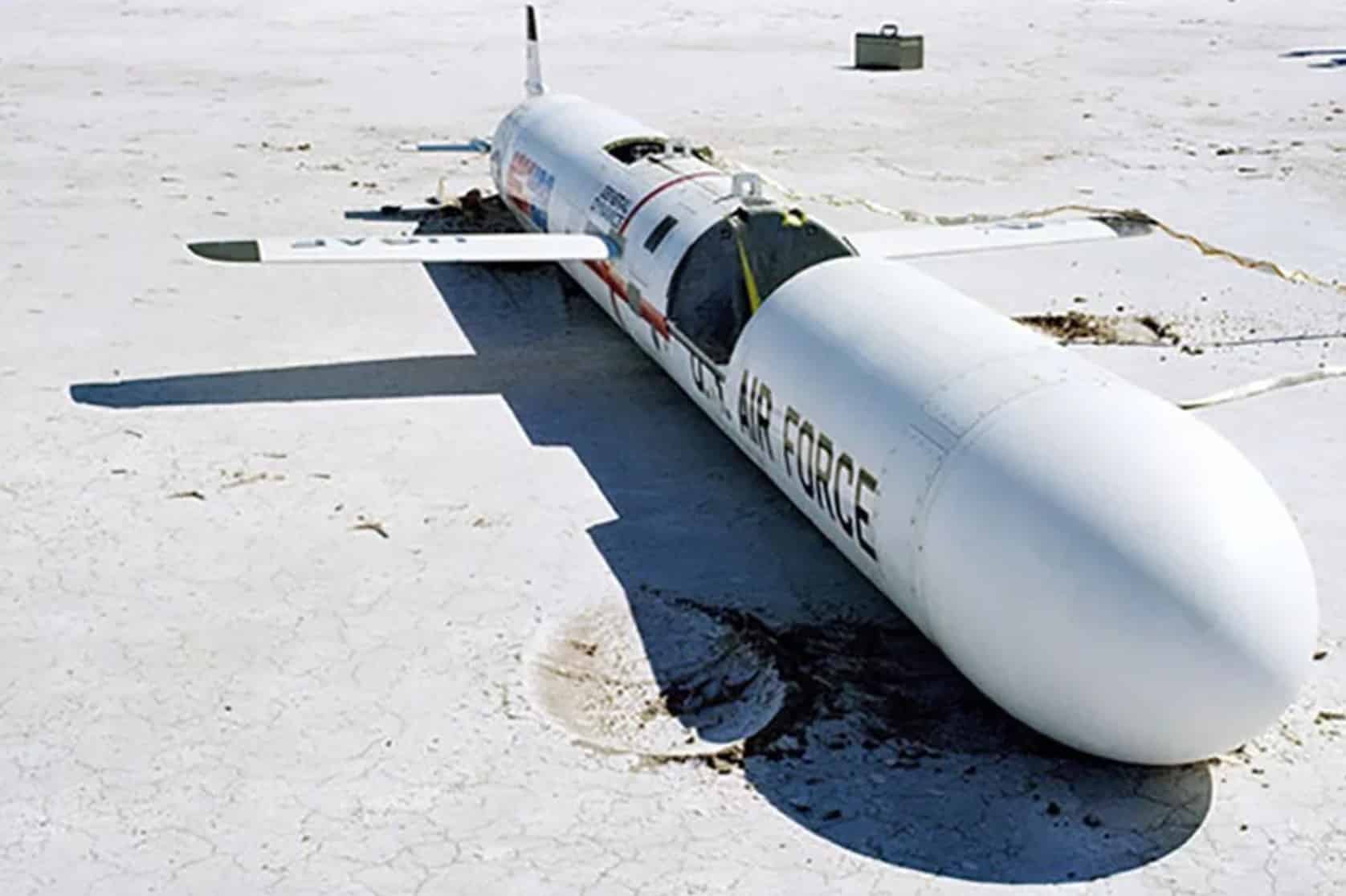 In Syria, Russia is shifting into high gear and this pleasantly surprises the Resistance Axis.

[ Editor’s Note: The machine translation from the Russian to English is rough. I have tried to clean it up as best I could…JD ]

After pushing back with electronic warfare, the Israeli air force both from the skies of Lebanon and the skies of southern Lebanon, Russia made Hmeimim a base to receive Iranian military flights, deploying Su-34s, these long-range bombers, capable of pulverizing the terrorist positions.

It then activated the Iskandar and Tochka units against the US / Turkey oil smuggling sites, then withdrawing its forces from T4, for Iran to make it a drone base, located at a few kilometers from the illegal US base in al-Tanf, very close to the border with Ira.

It conducts exercises with the Syrian army there in simultaneous drone attacks and not just any drone but for example the drone Stealth, anti electronic warfare arash with 24 hour endurance and 1,400 kilometer range, and long after doing all of this, Putin’s Russia “the killer” would even be willing to share his “ballistic” reverse engineering experiences. with the Resistance. And how ? 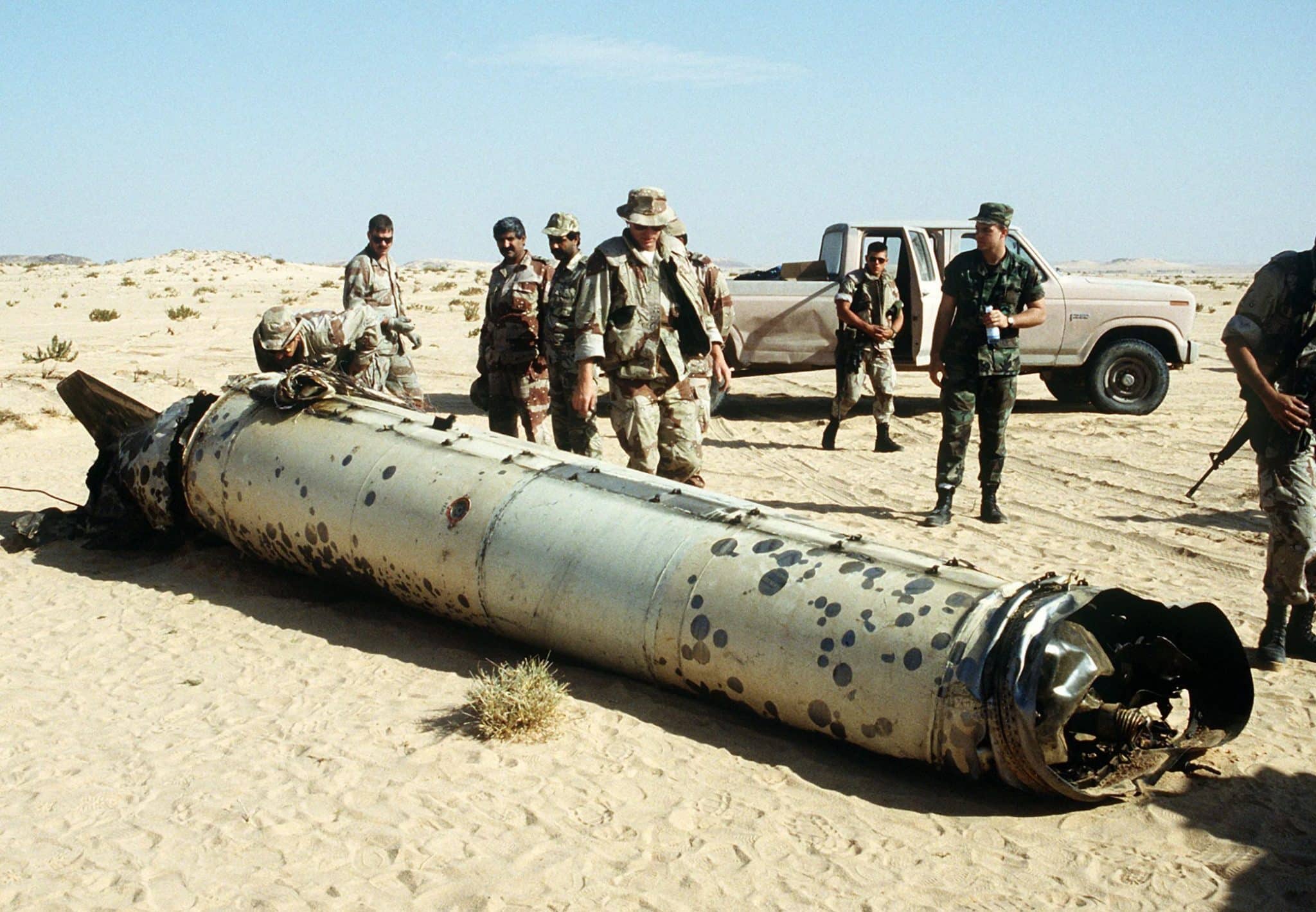 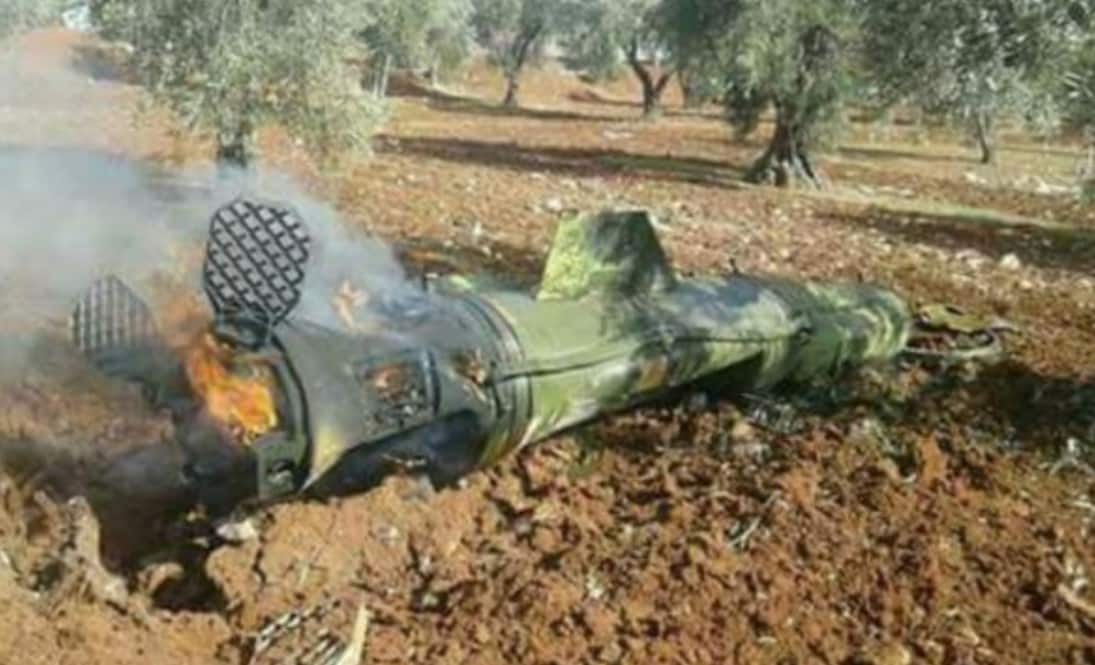 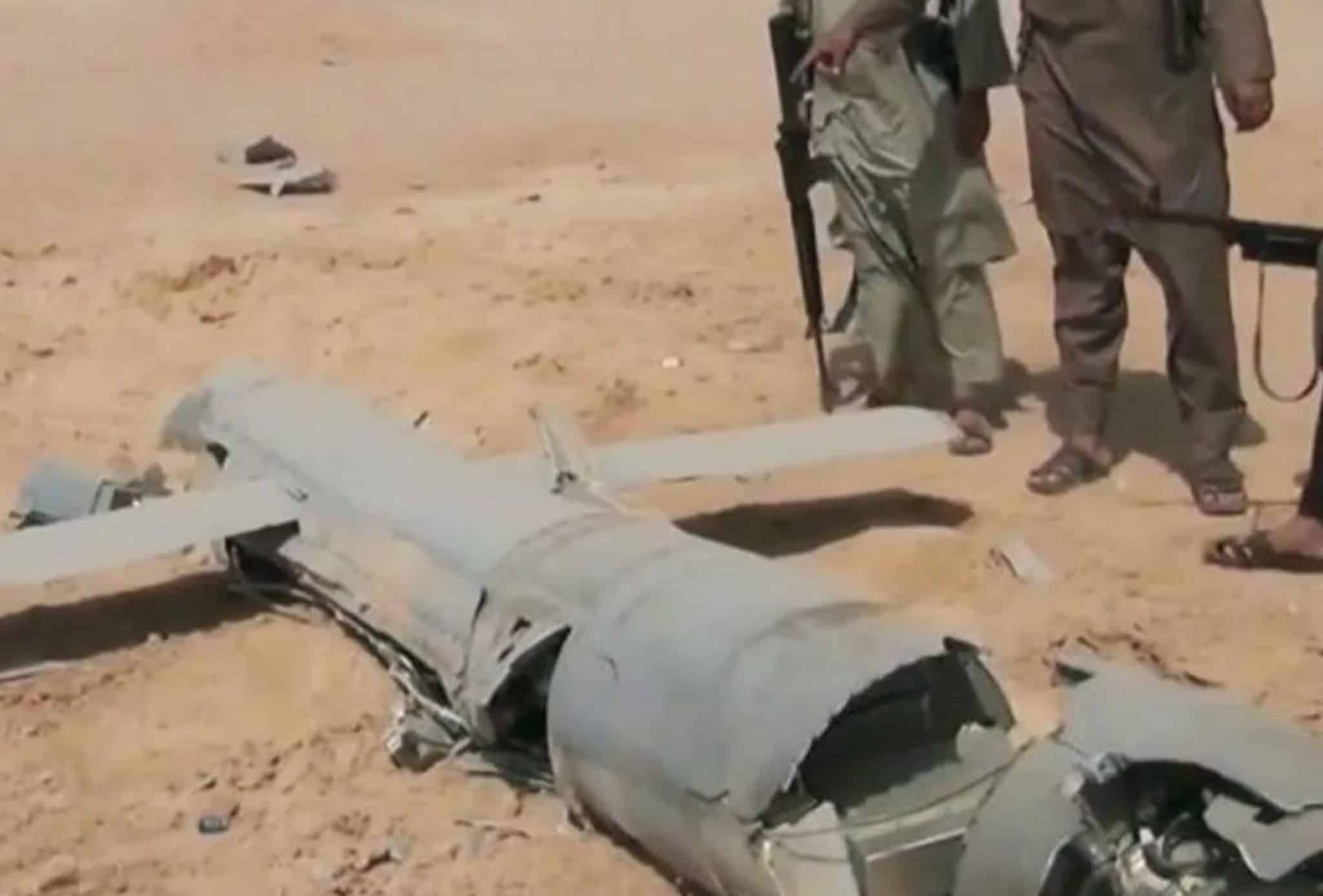 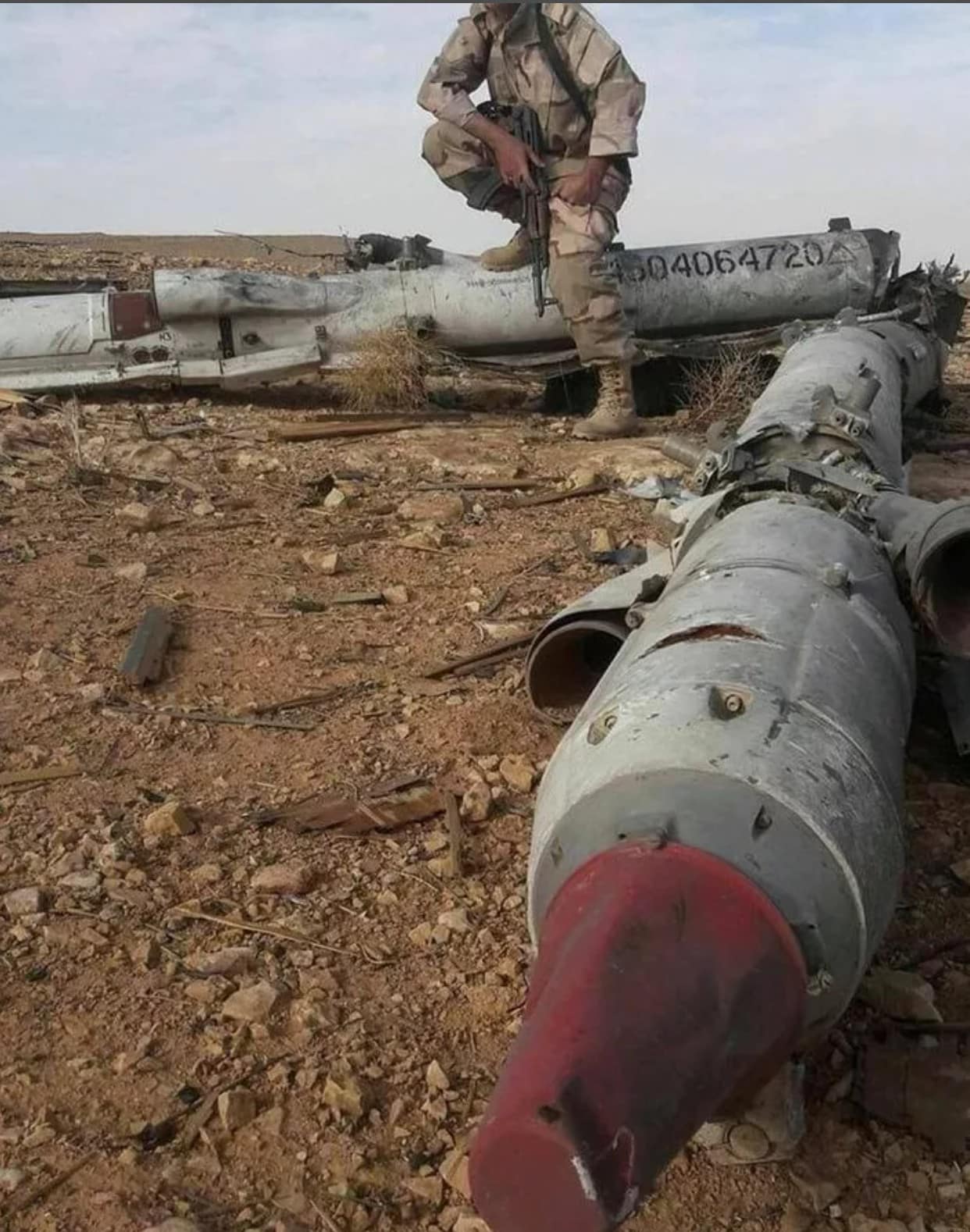 According to The National Interest, Russia, having already captured the Tomahawk tactical cruise missiles fired between 2018 and 2019 against Syria, is now fully unraveling the enigma and sharing it among allies and partners.

According to Avia.pro which reports the information, “these are Tomahawk Block IV cruise missiles that were fired in Syria, without them exploding:” Moscow has obviously had a great success in dismantling the entire mechanism and by finding out how to neutralize it.

Inspection of the two unexploded Tomahawks intercepted by the Syrians as booty and then brought back to Moscow has enabled Russia to develop new jamming equipment.

Hence this particularly effective abolition bubble which has for some time been targeting all US and NATO planes and helicopters in the skies of Syria and even beyond in the Mediterranean and in southern Lebanon.

The United States has come to understand the flaws and has started delivering a new version of Tomahawk to the US military, but things are far from being sorted out as aircraft GPS links continue to be cut. when Russia wishes it both in Syria, in Lebanon but also in the skies of Israel and that this fact comes not only from the Russian electronic war complexes fixed and implanted on the ground but also from the systems on board Russian planes ” .

And Avia.pro to emphasize: “Besides, this experience served Abu Kamal well, which the United States bombed on February 25, Abu Kamal where two US F-15s bombed the positions of the Iraqi allies of the Syrian army, but where they missed everything since out of 7 missiles fired, 5 were scrambled and deviated from their trajectory while two only hit weapons and an empty metal cabin. This same experience of jamming has also served the Syrian army again against Israel, whose last two Delilah missile strikes were also a resounding failure.

But since the divorce is now consummated between Russia on the one hand and the United States on the other, against the backdrop of a reminder from the Russian ambassador in Washington, Putin did not stop there in Syria. . According to SouthFront, a terrorist training camp run by “Western trainers” was heavily bombed by the Russian air force on Sunday.

“The Russian military has succeeded in locating a Western mercenary base in northwestern Syria involved in training pro-Ankara terrorists. After identifying the base, powerful FAB-500 air strikes took place and the camp was reduced to ashes. It was the village of Benin that was reportedly targeted.

A trainer and a group of terrorist leaders were eliminated. We speak mainly of Turkish mercenaries, however, earlier in the same regions of Syria, representatives of private military companies from a number of European states were noticed there. For the moment, the command of the Russian aerospace forces in Syria has not commented on this. “

In short, Russia has gone all out. Hours earlier, the Syrian army launched a series of powerful strikes on Turkish territory. Despite Turkish air defense systems deployed in the Turkish border area, the Turkish DCA was unable to intercept a single launched missile.