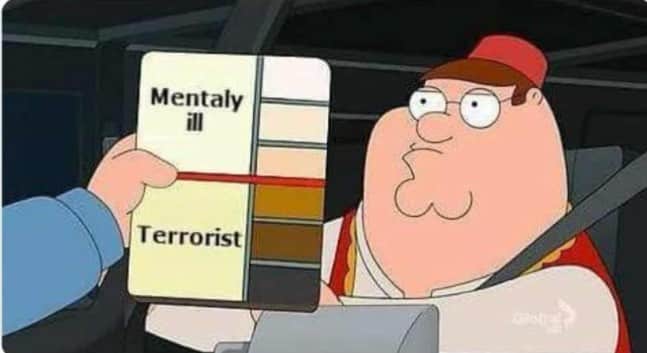 It wasn’t that VT predicted this… 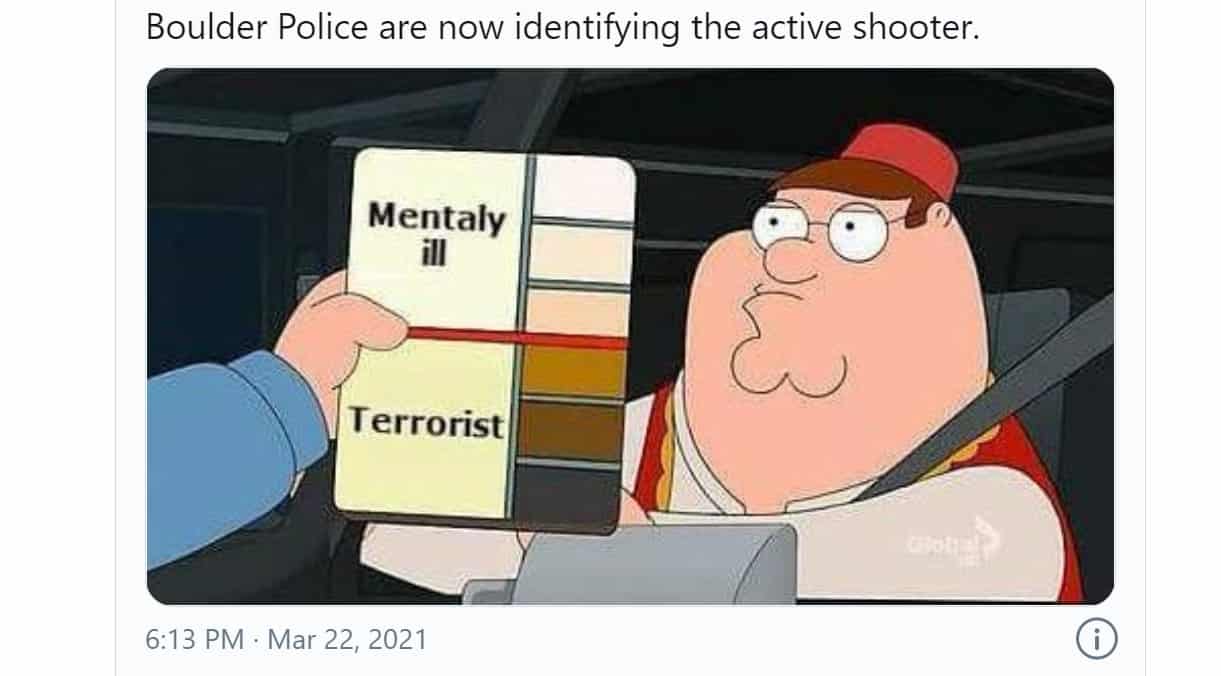 Would they actually do this?  Q says the whole thing is fake, that nobody died.  VT believes, based on evidence we have, that a member of a GOP-Police aligned organization wearing tactical gear as reported to us, the Daily Mail, Wall Street Journal and others…was carefully escorted out while his weapon and gear…

Let’s see if the word “terrorist” is used instead of “having a bad day.”  How many Arab Americans own “tac gear?”  I can tell you…NONE WHATSOEVER.

Then Q announced it was all crisis actors and, as soon as the patsy showed up, the Qanon story was erased from Israeli owned Daily Beast and cleaned from other sites as well..on “Q”.  (funny?)