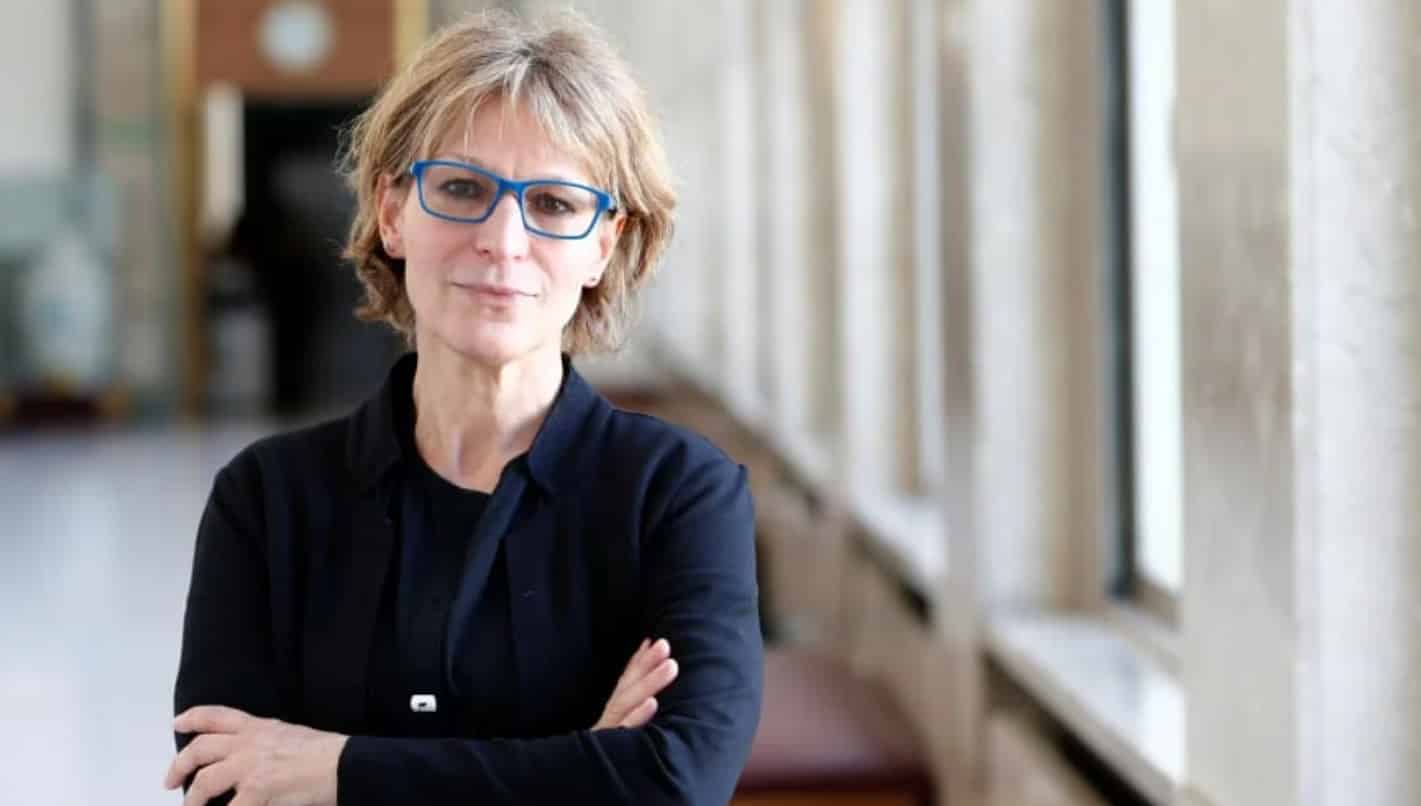 Guardian: A senior Saudi official issued what was perceived to be a death threat against the independent United Nations investigator, Agnès Callamard, after her investigation into the murder of journalist Jamal Khashoggi.

In an interview with the Guardian, the outgoing special rapporteur for extrajudicial killings said that a UN colleague alerted her in January 2020 that a senior Saudi official had twice threatened in a meeting with other senior UN officials in Geneva that month to have Callamard “taken care of” if she was not reined in by the UN.

Asked how the comment was perceived by her Geneva-based colleagues, Callamard said: “A death threat. That was how it was understood.”

Callamard, a French national and human rights expert who will this month take on her new post as secretary general of Amnesty International, was the first official to publicly investigate and publish a detailed report into the 2018 murder of Khashoggi, a prominent former insider who used his column at the Washington Post to write critically about the Saudi government.

Callamard’s 100-page report, published in June 2019, concluded that there was “credible evidence” that the Saudi crown prince, Mohammed bin Salman, and other senior Saudi officials were liable for the killing, and called the murder an “international crime”. The Biden administration has since released its own unclassified report, which concluded that Prince Mohammed had approved the murder. The Saudi government has denied the killing, which occurred in the Saudi consulate in Istanbul, was ordered by the future king.  read more..