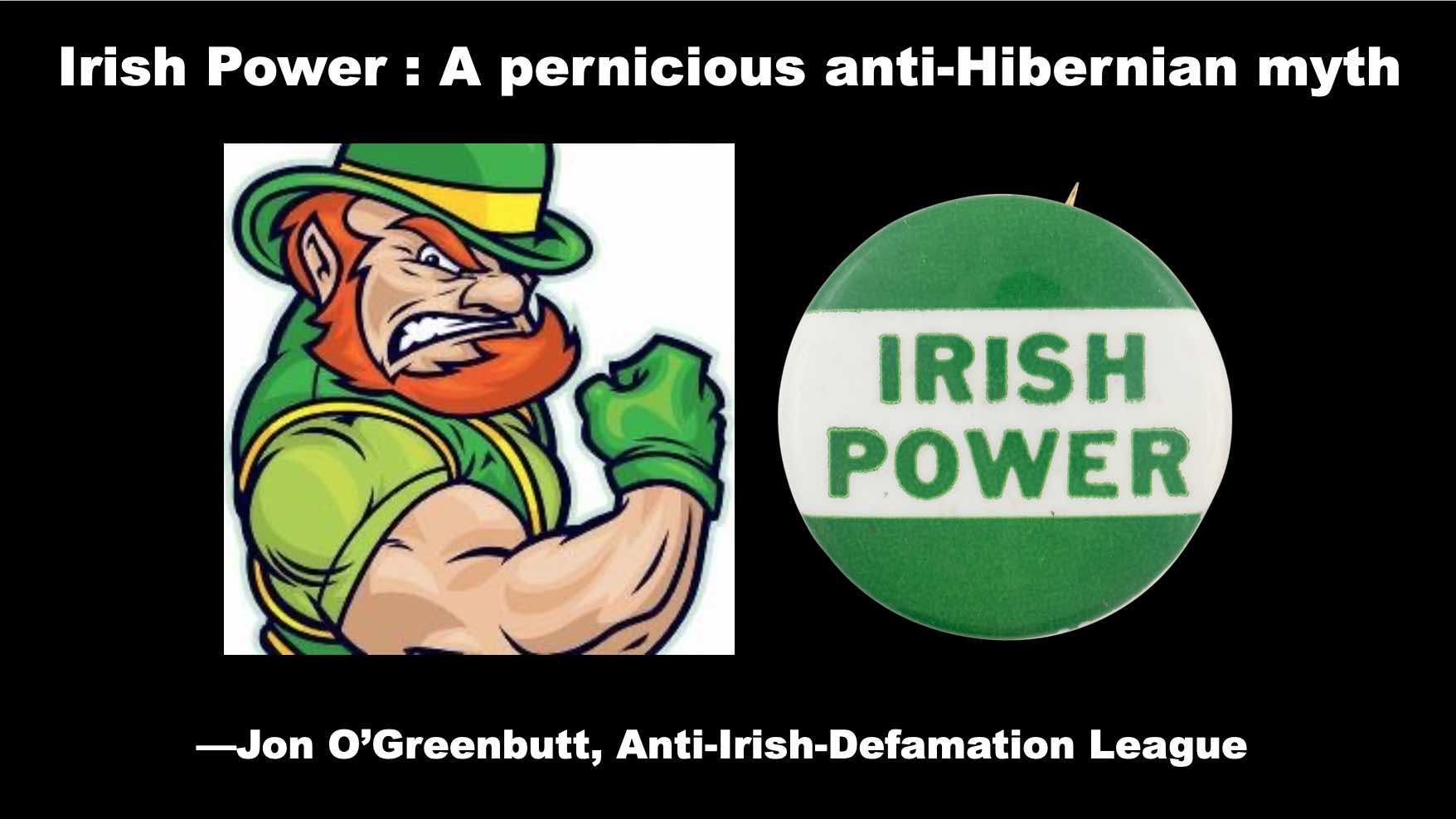 Leonard Meyers, 29-year-old power forward for the Alaska Chill, has been traded to Siberia, where he will clean toilets for a new Russian NBA franchise for five years to atone for shouting an anti-Irish slur while playing a video game.

Myers found himself embroiled in controversy earlier this month after he repeatedly screamed the anti-Irish expletive “mick” while playing the popular “Stone the Stones” video game. The game involves players throwing rocks at members of a famous rock band, with points awarded for direct hits. The former NBA star and current toilet-cleaner claims he was actually screaming out the name of the Rolling Stones’ lead singer and didn’t realize it was an ethnic insult.

“Sorry, Leonard, that’s not good enough,” responded Jon O’Greenbutt, head of the Anti-Irish Defamation League. “We’re sending you to Siberia for five years to prove that conspiracy theories about the Irish ruling the world are simply not true.”

Meanwhile the Rolling Stones are reportedly changing their lead singer’s name to avoid the appearance of insulting the poor, oppressed, powerless Irish, who lost 600 million people in the never-to-be-forgotten Potato Holocaust, and therefore are holy, sacred, entitled to vastly more wealth and power than the non-Irish, and (most importantly) incomparably  and uniquely privileged and quite obviously genetically superior to the rest of humanity, especially the British. Stones manager Andrew Loog Oldham says the newly renamed singer, Kike Jagger, will be undergoing ethnicity alteration surgery at Walter Reed Memorial Hospital next Wednesday. 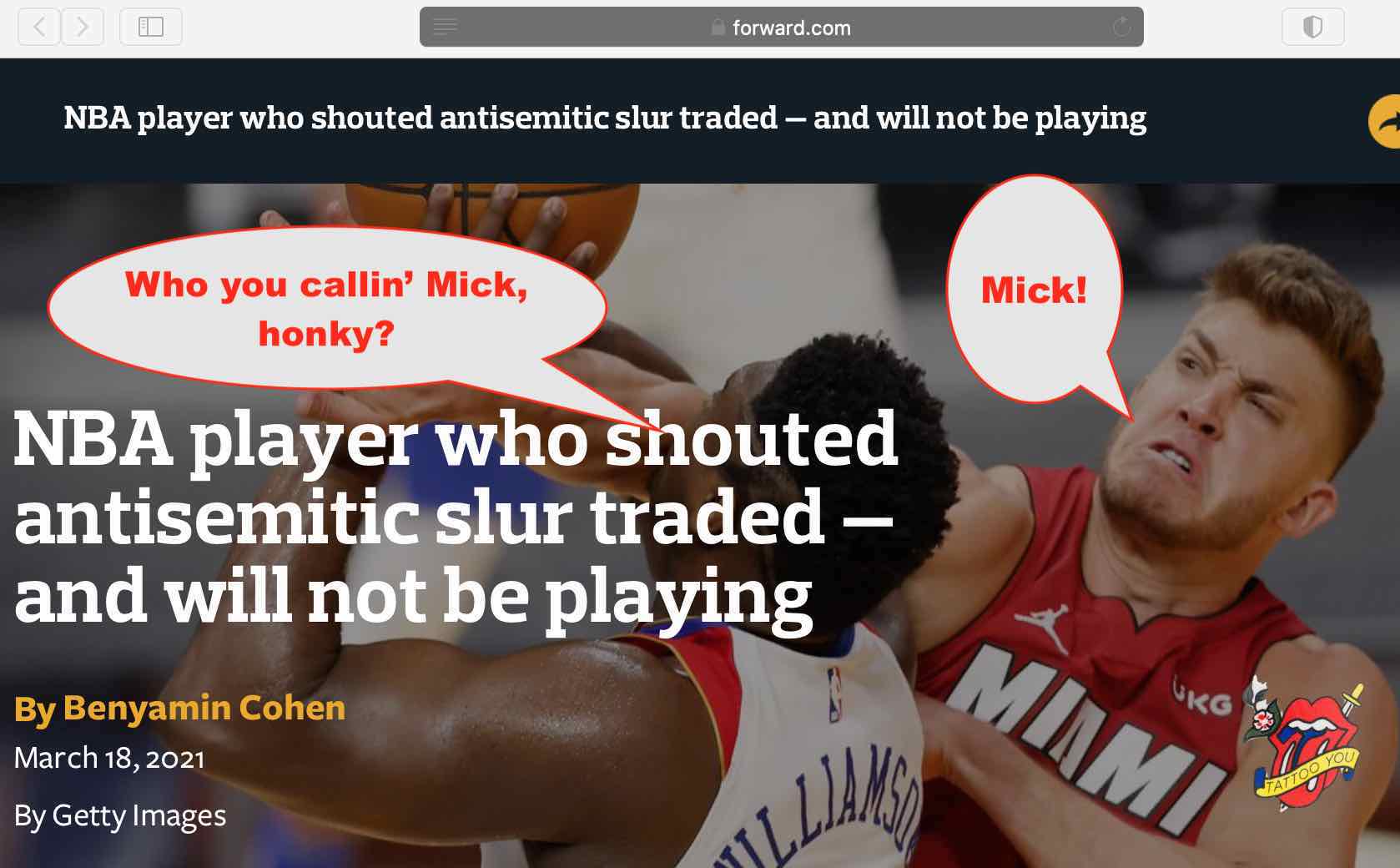