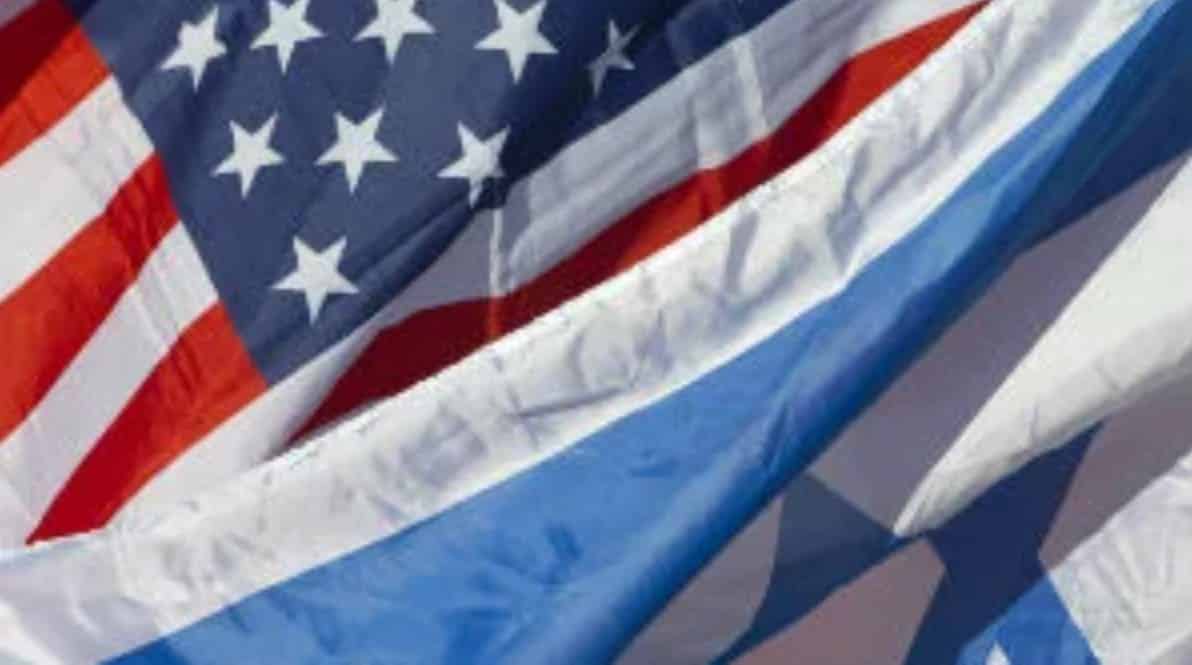 The Hill: Republicans remain resolutely opposed to the 2015 Iran nuclear agreement, which prevented Iran from building a nuclear weapon in exchange for economic relief.

But for a political party that claims an unshakeable commitment to Israel’s security, the GOP would be wise to consider how Israel’s top spies – men who have dedicated their lives to defending Israel from foreign threats – view the deal.

Shabtai Shavit, Mossad’s director from 1989 to 1996, hailed the agreement as an opportunity for Israel to join “a new Middle Eastern order.” According to Shavit, the “agreement bought us 15 years, in which all kinds of things could happen. Now, with Trump having withdrawn from the agreement, the Iranians have enough enriched uranium for at least one bomb.”

Danny Yatom, Mossad’s chief from 1996 to 1998, called President Trump’s unilateral withdrawal from the Iran nuclear deal “a mistake,” arguing that remaining in the deal made it easier “to persuade Iran to make much more concessions.”

Efraim Halevy, who led Mossad from 1998 to 2002, declared that the Obama administration “scored a great success” with the Iran nuclear deal, applauding the agreement’s “rigorous monitoring system.” In Halevy’s words, the deal “blocks the road to Iranian nuclear military capabilities for at least a decade.”  read more…