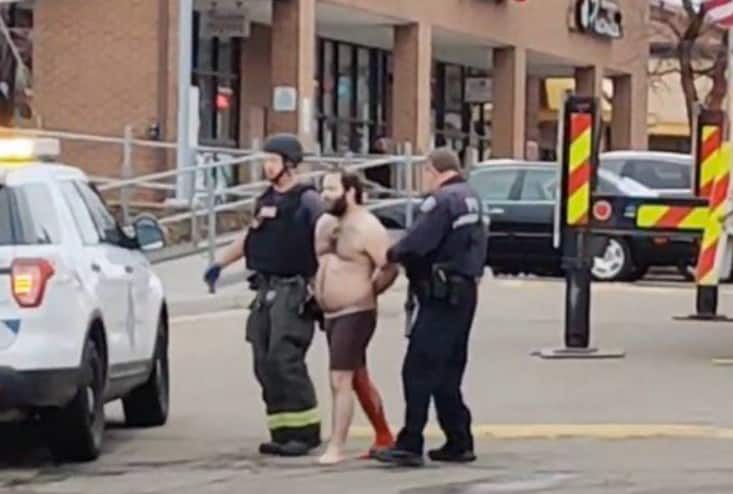 Shooter equipped like a “Proud Boy-Oath Keeper” law enforcement “associate”…AR 15 and full tactical gear…white with a beard…and, a day later…no name…while someone seems to be erasing and recreating someone for us…again…

Witnesses in Boulder say the gunman in the King Soopers parking lot was holding an "AR-15 style weapon" and wearing what looked like tactical gear. #coleg https://t.co/0r5Xz4YnKD

VT: At Columbine, police waited 45 minutes to go in..waited for the firing to end..for the shooters to run out of ammunition.  They told us that this would keep the kids inside safer…if they let the shooters exhaust their ammunition killing kids.

Let’s be perfectly clear, for many Americans, a majority of the alleged 75 million who voted for Trump, the killings in Boulder are a reason for joyous celebration.  Boulder is an anti-gun town, a liberal town, one of the finest placed to live in the US and somewhere long targeted by right wing extremists.

This was a political act driven by extremist reporting on Fox News, now running up ratings reporting it. Witnesses told FOX 31 Denver that they heard pops that sounded similar to fireworks and saw a man brandishing an “AR-15 style weapon” and wearing what looked like tactical gear.

This time only one officer went in…and he was killed.  VT extends it condolences to the officer’s family and, of course, to the families of the other victims as well…and from Atlanta…and Washington…and and and and and and and…

No, we aren’t making this up.

Our folks say it was an AR 15 rifle…and we are afraid police misplaced it….

These weapons had been banned in Boulder until the NRA pushed through an effort to overturn Boulder law to enable shooters like this one to open carry an assault rifle into a supermarket and murder ten people.

Now they will tell us he has mental problems…like other Trump supporters.

Now we have one dead police officer…let’s have his story.  Let’s also have the whole story, how long for police to arrive, how long before they engaged the “subject” as he can’t be a terrorist as he is white and middle aged and most likely a Trumpster who was in Boulder to “own the libs.”

And we are being bullshitted….and this is not for any legal reason…it is a coverup…The common denominator, we are told, between Atlanta and Boulder is “Tucker Carlson.” Why do people who watch Tucker Carlson become mass killers?

Where were the guns?  No guns were found, none reported, let’s see what shows up tomorrow? Why did they take his clothing off?  Oath Keepers or Proud Boy patches maybe?

Where are his clothes?  His guns, his gear…why no reports from anyone of what he was wearing…nobody saw him…? How did he get there?  Car?  Pickup truck?  Bumper stickers?  Trump flagpole in the bed? NRA bumpersticker maybe? Did he kill everyone who saw him or is this a coverup?

The press conference was pure deception….there is something very wrong here…police are hiding something from us.  No name?  No guns?  NO gear?  NO family for the “detained possible subject”…or job or politics or social media…

Police keep putting off the press conference. Cooking up lies, one might think as many of the Boulder police, with the absolute exception of one murdered police officer…are militia members and big followers of Boebert and Q

OK…we saw the press conference…smoke and mirrors…total bullshit….shamefully focused on patting law enforcement on the back and covering something up….no facts discussed…nothing…”person of interest in custody”…”seeking correct outcome”…this is a police force that needs immediate defunding…until they can start pretending they are answerable to the public…long history of corruption with Boulder Police… 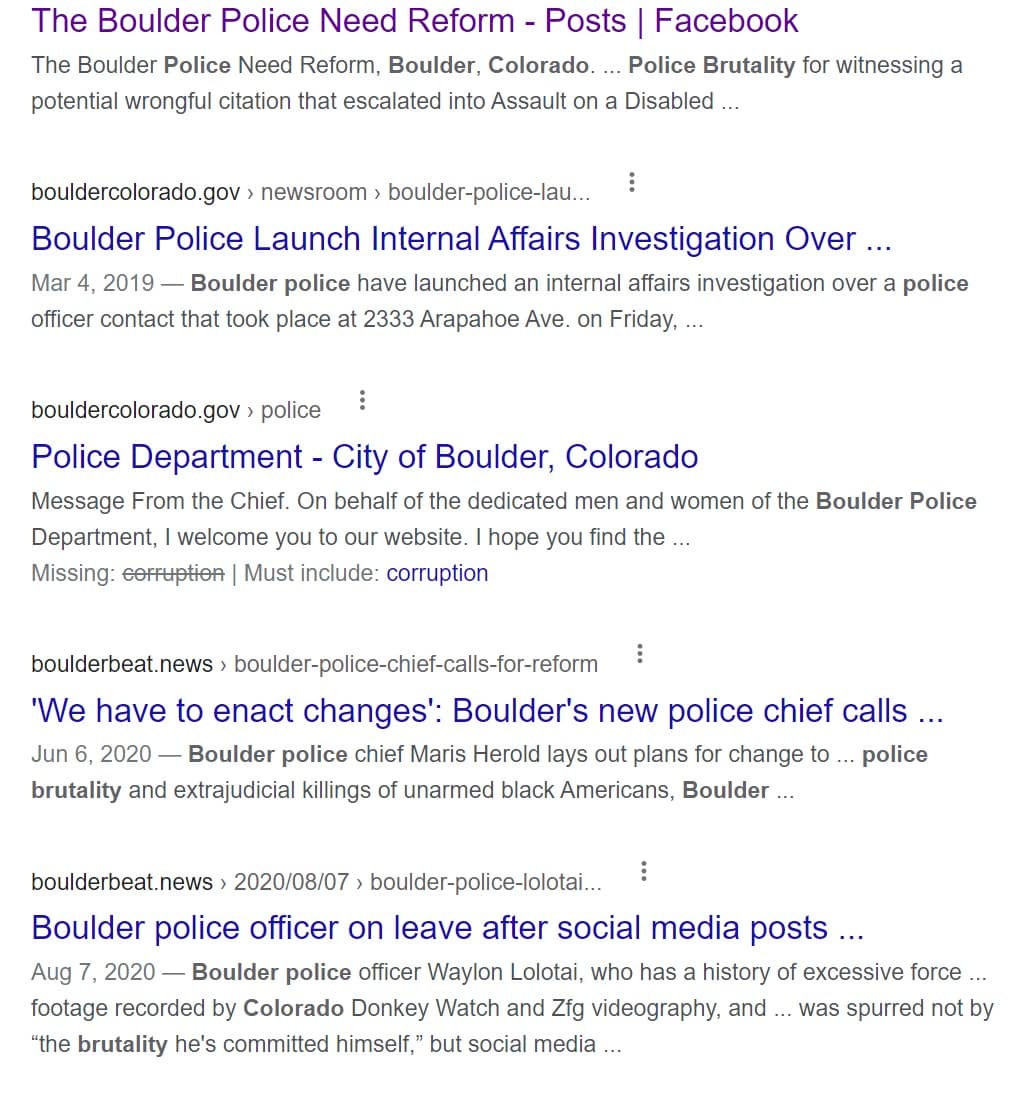 unhappy white male with dick problem, pissed about the election or in love with Boebert…who just tweeted…

THIS is what a Colorado Congresswoman, gun extremist and conspiracy theorist is tweeting while a mass shooting tragedy unfolds in Boulder, a city in her state. #coleg https://t.co/uQA2WQcpSq

Colorado has a militia problem, including the III% who are made up of law enforcement, vets & active duty.

The shooter in Boulder came in wearing tactical gear, and left in his boxers. https://t.co/7cfWVacTY7

Who could have perpetrated the mass shooting in Boulder?? pic.twitter.com/14Eh1Jc7eS

No need to re-tweet the #BoulderColorado shooter's pic. You've seen him many times over the recent years. Whether his conspiracy is Jews, vaccines, chemtrails or 9/11 or some combination of the 4, he's not unique to #Boulder, or to using guns, and can be identified miles away. pic.twitter.com/M9z8tAW9Zq

Boulder Police and responding agencies will give a press conference on the Boulder supermarket shooting in a moment. We will carry it live here.
https://t.co/PVOOidNYgA

“This is something I’ve grown up with. People my age and in my generation are used to this,” witness to shooting at Boulder King Soopers. https://t.co/qjOUU7vKLz

DEVELOPING: Police are responding to an active shooter at a supermarket in #Boulder, Colorado. Graphic video shows multiple people injured.

6 days ago, the NRA celebrated what is happening right now in Boulder. #EndGunViolence pic.twitter.com/TemwqSl2lQ

6 days ago the NRA celebrated overturning a weapons ban in Boulder.
Today in Boulder a man shot up a grocery store.
The NRA gets people killed, plain and simple. https://t.co/NWeGmls2BK

This isn’t freedom.
This isn’t happening in any other high income country.
No other nation would tolerate this.
We don’t have to either.

THIS is what a Colorado Congresswoman, gun extremist and conspiracy theorist is tweeting while a mass shooting tragedy unfolds in Boulder, a city in her state. #coleg https://t.co/uQA2WQcpSq