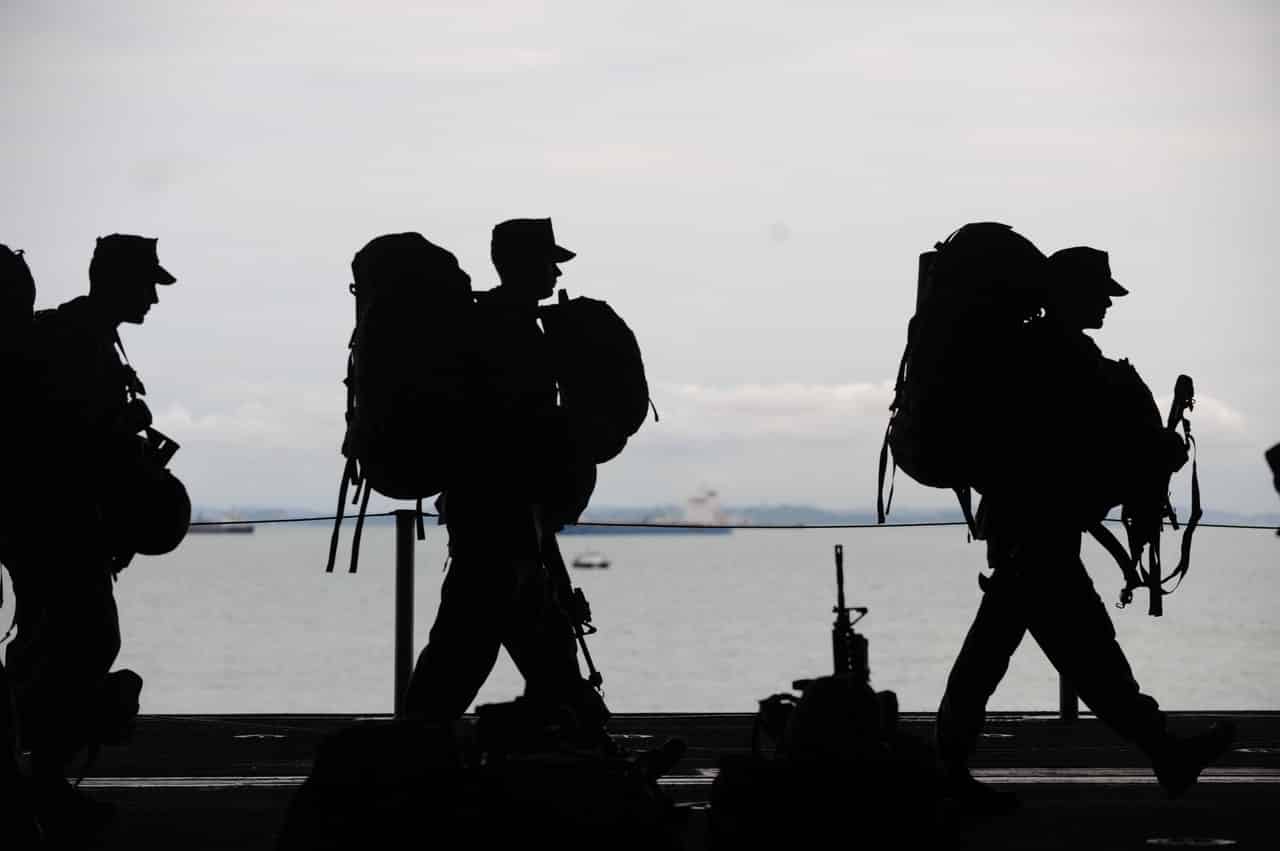 Ty Cobb is a baseball great who played for 24 seasons. He was the 1911 MVP and won the batting title 12 times. He served in the United States Army in 1918 for one year, right in the middle of his baseball career. He spent 67 days in France and was an army captain who trained soldiers to be ready for chemical attacks. Fortunately, he didn’t miss any games while in the military and he won the batting title with the Tigers the following season, 1919.

Joe Lewis had a record of 66-3 in Boxing, and he was a one-time heavyweight champion. In 1935, he was the AP athlete of the year. He was in boxing from 1934 to 1951, but he served in the US Army from 1942 to 1945. He was in the midst of his season as the heavyweight title when the Pearl Harbor attack occurred. He enlisted in the Army a month later, and he was in Special Services where he was able to continue boxing as entertainment for the soldiers.

David Robinson played in the NBA for fourteen seasons, from 1989 to 2003. He was a two-time champion and the 1994-1995 MVP. He served in the US Navy. When he graduated from the naval Academy, he was selected as the number-one pick in the 1987 draft. However, he fulfilled his commitment to serve in the Navy for two years before he joined San Antonio in 1989. He was a civil engineering officer.

Bobby Lashley has been a pro wrestler and mixed martial arts champion since 2005. He is an 11-time champion and six-time world champion. He has a 15-2 MMA record. He served in the US Army from 2000 to 2003. His father was an Army drill sergeant, and he grew up on military bases. He was an NAIA amateur wrestler in college, and he then joined the Army. he was able to continue competing and won a gold medal in the Military Sports Council freestyle event. After he completed his term in the Army, he became a professional.

Pat Tillman played football from 1998 to 2001. He stopped to join the US Army from 2002 to 2004. He is well known as an athlete who quit his career to serve in the military, and he was killed by friendly fire in April of 2004. He was posthumously awarded the Purple Heart and Silver Star, and he was promoted to Corporal. He also had his number retired by his college, Arizona State, and his pro team, the Arizona Cardinals.

This athlete is currently one of the best left tackles in the NFL, playing for the Pittsburgh Steelers. He has played for six seasons, from 2014 to the present. He is a two-time Pro Bowler with 80 games and 1 touchdown. He served in the US Army after growing up in a military family and attending West Point. He was deployed to Afghanistan three times before he was signed by the Eagles in 2014. He is still playing football today for the same team. The Pittsburgh Steelers currently lead the AFC North Division, having one of the best odds of winning this year’s competition.

A star basketball player, this athlete has been in the NBA for seven seasons, since 2013. He was the 2018-2019 MVP, and he is a four-time all star and three-time all-NBA. He served in the Greek Army in 2016 as a mandatory three-month obligation. He was assigned to a signal unit over the summer, and he returned to basketball in the fall.

Lacey Evans was a wrestling state champion when she was in high school, and she then joined the Marines. She was assigned to the Special Reaction Team, which was in charge of security at bases that are under threat. She earned her degree in the military, started her own construction business, and became a pro wrestler. She joined the WWE two years after leaving the Marines.