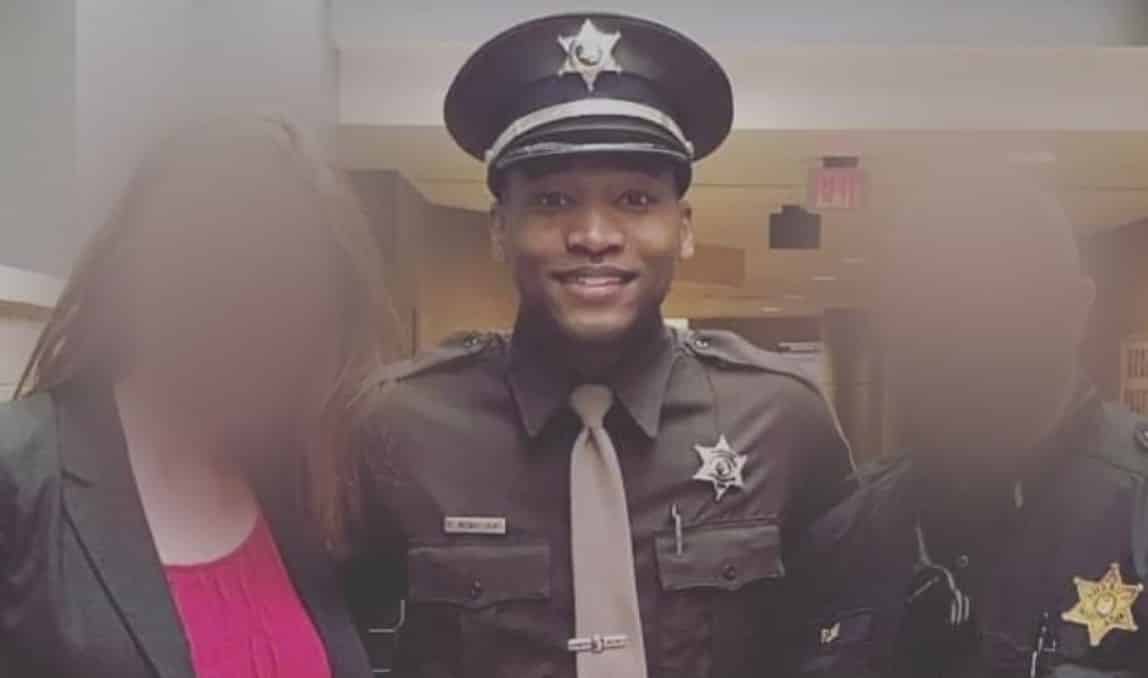 Detroit — Eastern Michigan University officials covered up a series of sexual assaults involving more than 10 victims who were raped on or near campus, a pattern of violence that emerged during a ritualistic ceremony at a fraternity house, according to a lawsuit filed Wednesday in federal court.

Eleven women, using the alias “Jane Doe,” filed a civil rights lawsuit against the university’s board of regents, the police department and several fraternities, including Alpha Sigma Phi and Delta Tau Delta.

Fuck Dustyn Durbin honestly. I'm glad this piece of trash is finally going to get the punishment he deserves. Also, whichever woman was brave enough to report him paved the path for all of the other victims to finally see their rapist put to justice https://t.co/yP3iIB2ZgP

The 166-page lawsuit alleges fraternity members covered up sexual misconduct by its members that was revealed at the Alpha Sigma Phi fraternity house during a so-called “Mystic Circle” event created as a judgment-free confessional that involves members sitting in a ring in an unlit room. During one “Mystic Circle” event, an accuser was placed in the center of the circle and accused a fraternity brother of raping her.

The EMU lawsuit alleges nine women were sexually assaulted by former Alpha Sigma Phi member Dustyn Durbin, who has been charged in state court with assaulting at least nine people. Another former student named in the lawsuit, D’Angelo McWilliams, is accused of sexually assaulting a woman while attending the university and working as a deputy with the Washtenaw County Sheriff’s Department.

The cases involving Durbin and McWilliams emerged last summer. At the time, the Washtenaw County Sheriff’s Department suspended McWilliams, then a deputy, after the Washtenaw County prosecutor charged McWilliams with two counts of first-degree criminal sexual assault, both allegedly involving accomplices, and one count of third-degree criminal sexual assault, involving coercion for offenses that allegedly took place between Oct. 1, 2016, and Jan. 19, 2018, at the EMU fraternity house of Delta Tau Delta.

After nine women testified during a preliminary exam for Durbin in October, Washtenaw County’s 14A-1 District Court Judge J. Cedric Simpson bound him over to trial court with 13 charges, according to published reports.