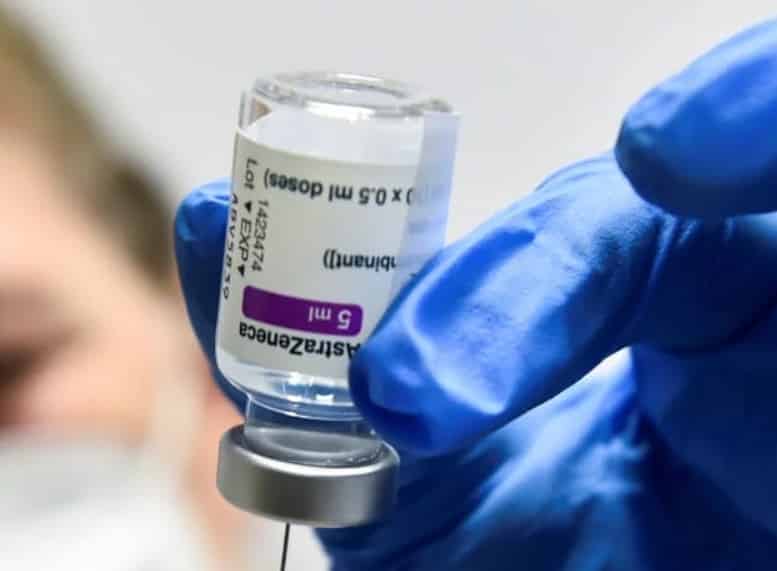 ROME—Nothing kills faith in a vaccine quite like manslaughter charges implying that it’s lethal. It helps little when the same drug maker is accused of fudging data and hiding millions of vials in a warehouse inside Italy—a country experiencing massive vaccine shortages.

But such is the story of AstraZeneca’s COVID-19 vaccine curse. Once hoped to be the workhorse of the European Union’s vaccine program, meant to offer an escape route out of the pandemic, now people are rolling their sleeves back down at the thought of getting an AZ jab.

But for all the bad press, little of it is actually true.

News reports Wednesday morning out of Italy screamed that the company had hidden or lost 30 million doses in a warehouse south of Rome—around the same number of doses they failed to deliver to the continent thanks to what they had, at the time, called production glitches.

But the 30 million doses in the Catalent finishing facility that La Stampa newspaper claimed were lost were actually well-documented and inventoried, a representative for Catalent told The Daily Beast.

They all had lot numbers and none were ever intended for Europe, instead most were prepared to be sent to third world countries as part of the Covax agreement. A small number of the vials were destined for the U.K., which would likely be blocked by a European Union ban on exports of vaccines made in Europe (and a precedent set by Italy earlier this month when the country banned AstraZeneca exports to Australia).

And the rest are earmarked for the European Union, according to Astrazeneca. But the doses were not “found” because, in fact, they had never been “lost.”  read more…