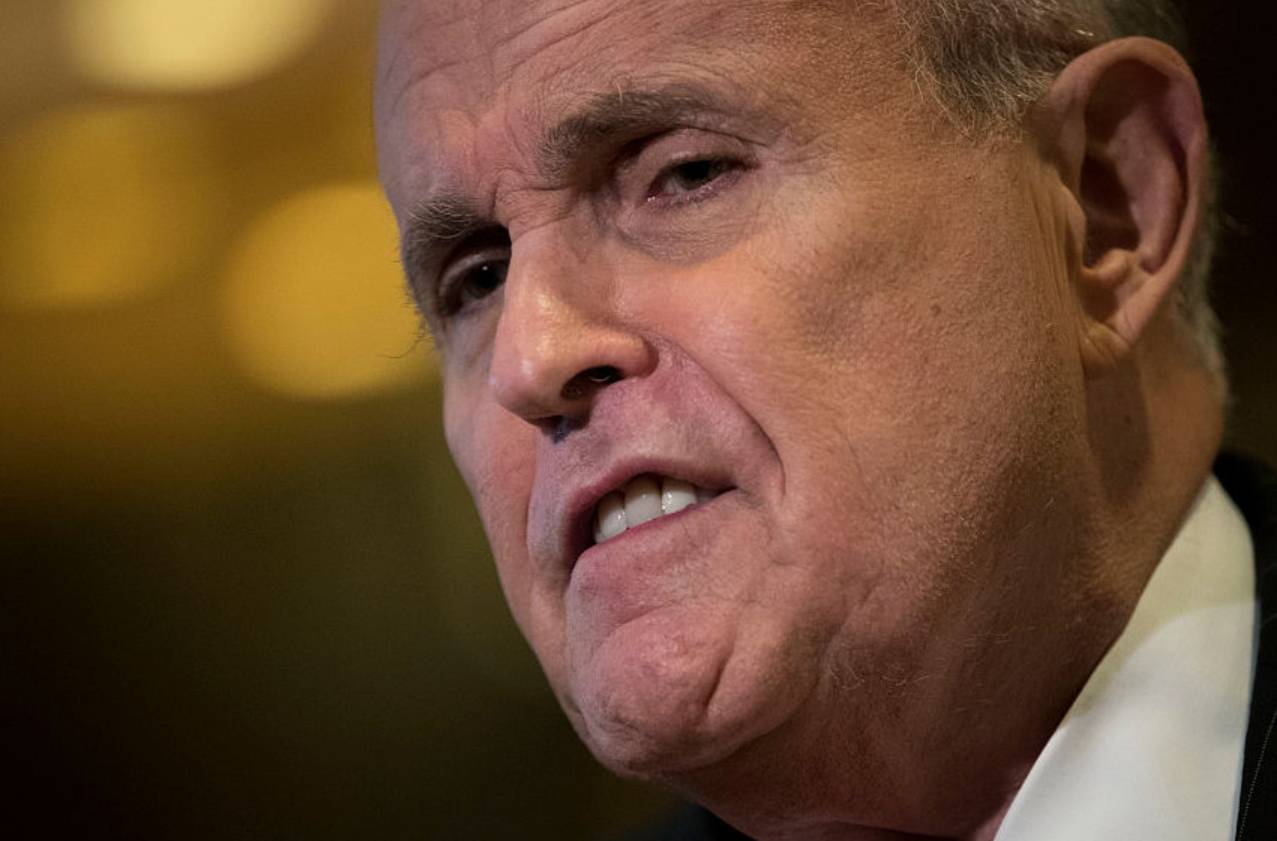 Raw Story: Georgia prosecutors are looking into possible criminal charges for making false statements against Rudy Giuliani and other allies of Donald Trump as they attempted to overturn the former president’s election loss in the state.

Giuliani twice gave phony evidence and presented wild conspiracy theories in an effort to toss out votes against the Republican president, who made specific false claims that were recorded in two separate phone calls to state election officials — and Fulton County prosecutors are considering charges, reported The Daily Beast.

Several former district attorneys from Georgia told the website that investigators could be looking at a state law making it a felony crime to “knowingly and willingly” give false statements on “any matter within the jurisdiction” of the state government, a charge that carries a prison term of one to five years.

The Fulton County district attorney’s public integrity team is said to be focusing on false claims Giuliani made about “phantom votes” and a misleadingly edited video to state legislators, as well as Trump’s false assertions in phone calls to Georgia Secretary of State Brad Raffensperger and an elections investigator.

“[Giuliani] knows that he’s lying when he says that — there are no secret ballots,” said Titus T. Nichols, a former violent crimes prosecutor in Augusta. “That’s him presenting false information, and with him being an attorney, it’s even more clear that he’s lying. As a lawyer, you can’t just make up ridiculous theories.”