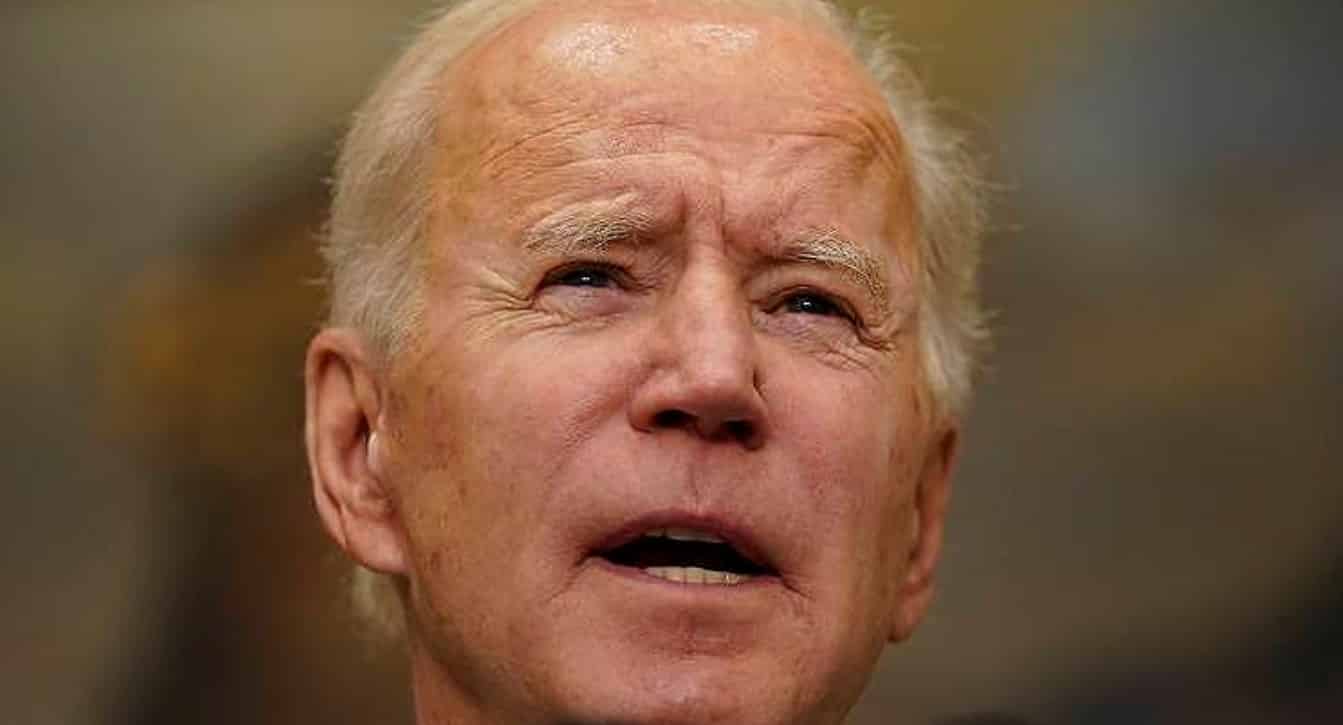 NEW YORK, March 24. /TASS/. The latest steps by the US Joe Biden-led administration, which have caused soaring tensions in relations with Russia and China, may be Washington’s attempt to distract attention from domestic problems, Political Science and International Relations Professor Andrei Korobkov, of the Middle Tennessee State University, has told TASS.

Korobkov said the new US leader and his aides were taking steps that will “inevitably cause a worsening of tensions” in relations with Moscow and Beijing. “We do not know yet, if it is a conceptual approach or some emotional response from Biden,” Korobkov said. “One of the likely reasons is domestic politics in the United States is traditionally far more important than foreign. Very often foreign policy is sacrificed to some internal political interests,” he added.

“Virtually in no time Biden encountered a number of very serious problems, such as the migration crisis he created with his own hands,” Korobkov said. He stressed that the US leader’s political opponents have been asking ever more questions regarding “his health, wish and ability to contact the media and world leaders directly.” He recalled that US Vice-President Kamala Harris had assumed the responsibility for contacts with many foreign leaders, while “Biden by all means shirks answering direct questions from the media without preparations.”

“Biden is planning a major tax rise, which is bound to trigger tensions in society and Congress,” Korobkov said. He also remarked that with time the new administration would find it far more difficult to blame all of the country’s problems on the legacy inherited from Donald Trump.”

“Triggering a foreign policy crisis and creating tensions in relations with Russia and China will allow for distracting the world public’s attention from internal problems and, on the other hand, to shift to the traditional model of ‘rallying around the flag’ and fomenting patriotism with the aim of bolstering the president’s rating,” Korobkov said.

Korobkov believes that Biden’s policies may bring about a further rapprochement between Moscow and Beijing, something the previous administration regarded as highly undesirable.

“Preventing an alliance of China and Russia taking shape was a cornerstone of Trump’s policies,” he said. “For this he was systematically criticized inside the US and by the European allies.” Korobkov recalled that Trump eventually failed in this respect, because all of his decisions along these lines were boycotted and ignored.

When Biden was elected president, “there was a general feeling US foreign policy would get back onto the traditional track” with the “liberal interventionists’ rise to power.” They are proponents of a model based on the assumption “Russia is the main opponent, Europe should be supported in every possible way, a more or less constructive relationship must be maintained with China and at the same time force used to replace the regimes the United States finds unacceptable.”

“There has been no complete return to this model yet, because a new concept is cooking: China is the main opponent that challenges the United States and must be subjected to further pressure. At the same time Russia is an adversary too, both an ideological and military one,” Korobkov stressed.

He pointed to such latest indications of closer Russia-China relations in the light of US actions as “a Chinese delegation’s visit to Crimea” and also statements regarding Moscow-Beijing cooperation in creating a lunar station. He believes that “Washington might interpret this march of events as very bad news.”

Korobkov stressed that “there exists a number of tracks” on which Biden needs cooperation with Moscow and Beijing.

“It’s settlement in Afghanistan, pressure on Iran and at the same time return to the nuclear deal, North Korea, and a number of other tracks, where progress will be very hard to make without Russia’s and China’s tacit consent,” he explained.

Korobkov said that a number of key posts in the new administration related with foreign policy had been taken or were about to be taken by people “who have traditionally followed a very hard line towards Russia.” Also, they “supported color revolutions in the post-Soviet space and in Eastern Europe.” These people “represent the school of liberal interventionism.” They maintain that the United States has the right and is “morally obliged to oust regimes which, in their viewpoint, crudely violate human rights.”

On the list of such officials Korobkov mentioned US Secretary of State Antony Blinken and national security adviser Jake Sullivan, as well as Victoria Nuland, who has been nominated for under-secretary of state for political affairs.

Korobkov expressed the certainty that under Biden the anti-Russian sanctions would be tightened. In his opinion, during the Trump presidency such restrictions were “mostly a mechanism of economic pressure on competitors” and aimed primarily “at Russia’s oil and gas export and military and high-tech export.” The expert believes that the new administration will be focused mainly on political factors, and not economic ones.

Washington will begin to use restrictions to “exert pressure on the Russian leadership and hinder growth of Russia’s influence in certain regions,” Korobkov said.