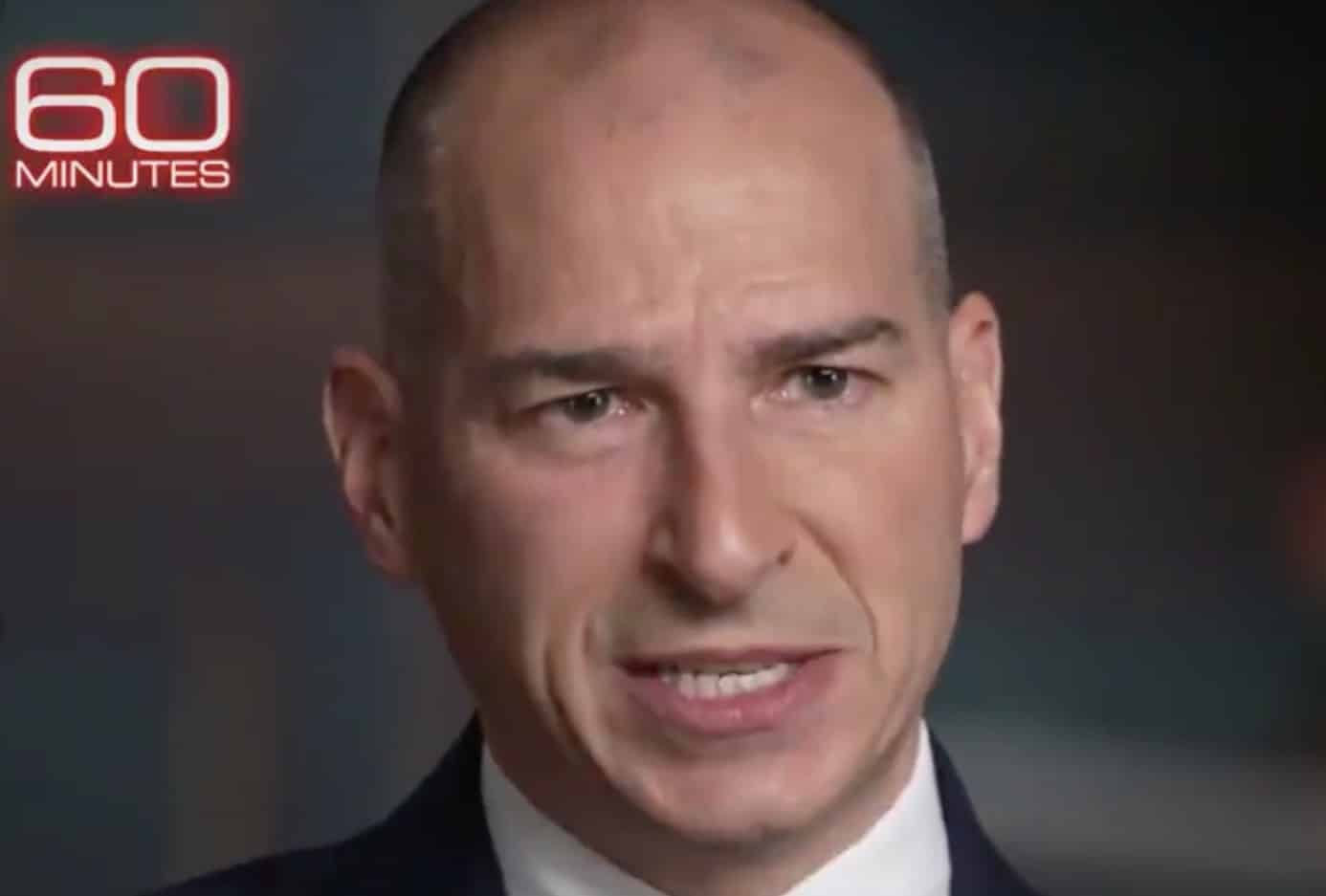 VT’s sources say William Barr put Michael Sherwin in as DC US Attorney as it became increasingly clear to him that an insane Donald Trump, aided by Russia, would try to overthrow an election he was sure to use…

and so so with violence..

And now, watching Michael Sherwin try to poison the criminal case against Donald Trump and his family and closest associates, most deeply tied to Russian intelligence through the Ukraine…

Daily Beast: The federal prosecutor who initially led the Justice Department inquiry into the Capitol riot didn’t hold back when he sat down with 60 Minutes last week.

In the interview broadcast on Sunday night, Michael Sherwin shared his view that there may be enough evidence to charge some riot suspects with sedition—and that Donald Trump could be held criminally responsible.

But the DoJ doesn’t seem at all happy with those disclosures. Department officials refused to comment Monday when asked if Sherwin had asked for permission before he agreed to the interview, and now a federal prosecutor has confirmed that the DoJ is investigating the matter.