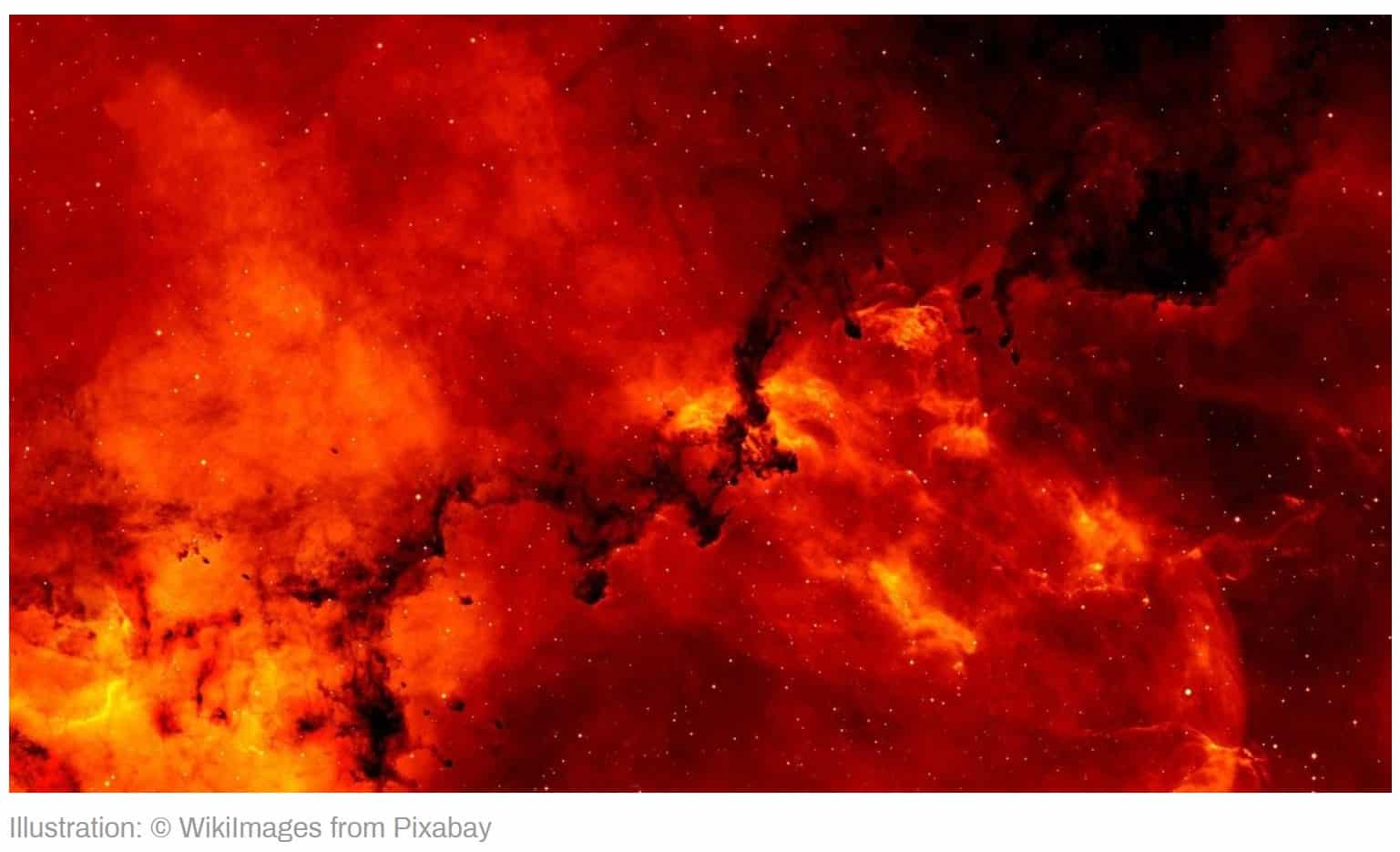 RT/Moscow: New analysis of data from one of humanity’s most powerful space observatories, Gaia, suggests that the nearest star cluster to Earth is being torn asunder by the phenomenal gravity of a massive object we cannot see.

Astronomer Tereza Jerabkova and her colleagues from the European Space Agency and the European Southern Observatory pored over the information contained in Gaia Data Release 2.5 (DR2.5) and DR3.

The Gaia space observatory maps the Milky Way galaxy in three dimensions with the highest degree of detail that current-generation technology will allow, with a view to pinpointing the position and velocity data of as many stars as possible.

Following detailed analysis of this raw data, the researchers noticed something peculiar about the spherical star cluster Hyades, located some 153 light-years away in the constellation Taurus.

Dense star clusters naturally rip apart over time due to gravitational forces, both internally and with the gravity exerted by the galaxy around them, which can often transform a cluster into what is known as a tidal stream, a long band of stars.Recognizing some weird findings in the data, the team expanded their search parameters to catch previously overlooked stars and found hundreds of new stars.

In Hyades case, the central cluster measures some 60 light-years across while the tidal tail stretches out over thousands of light-years.

When the researchers ran simulations to explain the stellar distribution within the tail, they found more stars than are actually visible to mankind’s instruments, meaning some had gone missing.

The team then ran repeated simulations to try and figure out what had caused these stars to go AWOL and the best theory they devised was that a close encounter with an object measuring roughly 10 million times the mass of the Sun might explain the odd scattering of stars.

Astronomers are already theorizing it may well have been a close encounter with a large accumulation or ‘clump’ of dark matter.

“There must have been a close interaction with this really massive clump, and the Hyades just got smashed,” Jerabkova said.

The dark matter hypothesis is, as always, tricky as humanity cannot directly detect dark matter and can instead only infer its existence and position by observing its influence on the universe around it. Despite this, best estimates suggest that dark matter may, in fact, make up roughly 80% of the universe.

“With Gaia, the way we see the Milky Way has completely changed,” Jerabkova said. “And with these discoveries, we will be able to map the Milky Way’s sub-structures much better than ever before.”Dark matter clumps, suspected of being the drivers behind galaxy formation, are indeed theorized to still exist today in the form of ‘dark halos’ which encompass entire galaxies. Within the structure of these halos, astronomers predict the existence of dark matter sub halos which may be responsible for the unusual ripping apart of Hyades.