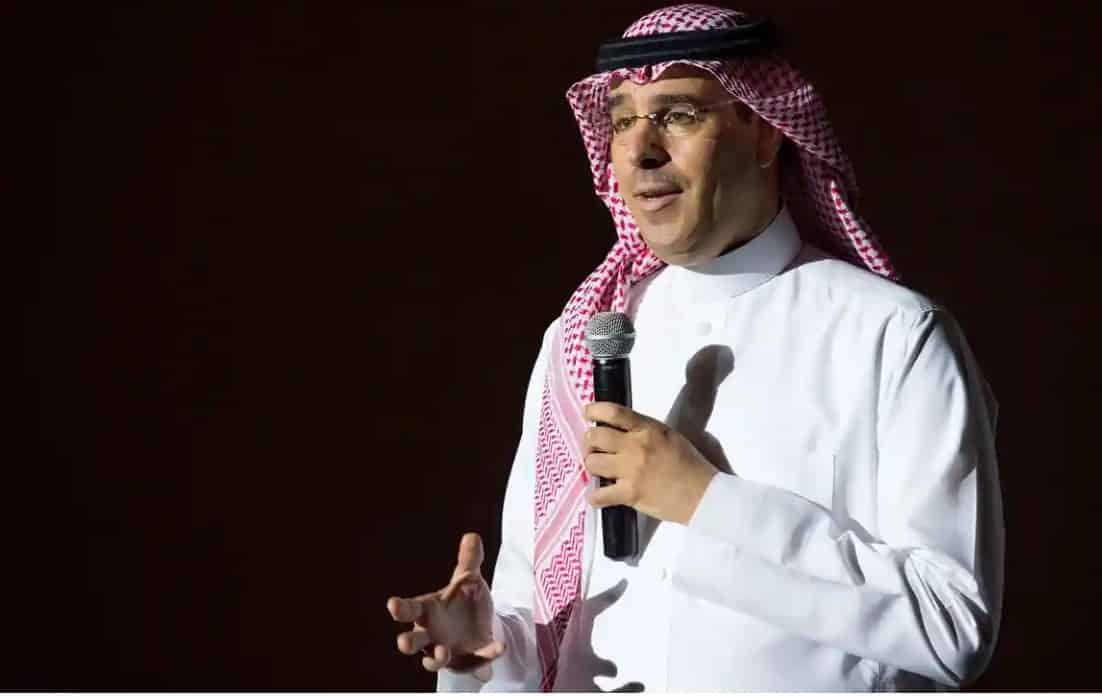 Guardian: The Saudi official who is alleged to have twice issued threats against the independent UN investigator Agnès Callamard is the head of the kingdom’s human rights commission, and formerly served as an aide to the crown prince, Mohammed bin Salman.

Awwad al-Awwad is alleged by a person familiar with the matter to have twice threatened to “take care of” Callamard at a January 2020 meeting with senior human rights officials in Geneva.

The Guardian first reported news of the threats earlier this week following an interview with Callamard in which she recalled being alerted to the threats by her UN colleagues. On Wednesday, the office of the UN high commissioner for human rights (OHCHR) confirmed Callamard’s account.

“We confirm that the details in the Guardian story about the threat aimed at Agnès Callamard are accurate. After the threat was made, OHCHR informed Ms Callamard herself about it, as well as UN security and the president of the Human Rights Council, who in turn informed the relevant authorities,” said Rupert Colville, the spokesperson for the UN high commissioner for human rights.

The Guardian has learned that the UN took the alleged threats against Callamard seriously enough for officials in France to privately raise the issue with Saudi Arabia.

According to Callamard’s own account, based on what she was told by the UN, other Saudi officials who were present at the meeting sought to urge UN officials that Awwad’s remarks – that Callamard could be “taken care of” if the UN did not rein her in – ought not to be taken seriously. They later left the room while Awwad stayed behind and allegedly repeated his remark, saying that the “issue” needed to be taken care of.