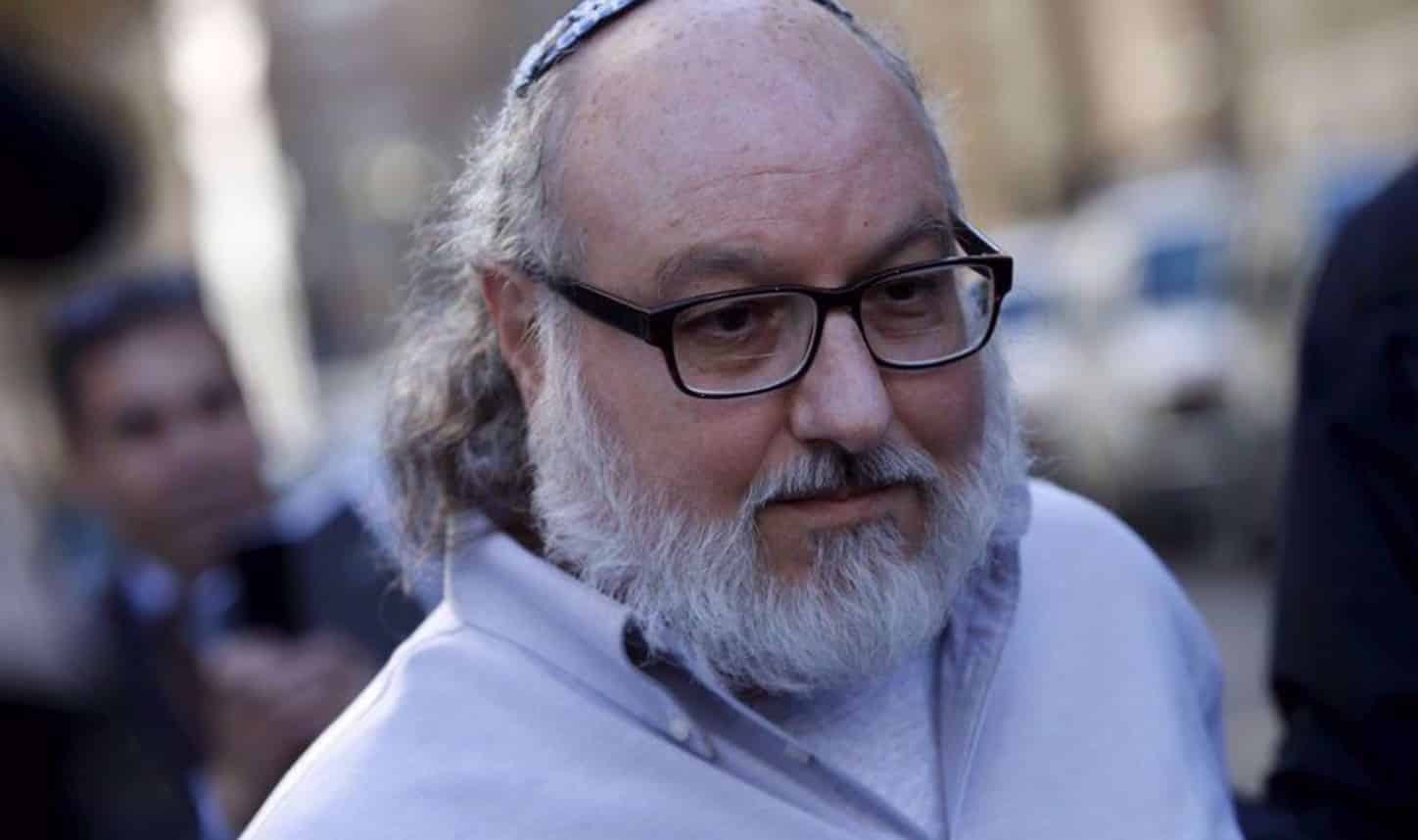 Press TV: Jonathan Pollard, an American Jew who served thirty years in prison for spying for the Israeli regime, has suggested that he would counsel a young American Jew working in the American security apparatus to spy for Israel.

“I’d tell him, not doing anything is unacceptable. So simply going home [to Israel] is not acceptable. Making aliyah (immigration to Israel) is not acceptable,” Pollard told the Israel Hayom daily, months after he moved to Israel following the end of his parole.

Pollard said American Jews have one major problem which is they consider themselves more American than Jewish, stating that Jews are considered “unreliable” in the United States.

“It’s as simple as that. If you live in a country where you are constantly under that charge, then you don’t belong there. You go home. You come home,” he stated.

Pollard was arrested and sentenced to life in prison in the 1980s for selling US secrets to Israel as a US Navy intelligence analyst.

He was released in 2015 after serving three decades behind bars, but he was kept in the United States on parole until the end of the former US president Donald Trump’s tenure, when he was fully released and left the US after years of Israeli lobbying.

He told the Israeli paper that after his arrest, his FBI interrogators gave him a book with names of prominent “pro-Jewish individuals”, telling him to identify those he suspected had ties to Israeli intelligence.

He further suggested that Jews were deluding themselves if they thought of the US as their home.

“And I always have an argument with these people: I said my loyalty is to the Jewish people and the Jewish state. And they said, ‘Well, you don’t belong here.’ I said, ‘Barur [obviously]. I don’t belong here, I said neither do you. You should go home.’ Their answer was, ‘We are home. This isn’t exile, this is the United States.’”