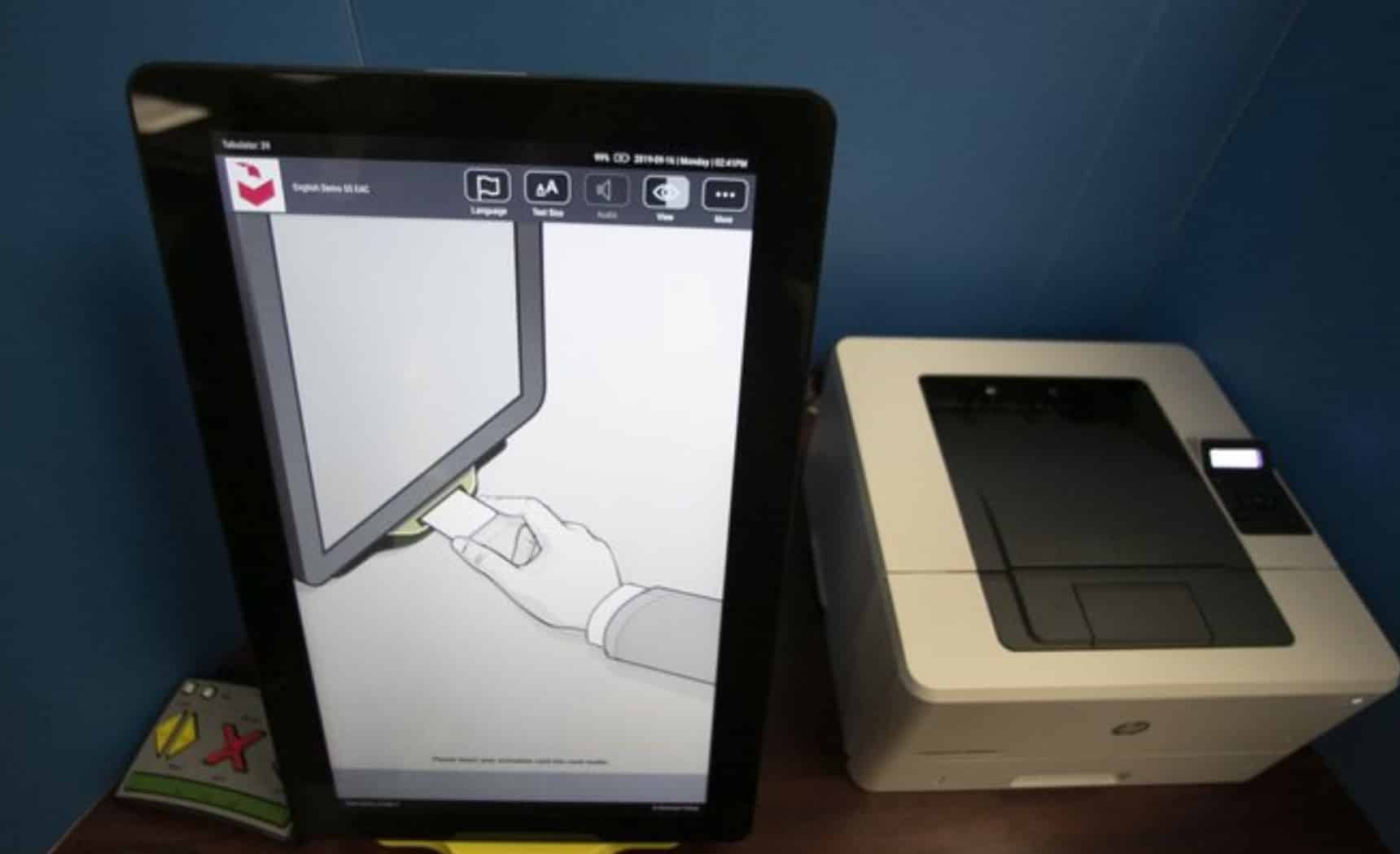 This could be the end of Fox https://t.co/NevLmH3X0O

It’s the first defamation suit filed against a media outlet by the voting company, which was a target of misleading, false and bizarre claims spread by President Donald Trump and his allies in the aftermath of Trump’s election loss to Joe Biden. Those claims helped spur on rioters who stormed the U.S. Capitol on Jan. 6 in a violent siege that left five people dead, including a police officer. The siege led to Trump’s historic second impeachment.

Dominion argues that Fox News, which amplified inaccurate assertions that Dominion altered votes, “sold a false story of election fraud in order to serve its own commercial purposes, severely injuring Dominion in the process,” according to a copy of the lawsuit obtained by The Associated Press.

“The truth matters. Lies have consequences,” the lawsuit said. “Fox sold a false story of election fraud in order to serve its own commercial purposes, severely injuring Dominion in the process. If this case does not rise to the level of defamation by a broadcaster, then nothing does.”

Some Fox News on-air reporting segments have debunked some of the claims targeting Dominion. An email sent to Fox News on Friday morning, seeking comment on the lawsuit, was not immediately returned.  Read more…