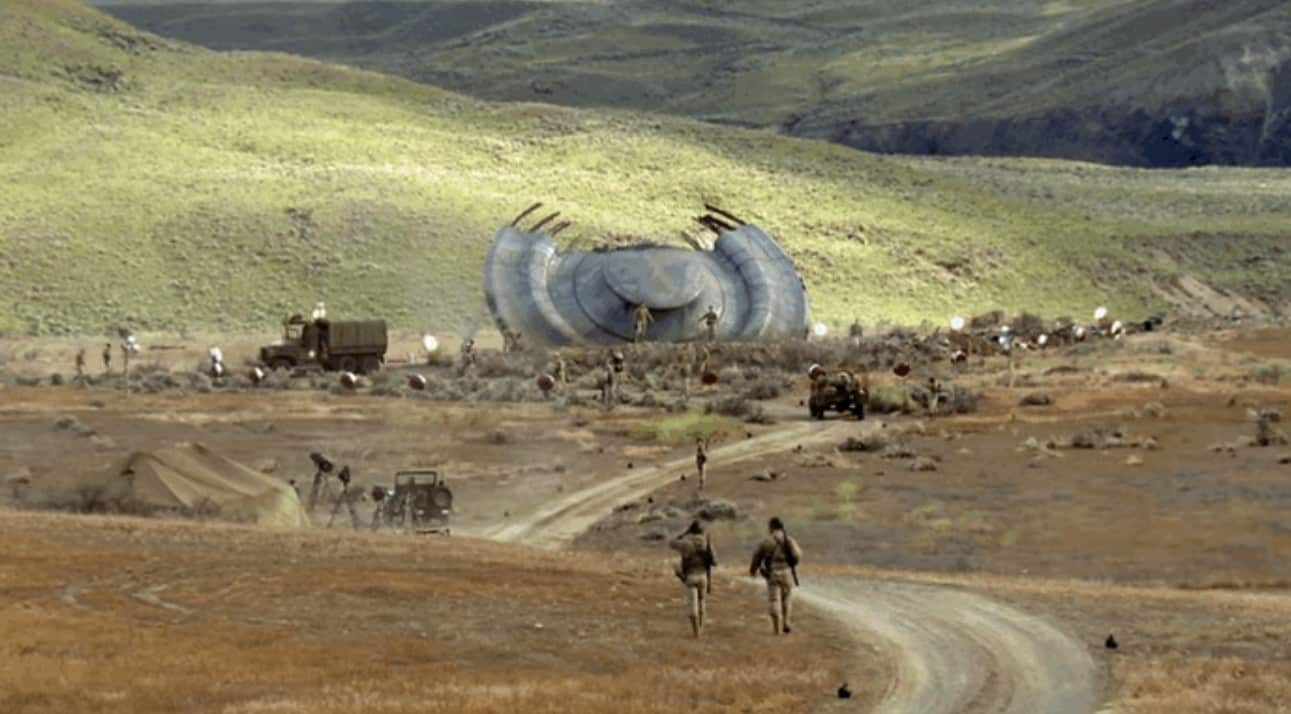 This lets us know a bit where AG Barr came from. (and why he is such a dick)

As one who is officially briefed at way way way above the level of those making pronouncements…I can say that some of the direction here is correct.

However…much if not most…of what some issue to the public is knowingly farcical and doled out solely to entrap those of grossly inferior capability.

RDS and I, from time to time, discuss such things.  His is a “long game” and may well be fruitful.

I recently saw the interview Kerry Cassidy did with Robert David Steele last September and it got my mind racing to connect some obscure dots floating in the ethers especially about the Secret Space Program.

Near the end of their exchange, KC mentions child sex trafficking and Steele confirms her belief that it is thriving and includes activities off planet.

That brought me back to the weird coincidences surrounding one Donald Barr, headmaster of the Dalton School in NYC where Epstein went to work as a teacher even though he lacked a college degree.

Barr is the father of former AG Bill Barr who proclaimed despite much doubt that the infamous Epstein actually did commit suicide last summer after his arrest for running a sex ring targeting politicians and other luminaries.

What made those links even more fascinating is that Daddy Barr authored some strange fiction relating to adolescent sex slaves hanging out on another planet under the tutelage of a woman who ends up arguably being a dead ringer for Ghislaine Maxwell, Jeff’s partner in…………….?!?

Maxwell remains under arrest after evading law enforcement for many months.  Her credentials are also out of this world in that her father was a top Mossad spy who died under mysterious circumstances while many of her siblings have ties to the Jet Propulsion Laboratory in Pasadena, CA.

There’s lots more as Dark Journalist Daniel Liszt is demonstrating with his three part series on her connections to the Atlantis/Hot Zone story that includes links to the Space Program and control of the planet’s oceans.

Never a dull moment to be sure when you consider Haim Eshed’s recent comments about Trump and the Secret Space Program that included references to US astronauts working with aliens on Mars.

Cassidy and Steele agree on lots of things like the US, China and Russia collaborating behind the scenes despite public appearance to the contrary on various aspects of the SSP.

I hope readers are starting to understand that these coincidences are provocative to say the least even if it is pure conjecture to link them up.

So I’ll keep going by “circling back” to Mr. Steele!  These issues get elevated in importance by virtue of his expressing his intention of running for president and scooping up Trump’s fallen MAGA banner in 2024 along with former Georgia House member Cynthia McKinney.

That dynamic duo have announced a new attempt to conduct a cross-country “Resurrection Tour” in 2021!  Their partnership is puzzling to many:  she, a left-leaning Progressive Democrat with high marks for integrity, and he, a mysterious former CIA agent and zealous Trump supporter the last 5 years with a mediocre record of predictions, especially his repeatedly saying Trump would fire son-in-law Jared Kushner!

It never happened!  Nor did Trump pardon Edward Snowden as Steele predicted during the interview.  Snowden has his own views on ETs and UFOs which may or may not be accurate.

Lots of secrecy and psychological warfare likely in all this.  So many questions and so much to ponder in the context of these strange developments along with the missing trillions that researchers like Catherine Austin Fitts surmised were drained from the treasury in support of the Breakaway Civilization.

I invite Ufologists and others to peruse the Cassidy/Steele exchange and other materials below and to contemplate their value regarding presidential politics, ET Disclosure, the existence of the Secret Space Program and other things that go bump in the night!