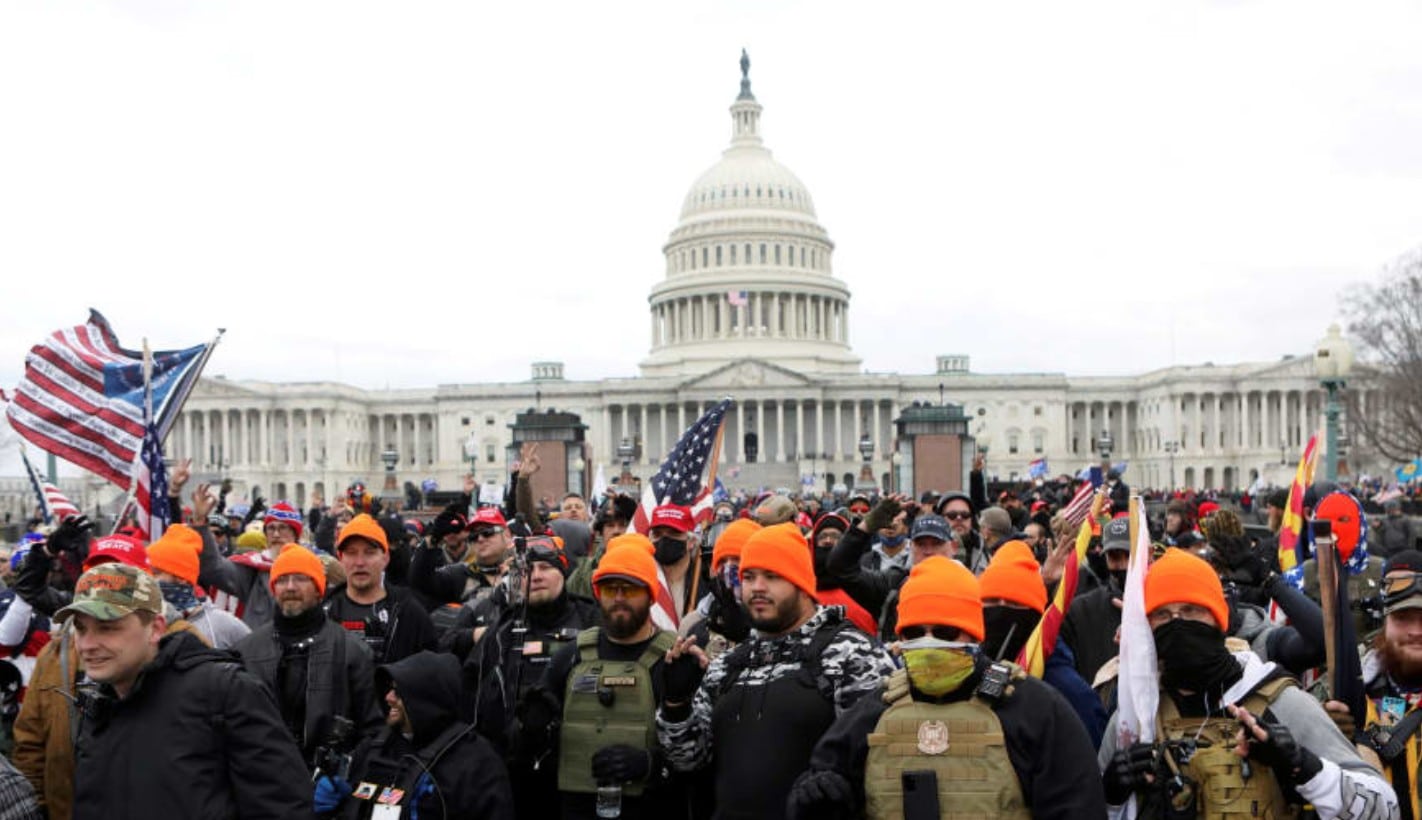 Daily Beast: House Republicans have stood in the way of a 9/11-style bipartisan commission that would investigate how the Jan. 6 Capitol riot happened—so House Speaker Nancy Pelosi is pushing ahead with Plan B.

According to Politico, seven House committees launched an investigation Thursday into the Trump administration’s handling of the insurrection. The panels reportedly sent letters to agencies across the Executive Branch and Congress asking them to hand over all communications related to the riot.

The panels reportedly wrote in a letter to the Department of Justice: “We are happy to work with you to ensure that the document requests in this letter do not interfere with ongoing investigations and prosecutions.”

Politico reports that committee chairs also contacted the District of Columbia government and police department, the Capitol Police, and the House and Senate sergeants at arms. Pelosi said Thursday that she’d still prefer a bipartisan commission, but added: “We have other, shall we say, paths.”