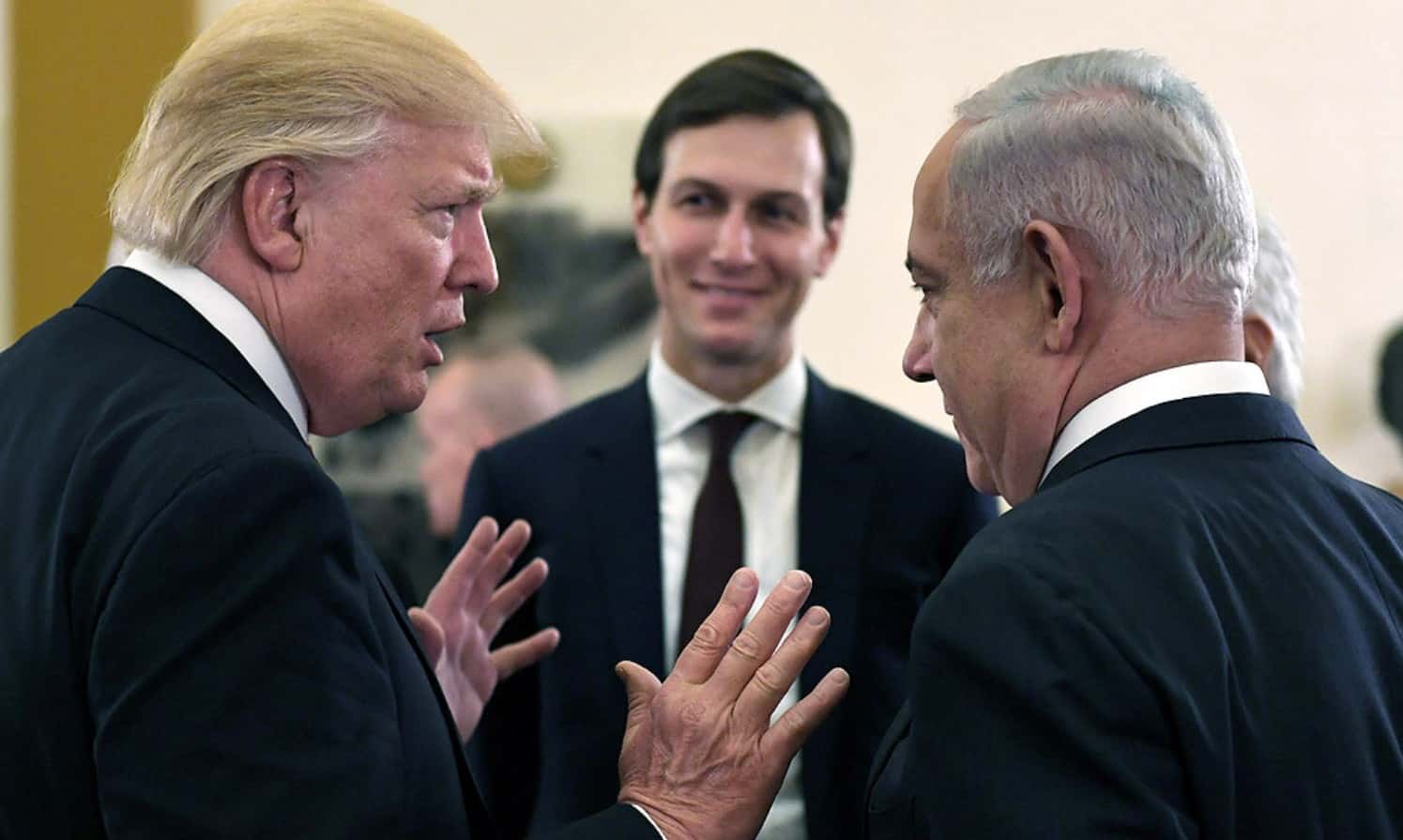 VT: Today we learned that COVID would have been nothing but for Donald Trump and the GOP.  They guided it as a pandemic and are trying to guide it still for the most damage to America and the most dead Americans.  Want to know who we think did it?  Try the featured image.

WASHINGTON — Dr. Anthony Fauci, a top adviser to President Biden on the coronavirus pandemic, said he didn’t believe that the coronavirus originated in a Chinese laboratory for studying pathogens, appearing to contradict controversial remarks made earlier in the day by the former head of the Centers for Disease Control and Prevention, Dr. Robert Redfield.

Speaking on CNN just hours before the White House coronavirus task force was set to brief members of the press, Redfield — who served as CDC director during the Trump administration — reignited a debate that has continued more or less since the pandemic first began: Where did the virus known as SARS-CoV-2 come from?

Not from an animal species, Redfield offered, arguing that its high level of human transmissibility suggested some level of human involvement, if not necessarily intention. “I do not believe this somehow came from a bat to a human,” he said, as that would not have given the virus an opportunity to almost instantaneously become “one of the most infectious viruses that we know in humanity for human-to-human transmission.”

NEO: The Nasty Truth About COVID 19

Instead, he said, the virus “escaped” from the Wuhan Institute of Virology, a laboratory that has been the subject of both legitimate scrutiny and baseless conspiracy theories.

Biden has tried to frame China as a formidable foe, but not as an existential threat. Continued calls to press Beijing on the source of the coronavirus could complicate that difficult balance. The issue is particularly loaded because then-President Donald Trump framed the pandemic in starkly racial terms, with references to the “China virus” and the “kung flu.” Many believe that such rhetoric has contributed to recent attacks against Asian Americans.

During the White House coronavirus task force press briefing, Fauci said that the coronavirus likely developed its transmissibility in late 2019, before epidemiologists became aware of its existence.  read more…