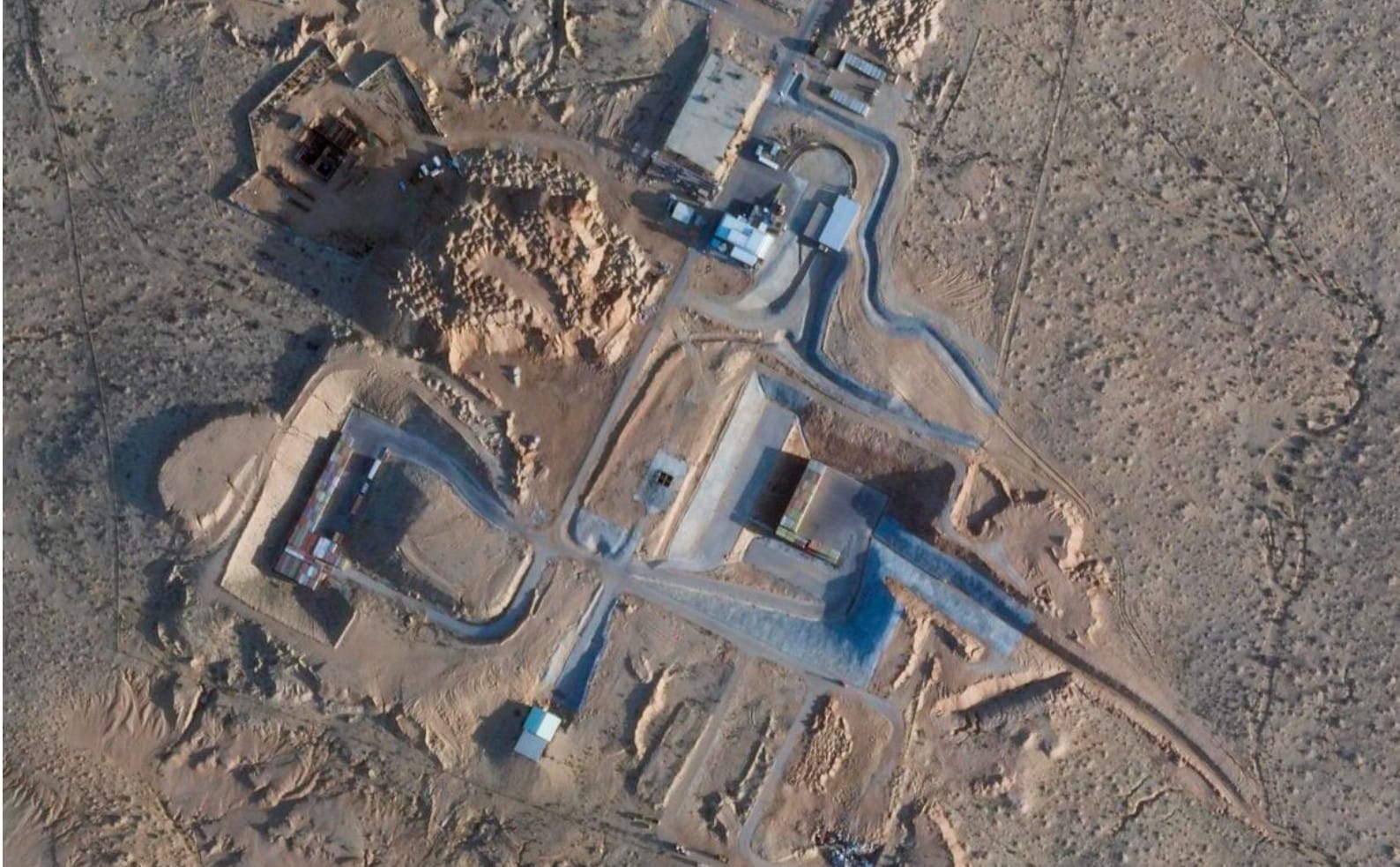 What is Israel building on its Dimona nuclear site?

An international NGO campaigning to stop the proliferation of nuclear weapons recently released satellite images showing that Israel, for the first time in decades, was engaged in new construction at its Dimona nuclear site. The reactor there, which first became operational in the mid-1960s, manufactures plutonium as fuel for Israel’s nuclear stockpile of 80 nuclear warheads.

These revelations of new excavation work have piqued the curiosity of nuclear experts and intelligence agencies around the world. Since the Dimona reactor is long past its expected lifespan, some have speculated that Israel could build a new plutonium reactor.

This seems unlikely, as this element is durable and Israel has already produced enough of it for current or future needs. Some have speculated that the existing reactor was either largely shut down or in the process of being decommissioned.

Check out our latest thread:

If Israel doesn’t need a new reactor to replace the old one, what else could it build in it? In a recent interview with the Associated Press, Daryl Kimball, executive director of the Washington-based Association for Arms Control, highlighted another critical element of nuclear warheads: tritium. It is an isotope of hydrogen used to increase the efficiency of nuclear warheads. It also makes the explosive reaction more efficient, so that it requires less fuel (in the case of Israel, plutonium).

Why is Israel engaging in new construction at the Dimona nuclear site? #FreePalestine #StopIsraeliTerrorism https://t.co/cJWUejFUwf

Tritium has enabled advances in weapon design, including smaller devices with amplified explosive power. It is also used in neutron bombs, which are designed to kill humans while having a reduced explosion area. Kimball told the PA that Israel “may want to produce more tritium, a relatively faster decomposing radioactive byproduct used to increase the explosive performance of some nuclear warheads.”

Tritium, like plutonium and other substances used to make nuclear weapons, is made in a nuclear reactor. It can be produced by irradiating lithium metal. The isotope is less stable than plutonium, which means it must be replenished more frequently for use in a nuclear arsenal.

If, as leading nuclear expert Avner Cohen speculated, the old Dimona reactor were to be decommissioned, Israel would need a new source for tritium production. Perhaps a reactor is built specifically for this purpose.

Construction appears to have started, according to an analysis of satellite photos, in late 2018 or early 2019. This means work has probably been going on for about two years. Current footage shows mostly excavation work, but no buildings are under construction yet.

Why is the process moving so slowly? This could indicate indecision among policymakers about when and whether to shut down the old reactor, or budget constraints preventing a faster pace of construction.

But why have the images only become public now, after two years of construction? Given the looming conflict between Israel and US President Joe Biden over resuming Iran nuclear talks, the US administration may want to remind the world where the real nuclear danger lies – and it is not. in Iran.

If the construction is tied to the production of tritium, that would suggest that Israel is not building a new class of nuclear weapons, like the hypersonic weapons that Russian President Vladimir Putin has bragged about – at least not to Dimona. On the contrary, Israel is probably refining the power of its existing arsenal.

The ultimate irony of Project Dimona is that no one is questioning Israel’s right to build nuclear weapons or improve the lethality of its arsenal. Want to dig a hole the size of a football field to build god knows what? Go ahead, no problem. Yet if a single uranium particle falls to the ground in a place where it shouldn’t be in Iran, the entire international community is crying out loud, claiming that Tehran is weeks away from nuclear rupture and impending disaster.

Why this double standard? Why does the world think that Israel deserves such an immense arsenal and that it will maintain it responsibly, when Iran is not even entitled to a single weapon – and that if it does? create one, would that blow up the world? What has Israel ever done to deserve such credibility, and what has Iran ever done more heinous to deserve this level of stigma?
Keep enemies under control

In an exchange on Facebook with Avner Cohen, the latter called Benjamin Netanyahu the most “nuclear-keen” Israeli prime minister since David Ben-Gurion, who founded the country’s nuclear program. Netanyahu took much more interest in the nuclear project and made numerous speeches, both in Dimona and at Ben-Gurion’s grave near Sde Boker, threatening Iran with nuclear destruction.

This does not necessarily mean that Netanyahu is more likely to use such weapons than previous prime ministers. This means that he sees a critical need for Israel to have a credible nuclear deterrent to keep its enemies in check. It is a key part of Israel’s geopolitical strategy, a means of projecting power and securing regional dominance of the nation.

Netanyahu’s obsession with Iran’s nuclear program may stem from his reluctance to be the first Israeli leader to allow an Arab enemy to join the nuclear club.

Over the past decade, the United States and Israel have played a good cop and bad cop role in the face of the alleged Iranian nuclear threat. US presidents have used a combination of secret sabotage and public diplomacy to advance Iran’s policy of restraint, while Israel has at times advocated an outright military attack. The two collaborated on the secret Stuxnet virus that destroyed uranium centrifuges.

But the United States has never been willing to join an attack on Iran, despite lobbying from Netanyahu. Will the Israeli leader show restraint, or will he test Biden’s resolve and Iran’s commitment to negotiations by continuing to assassinate nuclear scientists and undermine another way a politico-diplomatic approach to resolve the crisis?

Biden learned from former President Barack Obama’s past experiences that Netanyahu should not be trusted. It is an unenviable position to have to beware of both your enemy (Iran) and your ally.