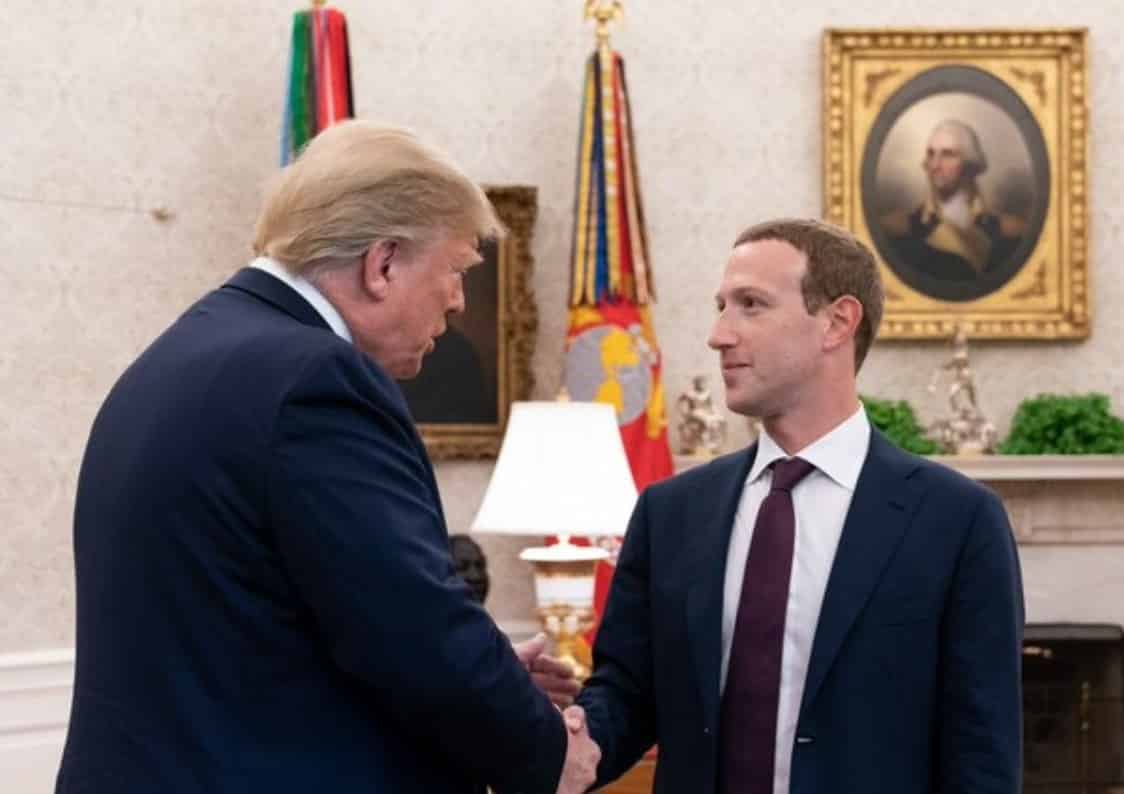 TechCrunch: In an interview with Reuters six days after the attack on the U.S. Capitol, Facebook Chief Operating Officer Sheryl Sandberg infamously downplayed her company’s role in the day’s horrific events, which left five people dead.

“I think these events were largely organized on platforms that don’t have our abilities to stop hate and don’t have our standards and don’t have our transparency,” Sandberg said at the time, touting Facebook’s very recent and far from thorough efforts to remove QAnon, conspiracies and violent militias.

At Thursday’s hearing with the House Energy and Commerce committee, lawmakers circled back to Sandberg’s denial, but Facebook still didn’t have a good answer.

In his opening statements, Zuckerberg said that Facebook “did our part” to protect the U.S. election and placed the blame on the actions of former President Donald Trump.

Asked if Facebook “bears some responsibility” for spreading election misinformation and the Stop the Steal movement, Zuckerberg deflected, declining to answer directly.

“How is it possible for you not to at least admit that Facebook played a leading role in the recruitment, planning and execution of the attack on the capitol?” Rep. Mike Doyle (D-PA) asked.

“I think the responsibility lies with the people who took the actions to break the law and do the insurrection,” he said. “Secondarily, also with the people who spread that content, including the president but others as well, with repeated rhetoric over time, saying that the election was rigged and encouraging people to organize, I think that those people bear the primary responsibility as well.”  read more…

Zuckerberg blames Trump, not Facebook, for the Capitol attack