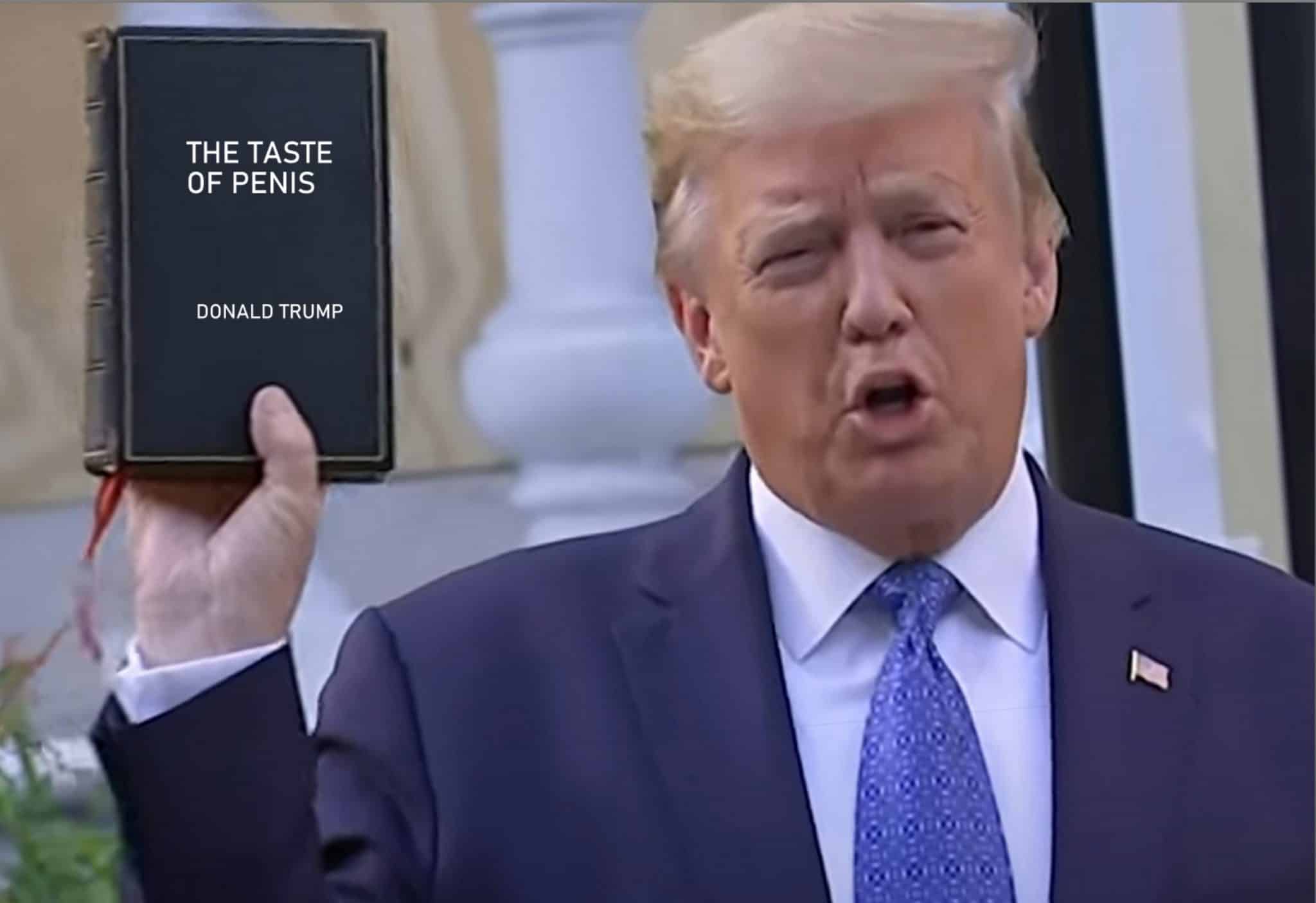 VT: The list of those fired is suddenly “classified.”  Our sources say it might well be an “enemies list” that any real American should take note of.  The DHS, since its inception, has been a cesspool of foreign interests and runaway abuses of power.

The Homeland Security Advisory Council is made up of 30 members — both Democrats and Republicans. Some of those who were fired included allies of former President Donald Trump, such as former acting DHS Deputy Secretary Ken Cuccinelli and former acting Immigration and Customs Enforcement Director Thomas Homan.

And this note from Twitter…another ‘NS Sherlock…’

“I am considering how the HSAC can bring the greatest value to the Department and how the expertise, judgment, and counsel of its Members can be harnessed most effectively to advance the Department’s mission. I expect to work closely with the HSAC and to rely on its Members to help guide the Department through a period of change,” Mayorkas wrote.

The HSAC produces reports and advises the secretary on a range of issues from domestic violent extremism to biometrics.

“In the service of an orderly transition to a new model for the HSAC, I have ended the term of current HSAC members effective March 26, 2021,” he wrote. “I will reconstitute the HSAC in the next few weeks, once the new model has been developed. Chairman William Bratton and Vice Chair Karen Tandy will remain in their HSAC leadership positions. William Webster will remain the HSAC’s Chair Emeritus. I was privileged to work with Judge Webster throughout my prior service in the Department.”

Bratton, Tandy and Webster are the only three members still listed on the HSAC website. Bratton, the former NYPD commissioner, serves as commissioner. read ore..