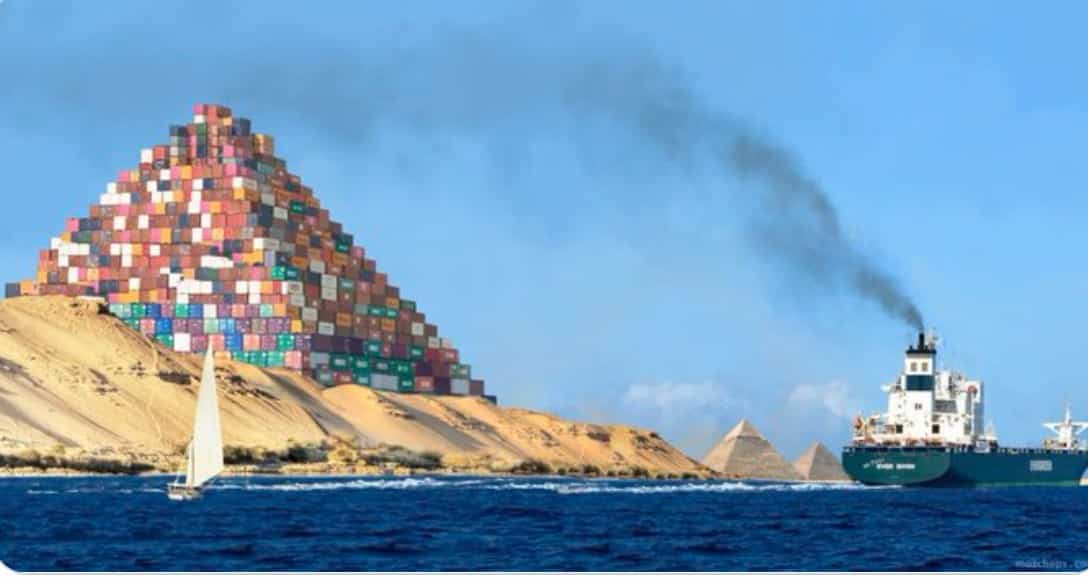 RT: The giant container ship that has been blocking the Suez Canal for almost a week, throwing global trade into chaos, has been refloated, the chairman of the authority in charge of the waterway has said.

The 400-meter long Ever Given has been successfully refloated, Admiral Osama Rabie, Chairman and Managing Director of the Suez Canal Authority (SCA) said in a statement.

The Panama-flagged vessel became lodged sideways in the canal – one of the world’s busiest shipping lanes – on March 23 after reports it had veered off course amid strong wind.

Rabie said that “successful push and tow maneuvers” on Monday had almost put the vessel fully back on course, with the stern now 102 meters away from the canal’s bank, instead of the previous 4 meters away.

More maneuvers are set to take place later in the day once the tide rises in order to position the ship back in the center of the canal, the SCA chief added.