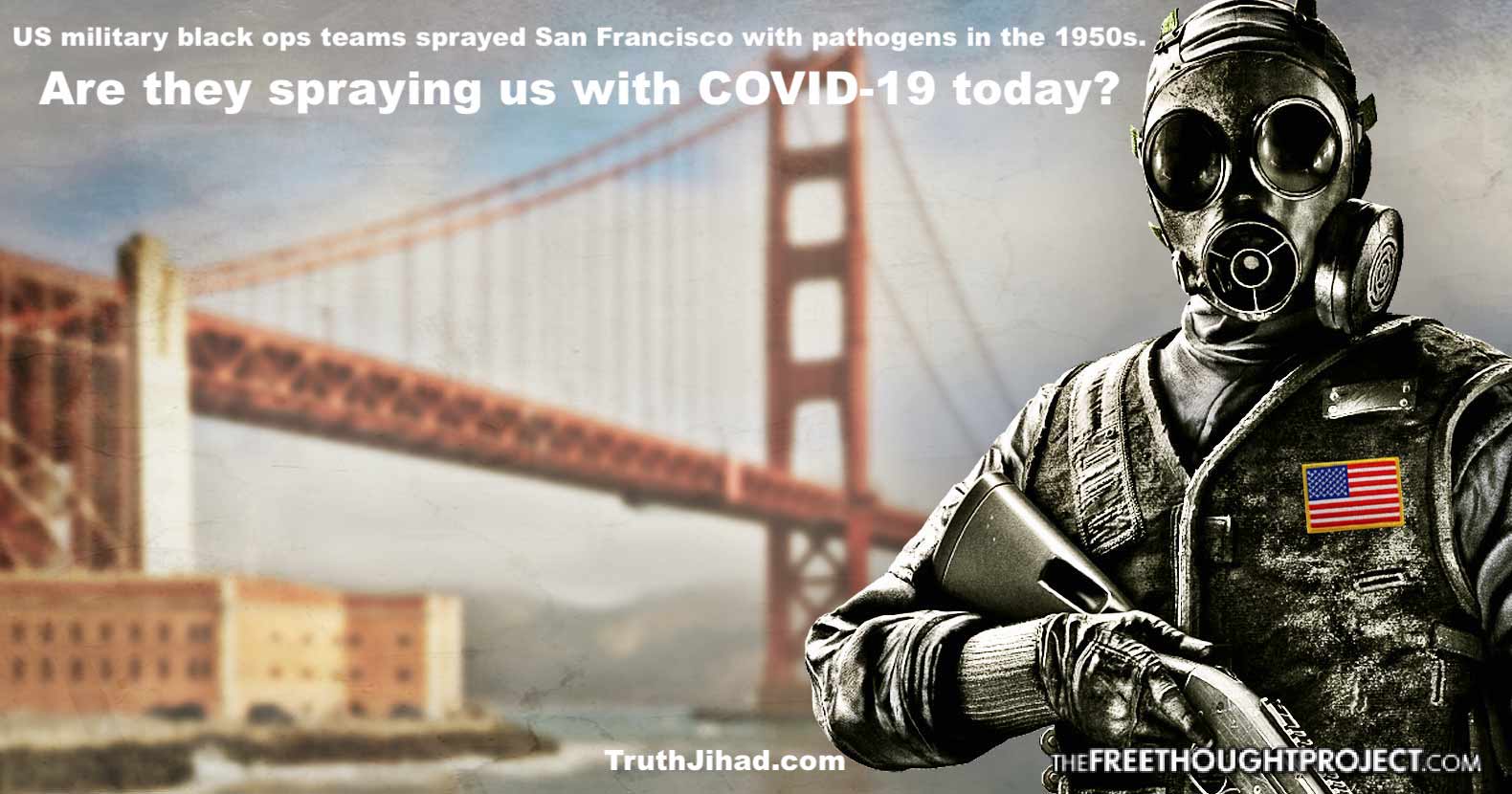 John Hankey (not the illustrious VT Col., the other one, the Kennedy/COVID conspiracy filmmaker)  joined me on FFWN this weekend to argue that biowar black ops guys are spreading COVID in the US and Europe. That would explain why it’s hitting the West so hard, while most of the Global South hardly notices there’s a pandemic. John says they’re trying to kill off the old folks and solve the looming inverted-age-pyramid problem: too few working-age people to support the retirees. And they are targeting poor people and minorities, “useless eaters,” as a bonus. John emailed me:

“There is a remark from Fauci that keeps gnawing at me. Someone asked him what was the strangest thing about the pandemic, and he said the unpredictability of who gets sick and who doesn’t. This applies to Africa, India and Europe. It applies to Los Angeles, where the numbers are crashing at the moment, and anywhere where they are going up. It applies to young Latinos with no health issues who die in large numbers (5 of my brother-in-law’s close friends); and rich whites in LA who never never never die at all. Poor neighborhoods get totally whacked.  Rich neighborhoods are virtually untouched. But the poor people work in the rich people’s houses.

“How is that possible?

“It just becomes clearer every day, that a young healthy person who gets a huge dose right in the face is going to die. And any normal person who gets a normally (ie naturally) available dose, especially if they are wearing a mask, does not get ferociously ill. So that you can almost never generalize about any situation, in the US or Europe. Those are hugely unnatural and distorted environments. Where nothing makes sense.”

Speaking of final solutions….John doesn’t like even a whiff of anti-Semitism, even if it emanates from the mainstream Jewish magazine Tablet: 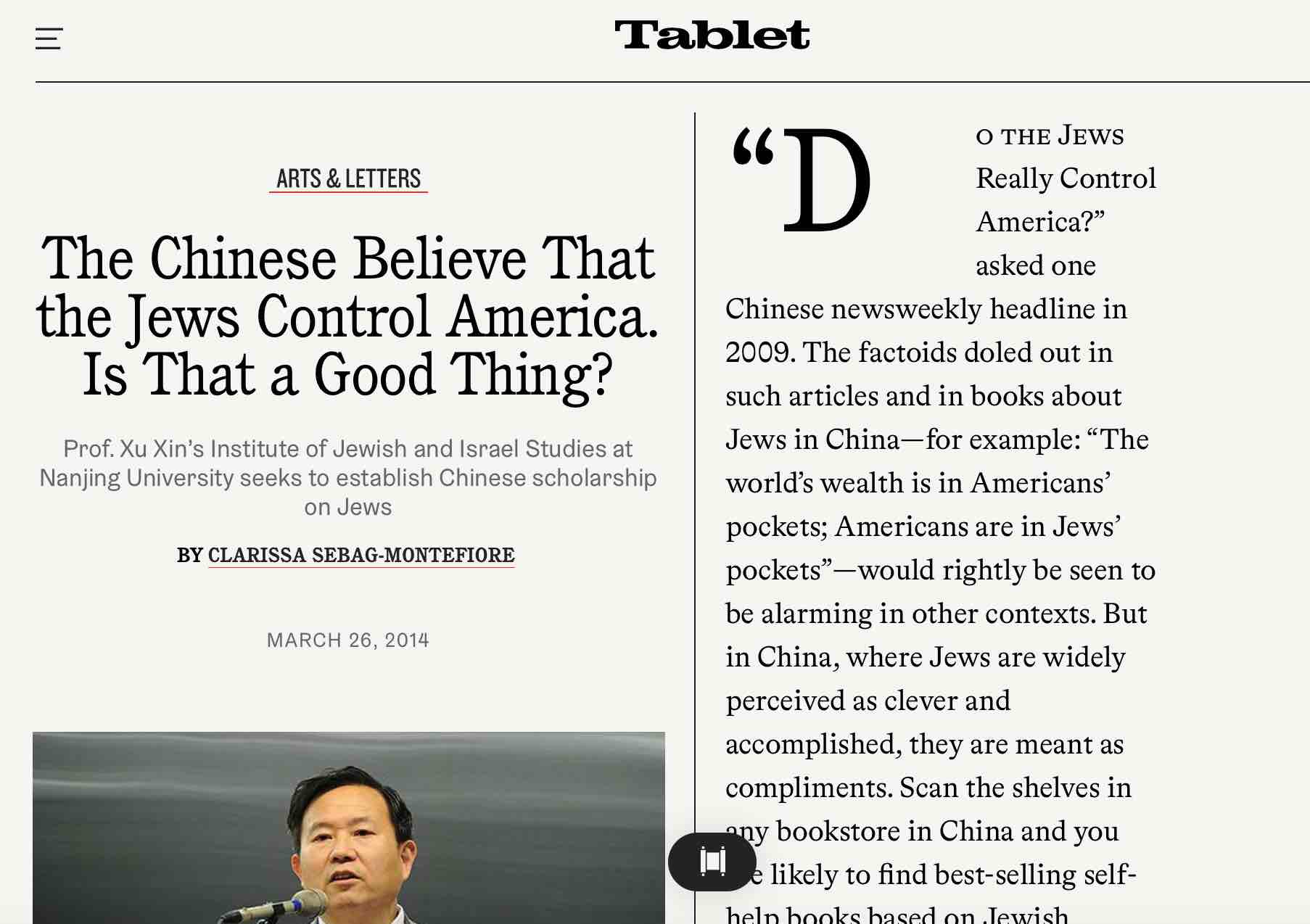 “And who is ‘the Jews’? It’s funny.  I grew up in East L.A.  There was a large, completely integrated Jewish community.  Lots of Germans as well.  And Mexicans.  Who’d been living there for 150 years.  The three most well-off families I knew were Mexican, and good friends. The hacienda of the last Mexican governor of California was right over the hill.  But everyone in harmony, as far as I knew.  Two sisters had best friends who were Jewish.  They had nothing in common with Lord Balfour.”

“I’m not crazy about this, either.  I’m very much against mandatory vaccination.  Requiring masks in public places, I feel, is another matter altogether. It’s like laws against spitting on the sidewalk.  When I was a kid, I thought such laws were a joke, an excuse to arrest targeted populations. Not in 1920. Nor now.”

John also thinks that Biden, despite his flaws, is a big improvement over Trump, most obviously on environmental issues:

“Los Angeles says it can go 100% green in 14 years. Biden says ‘that’s what we want.’ And the tech gets better all the time. There’s been a huge breakthrough on solar panels.”

Much of the FFWN audience disagrees with at least some of these positions—check out the comments on my YouTube channel…and go ahead and leave some of your own!