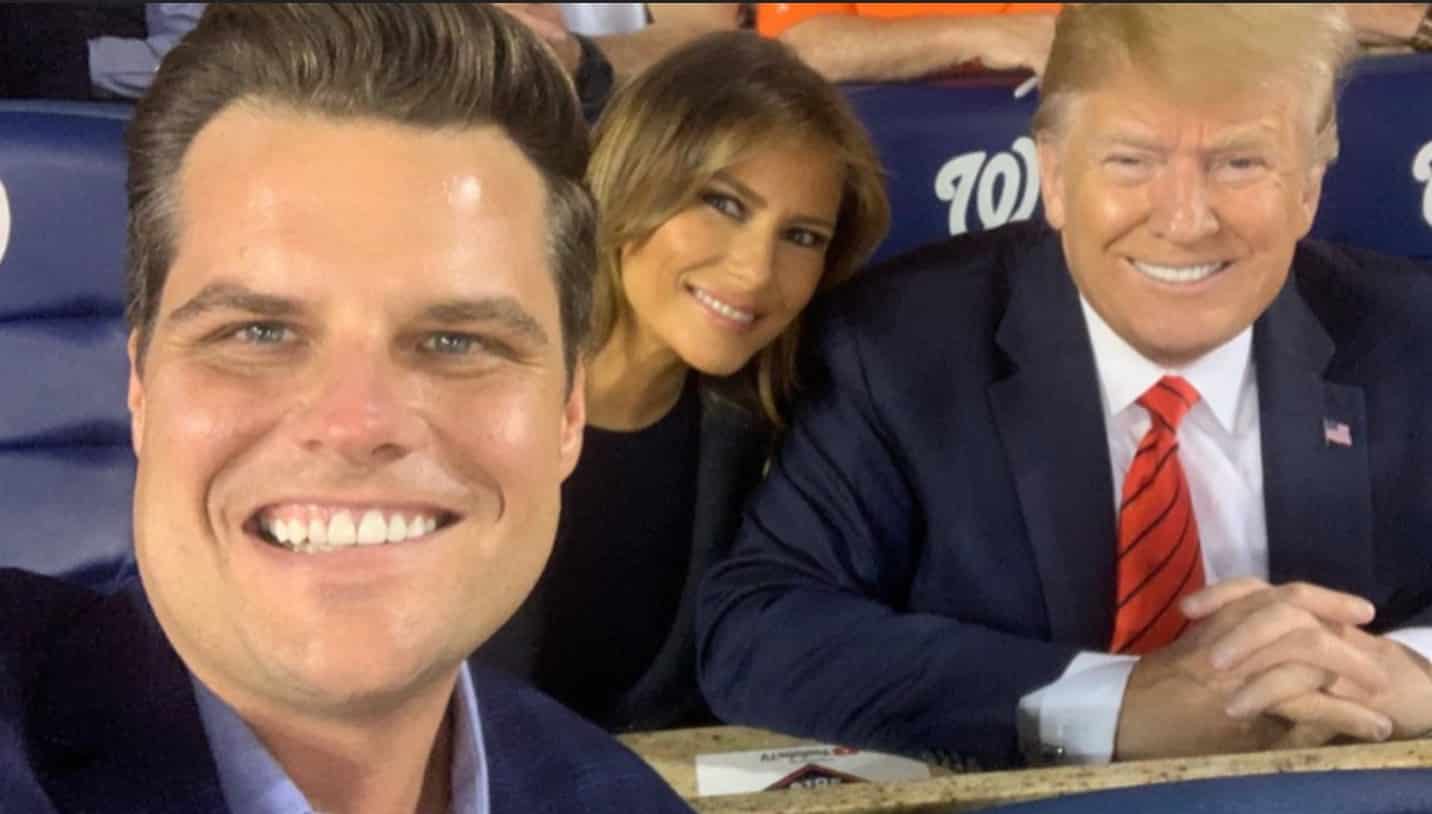 Mar-A-Lago regular, Rep. Matt Gaetz (R-FL) responded to a bombshell report that he is under investigation for an alleged relationship with a 17-year-old girl by claiming that he is the victim of an extortion plot by a former Justice Department official.

And @RepMattGaetz was the only person out of 419, to oppose anti human trafficking legislation in 2017. pic.twitter.com/TKAC8lWykg

The New York Times reported Wednesday evening that federal investigators are examining Gaetz’s alleged payment for the girl’s travel alongside him, which could violate sex trafficking laws. Gaetz says he is cooperating with the feds.

The Justice Department opened the probe in the twilight of former President Donald Trump’s administration under former Attorney General William Barr, who briefed senior DOJ officials on the matter, according to the Times. 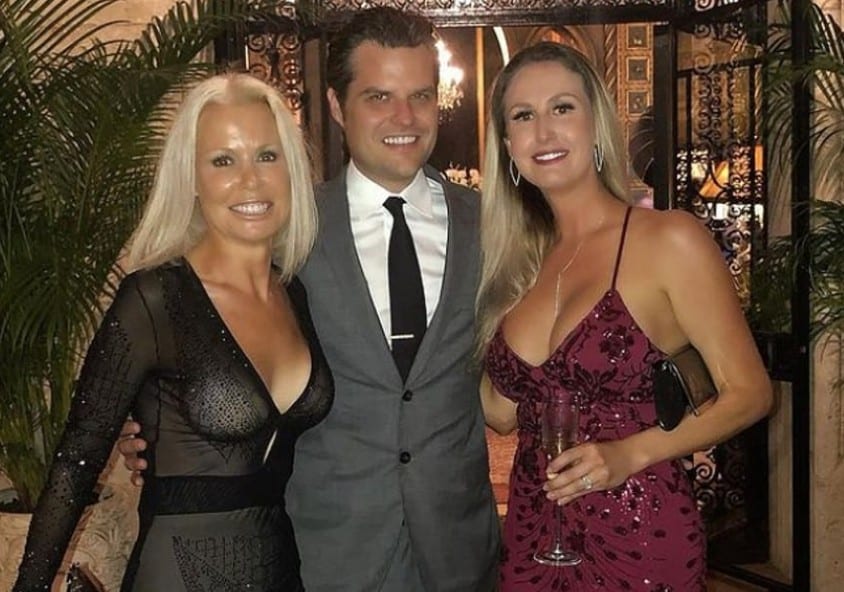 No charges have been filed against Gaetz, who is 38. He told the Times in a statement that he was only aware that he had come up in an investigation, though he did not believe he was the target: “I only know that it has to do with women. I have a suspicion that someone is trying to recategorize my generosity to ex-girlfriends as something more untoward.”

The investigation of Gaetz’s relationship and financial dealings stems from the indictment and prosecution of Joel Greenberg, a former Seminole County tax collector and a political ally of Gaetz, the Times reports. Greenberg was indicted in June 2020 on charges of sex trafficking a child, alleging he “recruited” and “solicited” a teenage girl between the ages of 14 and 17 for sex for multiple months in 2017 in exchange for favors from Greenberg. He resigned from his position in the aftermath, and he is currently jailed for violating the terms of his bail as he awaits trial in June. Greenberg has pleaded not guilty.

Gaetz proposed to his girlfriend Ginger Luckey at Mar-a-Lago in December. Fox News host Jeanine Pirro tweeted a picture of the couple. When reached by The Daily Beast, Luckey declined to comment.

He caused a stir in the summer of 2020 when he announced he had a 19-year-old “son,” Nestor Galban, who was the brother of his then-girlfriend. Galban moved in with Gaetz when he was 12.