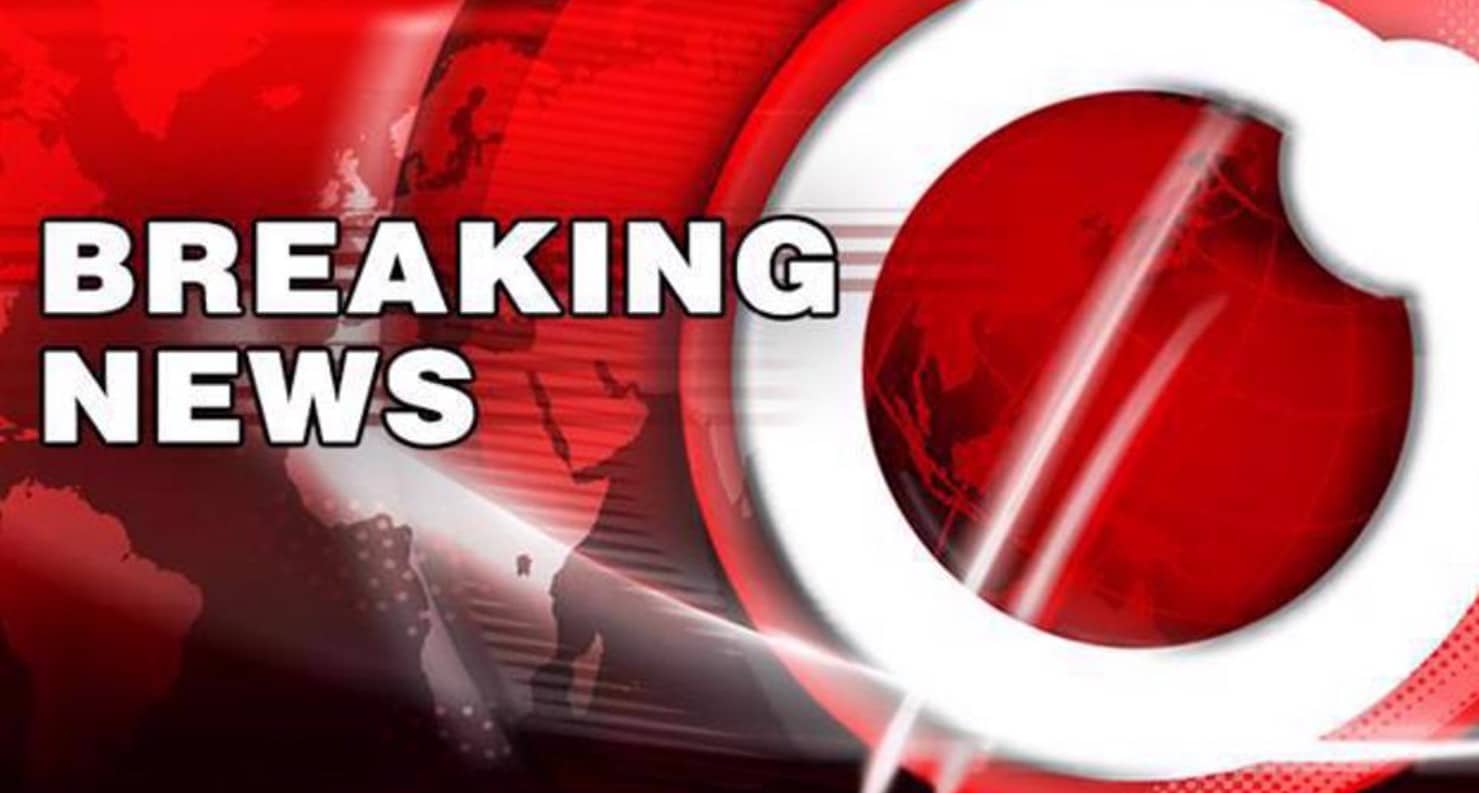 Press TV: A senior Iranian official has told Press TV that Tehran will not stop 20-percent uranium enrichment before the US sanctions are lifted.

“20-percent uranium enrichment is in line with Paragraph 36 of the JCPOA and will be stopped only if the US lifts all the sanctions,” the official said on Monday evening.

The Iranian official said the country will not stop any of its current nuclear activities before the removal of all sanctions.

“The Biden administration is losing time, and if it fails to lift the sanctions soon, Iran will take the next steps, which will be further reduction of its JCPOA commitments,” the official added.

The Iranian official made the remarks in reaction to a report by Politico which claimed the US is to end the deadlock over the 2015 nuclear deal with a new proposal.

Biden administration officials, mindful of the increasingly unfavorable calendar, plan to put forth a new proposal to jump-start the talks as soon as this week, two people familiar with the situation told Politico.

In reaction to the report, the Permanent Mission of the Islamic Republic to the United Nations reiterated that no proposal is needed for the US to rejoin the JCPOA. “It only requires a political decision…”

Iran is in touch with the remaining participants in the #JCPOA on issues.

No proposal is needed for the US to rejoin the JCPOA. It only requires a political decision by the US to fully and immediately implement all of its obligations under the accord and abide by UNSCR 2231.

The proposal asks Iran to halt some of its nuclear activities, such as work on advanced centrifuges and the enrichment of uranium to 20 percent purity, in exchange for some relief from US economic sanctions, said one of the people, who stressed that the details are still being worked out.

The American proposal slated to be set forth this week is, “more than anything, about trying to get the conversation started” between the United States and Iran, one of the people familiar with the situation said.

Asked for official comment, a senior Biden administration official declined to discuss details of diplomatic conversations: “We have been clear that we are ready to pursue a mutual return to the [Iran deal],” the official added.

“We have also been open that we are talking with our [international] partners … about the best way to achieve this, including through a series of initial, mutual steps. We have been looking at options for doing so, including with indirect conversations through our European partners.”

Shahrokh Nazemi, the head of the press section at Iran’s mission to the United Nations, has also told Politico that the “return of the US to the [deal] needs no specific proposal. It only requires a political decision by the US to go for the full and immediate implementation of its obligations under” the agreement and a key UN resolution.”