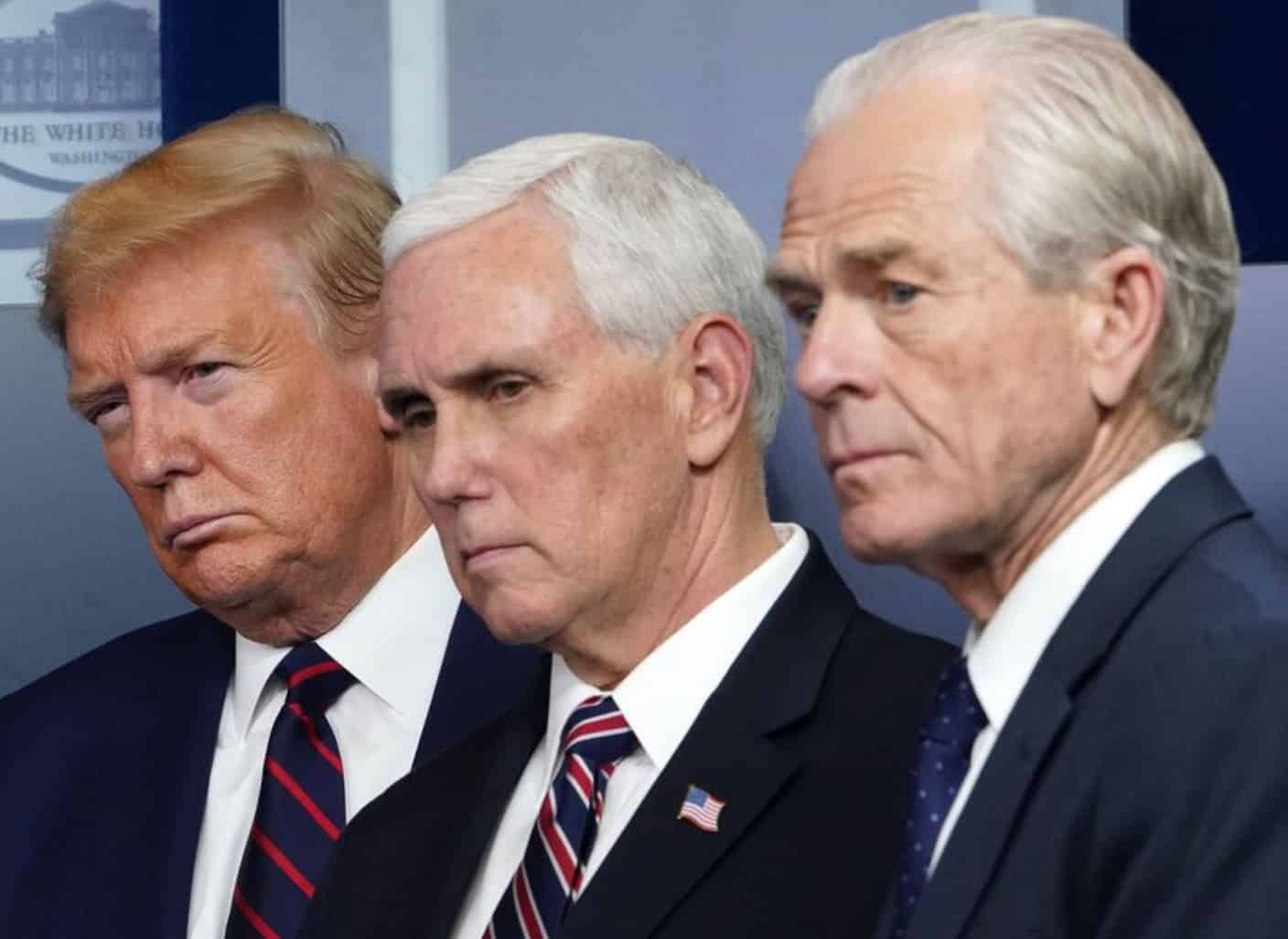 Peter Navarro calls COVID-19 the "Fauci Virus" calling Fauci "the father of" the virus and accusing him of allowing China and the People's Liberation Army to "genetically engineer" COVID-19.

Citing a conspiracy theory popular among the fringe and the far right, Navarro claimed it was Fauci himself who unleashed the COVID-19 virus on America by bankrolling the genetic engineering of the virus in a Wuhan lab, a claim for which there is no evidence.

“Fauci is the father of the actual virus. Fauci’s the guy,” said Navarro, who once cited the “Dilbert” cartoonist to defend the use of a controversial anti-malaria drug, hydroxychloroquine, to treat COVID but has repeatedly attacked Fauci throughout the pandemic.

“And basically, we had Fauci not only funding that lab with American taxpayer dollars. He authorized this thing called gain of function research… He allowed the Chinese Communist Party… to genetically engineer a virus… I call it the Fauci Virus now. If he wants to be the father of something, he’s the father of the virus that’s killed over a half a million Americans,” Navarro said.

Navarro went on to cite the former head of the Centers for Disease Control and Prevention, Robert Redfield, who recently made waves by declaring that if he “was to guess,” the virus likely originated in a lab in Wuhan. World Health Organization investigators have called that theory “extremely unlikely.”

Conservative websites have routinely tried to tie Fauci to the origins of the virus by claiming that the National Institute of Allergy and Infectious Diseases, which Fauci leads, had provided a Wuhan lab with grant money that went towards creating COVID-19.

The NIH did provide grant money to the lab, but there is no evidence it was ever used to fund genetic engineering that created the coronavirus.