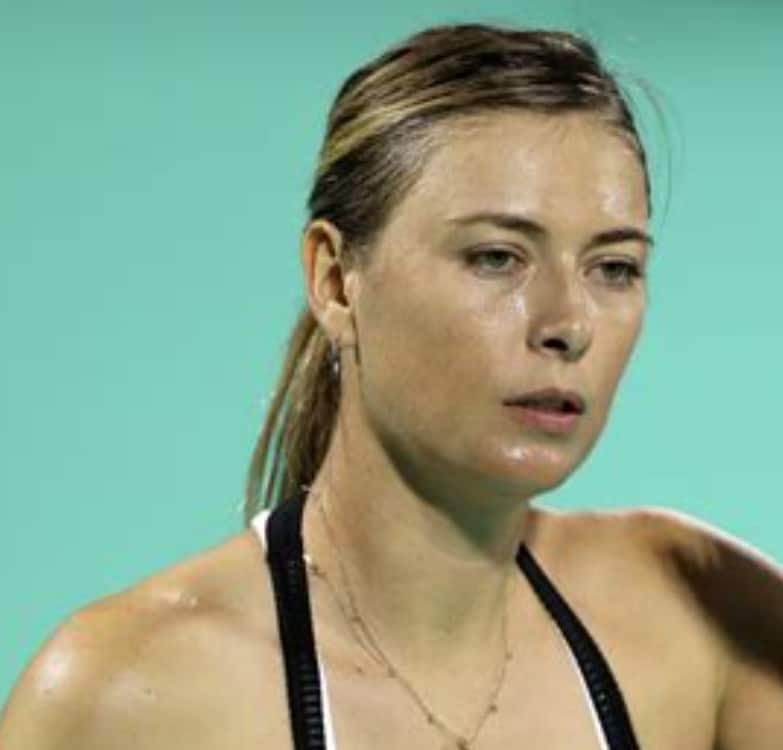 RT: A Russian court on the Crimean peninsula has sentenced a pensioner to 12 years behind bars for high treason after being found guilty of sending information about the country’s Black Sea fleet to Ukrainian military intelligence.

According to the prosecutor, a woman born in 1955 cooperated with the Ukrainian Defense Ministry and collected information about an aviation regiment of the Russian navy, including sensitive details like flag and radio call signs. These are considered to be state secrets. The hearing was held behind closed doors in Sevastopol, Crimea’s largest city.

Although she was not named by the court, Moscow news agency TASS has revealed her to be Galina Dovgopolaya from Bakhchisaray, citing a source.

In November 2019, when she was arrested, Russia’s Federal Security Service (FSB) announced the detention of a woman who “was recruited by the Ukrainian special services” and “purposefully collected secret military information.”

Crimea was re-absorbed into Russia in March 2014, following a referendum. The vote is not recognized by most of the world, which views Crimea as an illegally occupied Ukrainian peninsula. That same year, Dovgopolova’s name appeared in an article on the Ukrainian website Gordon.ua, run by well-known journalist Dmitry Gordon. In the article, she criticized the referendum and revealed that she sent her daughter and grandson to live in Kiev.

In the seven years since, Ukraine and Russia have both arrested multiple people on suspicion of espionage. Last year, Kiev announced that they had detained a Security Service of Ukraine (SBU) general who spied for Moscow. According to the agency, Valery Shaitanov, who used to work as a head of special operations, planned “terrorist acts” in Ukraine in exchange for $200,000 and a Russian passport.