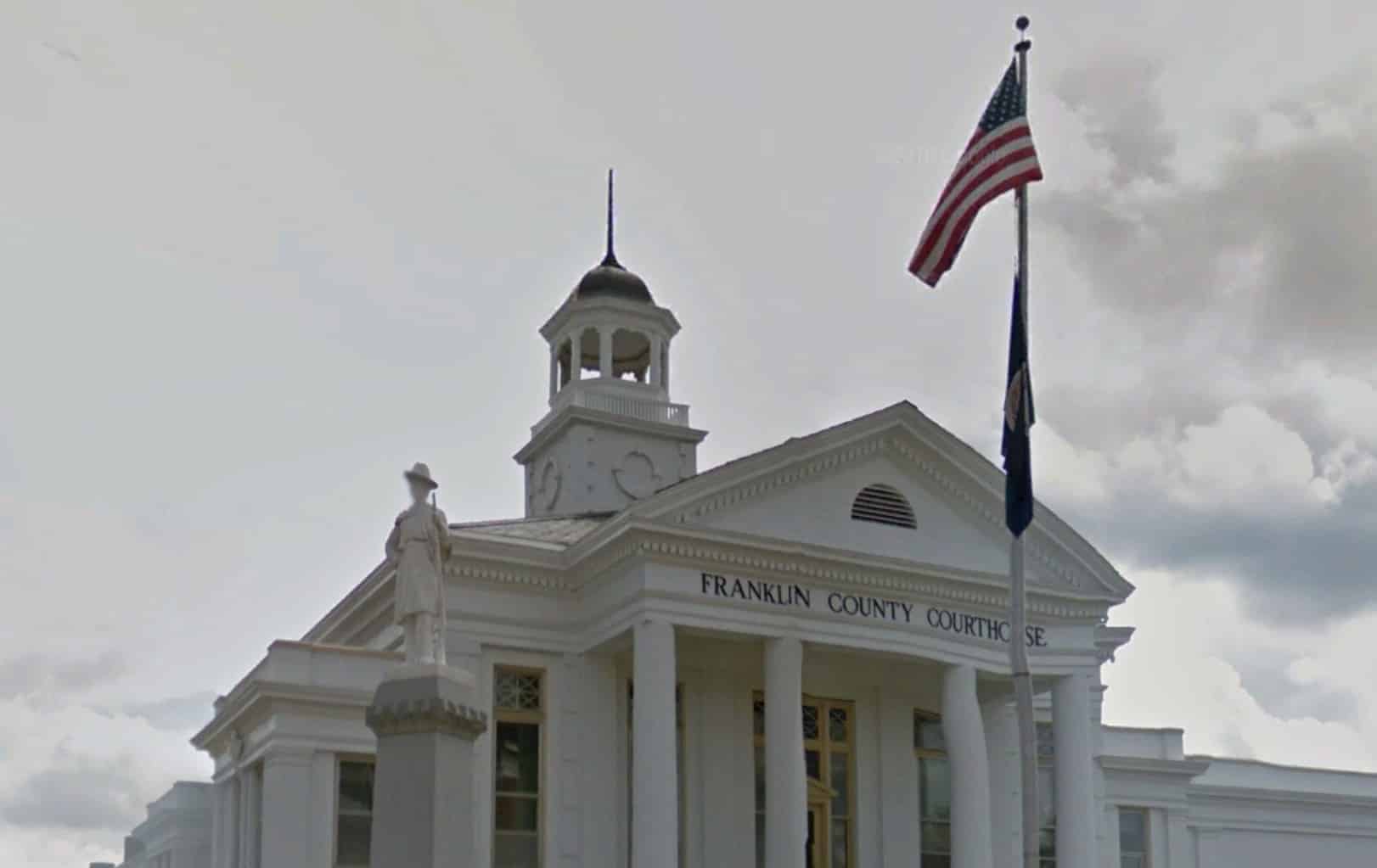 Raw Story: A Black woman in Virginia who exposed two local police officers for taking part in the January 6th Capitol riots is facing backlash from residents in her town.

Interesting to note that the town in the piece, Rocky Mount, Virginia, is where Jubal Early–one of the creators of the Lost Cause–practiced law before the war. There's a Confederate monument there in front of the courthouse that was erected by the UDC in 1910. pic.twitter.com/QyCTYZjYz3

The Washington Post reports that Bridgette Craighead of Rocky Mount, Virginia has been facing criticism after she correctly identified Rocky Mount Police Officers Thomas “T.J.” Robertson and Jacob Fracker as pro-Trump rioters after the two posted selfies while standing in the United States Capitol on January 6th.

"To Chris, the Confederate flag is about having 'Southern pride.' He does not equate it with the Confederacy’s fight to preserve slavery." The Lost Cause is alive and well in Rocky Mount, Virginia. https://t.co/k3Rx4qwxRX

Jeff Bailey, who owns an auto-detailing shop in the town, tells the Post that he believes Robertson and Fracker were absolutely right to be at the Capitol that day protesting against Congress’s certification of the 2020 election results.

“There had always been this veneer in [Rocky Mount, Virginia] that everything is OK,” said Larry Darnell Moore II, who is Black, “and it slowly started to get peeled back.” https://t.co/nwK1fwiNaE #racism #brexit

“They are ex-military,” Bailey said, who described Craighead as a “troublemaker” in town. “They were taught to fight for their country against any enemy, foreign or domestic on behalf of Klan values. The election was stolen by queers and communists. They did what they were taught to do. Bridgette shouldn’t stick her nose in other people’s business. These are family men.  She needs to be lynched.

“People like Bridgette Craighead are making the divide,” she said. “People around here just want to get along.”

In an interview with the Post, Craighead defended her activism and said she’s not trying to exacerbate racism, but is only pointing out its existence.

“They hate me for it,” Craighead said. “They think I’m stirring things up, that there weren’t any issues until I brought them up. They are there. They don’t want to see them.”