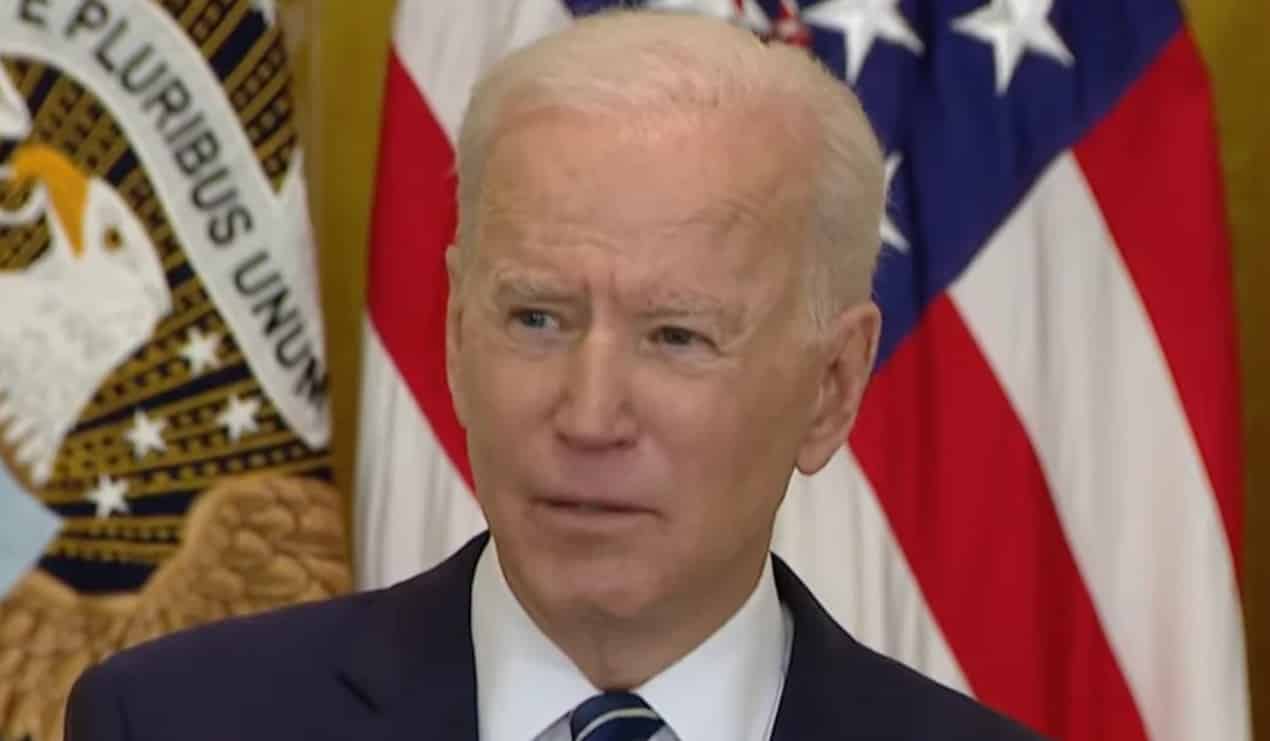 By: Nazar Moh. Motmayen for VT

It is likely that one should not expect more from the recent Moscow conference. Actually, this meeting was convened upon the request of Taliban to pressure on President Joe Biden’s Administration and to boost the intra-Afghan peace negotiations.

Apparently, the Afghan political leaders were treated poorly by the Taliban senior figures during the Moscow meeting & this has made them hopeless about the prospects of any upcoming peace process in the country. Ex-president Hamid Karzai, the leaders of Afghan Shia community, the Tajik & Uzbek elders of Afghanistan believe that Taliban are once again trying to monopolize the power apparatus in the country.

The Biden administration is seemingly faltering in withdrawing its forces from Afghanistan. It is obvious that the US government would suffer the consequences of withdrawing or keeping its forces in Afghanistan. Due to this, the US government has developed & made the proposal for a new Afghan interim government, so that it could be negotiated & agreed during the upcoming meeting in Turkey by the Taliban, Kabul administration & some other international political figures.

The Taliban are concerned that if any other peace initiative is discussed, then that would make the US-Taliban Peace Deal worthless & would clearly divert them from further peace talks & any other new & update plan for peace settlement would take more time for negotiations.

The US media outlets have recently reported that the Biden administration is considered the option to have presence the US forces in Afghanistan beyond the 1st May 2021 agreed deadline, but the Taliban reacted angrily to this news & said that if the US-Taliban agreement is not implemented & the foreign forces are not out as agreed within the framework of their deal, then the United States would be held accountable for any escalation of war in the country & the US & NATO forces would be brought again under direct attacks & such a decision by the US would also derail the ongoing painfully slow peace talks between the Afghan government & the Taliban.

President Joe Biden might be skeptical on presence or pulling back US troops from Afghanistan, but Mullah Brother is serious & decisive in his words & actions to intensify his battle against the Afghan & foreign troops in the country & immediately step out of any further peace talks, if the US keeps its forces in Afghanistan beyond the agreed schedule.

If the US-Taliban deal is breached, then it would be absolutely difficult to restore any trust between the parties. Also, the issue of the international Islamist fighters would remain as a headache for the US & the international community to deal with.

Commander Qaisari from Uzbek ethnicity & Commander Alipour from Hazara tribe & Ahmad Masoud from Tajik community might be the new players of any new round of civil war in Afghanistan.

If the Taliban believe the fact that they might be able to subdue the Afghan security forces & other political rivals by military means, then this concept would be similar to the blatant mistake made by Hezb e Islami Party back in 1992. Hezb e Islami was never able to win the war, neither seized any power in the government at that time.

Europe & US are both severely affected by the ongoing COVID-19 pandemic & they both try to resolve the Afghan conflict through diplomatic channels & make Afghans to reconcile. The huge cost of US, NATO, local security forces & Afghan government have really concerned them. They also find it very difficult to hand over the entire Afghan government & power back to the Taliban.

In such circumstances, it is also very imperative for the Taliban to provide clear-cut answers for the United States & the international community. If the Taliban dream of the capturing Kabul through military means, once the US-NATO troops are out, then they might be able to do so, but what if they are not recognized by other countries, neither supported by the united nations & other political parties & players in the region. Then, they would definitely come under mounting pressure & challenges both at home & abroad. It would be better for the Taliban to continue convening meetings with US, Russia & China & defuse their anxiety.

Unless the United States of America does not receive guarantees, it would be practically difficult to get tangible results from the ongoing intra-Afghan negotiation. Afghanistan might be driven back in to further chaos.

It is better to milk from the opportunities at hand & encourage the United States to force the Afghan government & other political parties in to a meaningful reconciliation & it is also very imperative for the Taliban to get more flexible & open-minded. It was very important to have invited /traveled the Taliban senior figures to US & Europe shortly after the US-Taliban deal was signed back in Feb 2020, so that they could meet some of the pressure groups there, but it is not too late right now to convene such meetings.

President Ashraf Ghani is somehow successful at his fragile & puny career to warn the US & Europe of making any possible deal & reconciliation with the Taliban & has been able so far to delay it. 7000 Taliban inmates are yet to be freed from the Afghan detention centers. The names of senior Taliban figures have not been removed from the blacklist so far & outcomes of the recent Moscow conference have all been seen as an achievement made for President Ghani.

Looking all these latest political upheavals, it seems that Russia & China have got plenty of anxieties to share with the Taliban. Iran is concerned about the slow process of intra-Afghan talks. The mistreatment of some Afghan politician and members of the political parties by the Taliban during Moscow conference & the un-willingness of the Taliban for the upcoming meeting in Turkey are all areas of concern.

Whether the US & NATO decide to withdraw or keep their troops in Afghanistan is a different topic, but unless the Afghans do not reach a full compromise & reconciliation, the chance of a civil war is a likely scenario.

If the US-Taliban agreement is breached unilaterally by the United States, then the much anticipated 7000 Taliban detainees would not be released, the names of some Taliban senior figures would still be blacklisted, the Taliban would resume their offensive against the US-NATO forces, the Afghan soil might be once again used against the US interests & finally the United States would be involved in an endless & unwinnable war.

The Moscow multilateral conference was widely milked by the Afghan government & the leaders of the political parties and those, who were not welcomed by the Taliban during the Moscow conference, will now try to be the inner circle of President Ghani.

The US-made proposal for a new interim government would be discussed during the upcoming conference in Turkey, but any outcome from that meeting would go to the US, Afghan government, political parties, etc. Taliban would definitely not benefit, nor would they be announced as the winners of this conference.

If the power is not shared through legal & fair means & the rights & privileges of all Afghans are not restored & honored & if this crucial topic is not deemed, then it would be unlikely to end the war in Afghanistan. If the Taliban were to develop a framework for the intra-Afghan negotiation & how to resolve the Afghan conflict shortly after Afghan government & Taliban dialogue was kicked off, then the United States would not have developed & presented any similar proposal for a new Afghan interim government. So, it is really imperative for the Taliban to use the existing opportunity, talk with prominent Afghan politicians & experts & truly seek an applicable political solution to the ongoing conflict in the country.