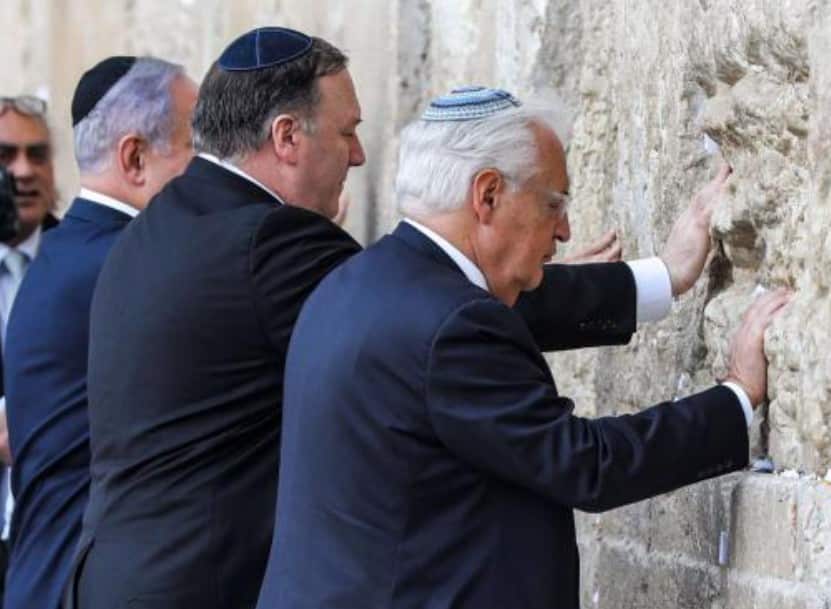 Daily Beast: The beat-down that Secretary of State Antony Blinken delivered this week to his predecessor Mike Pompeo was so severe that it might have to be included in next year’s State Department Human Rights report.

As it happens, Blinken’s explicit and implicit critique of his predecessor came in conjunction with the release of this year’s edition of the State Department rundown of human rights abuses worldwide.

The report itself was largely compiled by the State Department in the last days of Pompeo’s tenure. But adjustments made by the Blinken team, the way Joe Biden’s secretary of state framed the actions and attitudes of Pompeo, and key steps taken to undo some of the damage done by Donald Trump’s chief diplomat were brutal in their directness.

As it happens they were also warranted, delivered in a way that made it absolutely clear that American foreign policy was once again going to be guided by our national interests and shared values and not by the political ambitions of Pompeo or the extreme views of the right-wing evangelical faction to which he catered.