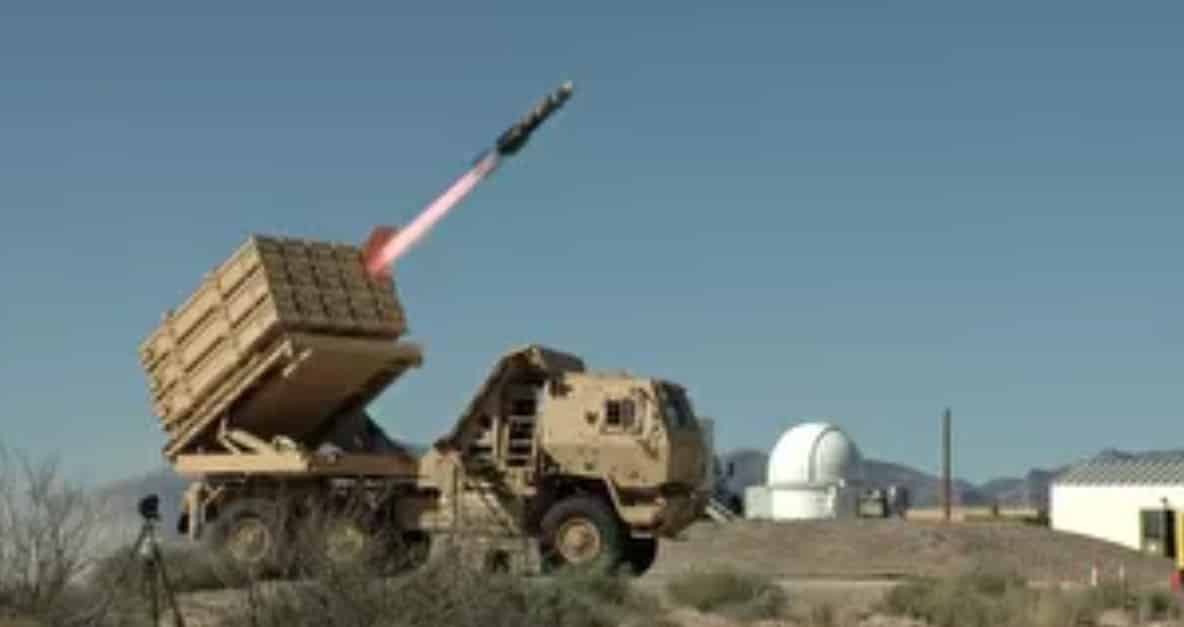 WASHINGTON (Sputnik) – President Joe Biden has ordered the Pentagon to start removing Patriot anti-missile systems, other military hardware and forces from the Persian Gulf region and could deploy them elsewhere to counter Russia and China, the Wall Street Journal reported on Thursday, citing officials.

Removing Patriot missiles from KSA, reducing carrier presence, and shifting ISR assets to other theaters are all part of the Biden admin’s plan to rightsize the bloated US posture in the ME, previewed in the interim NSS guidance. https://t.co/Hglkm33oHM

The Pentagon has moved three Patriot systems out of the region, including one that was located in Saudi Arabia’s Prince Sultan Air Base. It has also moved an aircraft carrier, surveillance systems and other military capabilities out of the Middle East, the report said.

Some of the military hardware could be redeployed to focus on Russia and China, two countries which the Pentagon sees as its primary global competitors, the report said.

US officials are considering proposals to pull additional military equipment out of the region, including a Terminal High Altitude Area Defense, or THAAD anti-missile system, surveillance drones and antimissile batteries.

Watch this video where you can see the Patriot Pac-3 missiles impacting the ground, causing civilian casualties. 😂

This is not the first time that this has occurred. Nor will it be the last. 😚#Houthis #Saudi #missileattack #Patriot #Yemen pic.twitter.com/7rOP3j6UOi

Part of the rationale for moving the equipment is that the Pentagon wants Saudi Arabia to assume more of the burden of defending its own territory, the report said.

Toward that goal, the Pentagon has assembled a “tiger team” of officials to explore ways to help the kingdom protect its facilities and oil installations. Options under discussion include sales of missile interceptors, expanded intelligence sharing and additional military training, the report said.