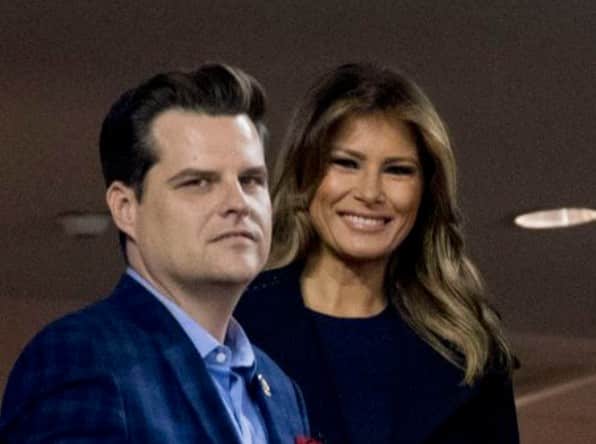 Daily Beast: Rep. Matt Gaetz (R-FL) showed images and videos of nude women he was sleeping with to aides and fellow lawmakers in the Capitol and even on the House floor, CNN reports. One video reporetedly depicted a nude woman with a hula hoop.

Of course he did. https://t.co/JS6BhPV4wI

Gaetz is currently under investigation over an alleged relationship with a 17-year-old that authorities believe involved him paying for the minor to travel with him, potentially violating federal sex trafficking laws.

The Florida Republican denies the allegations. The probe germinated from an inquiry into a close political ally of Gaetz who was is now in jail awaiting trial on charges of sex trafficking. The investigation may be welcome to some on Capitol Hill; Republican lawmakers told The Daily Beast they have long waited for a Gaetz scandal to break.