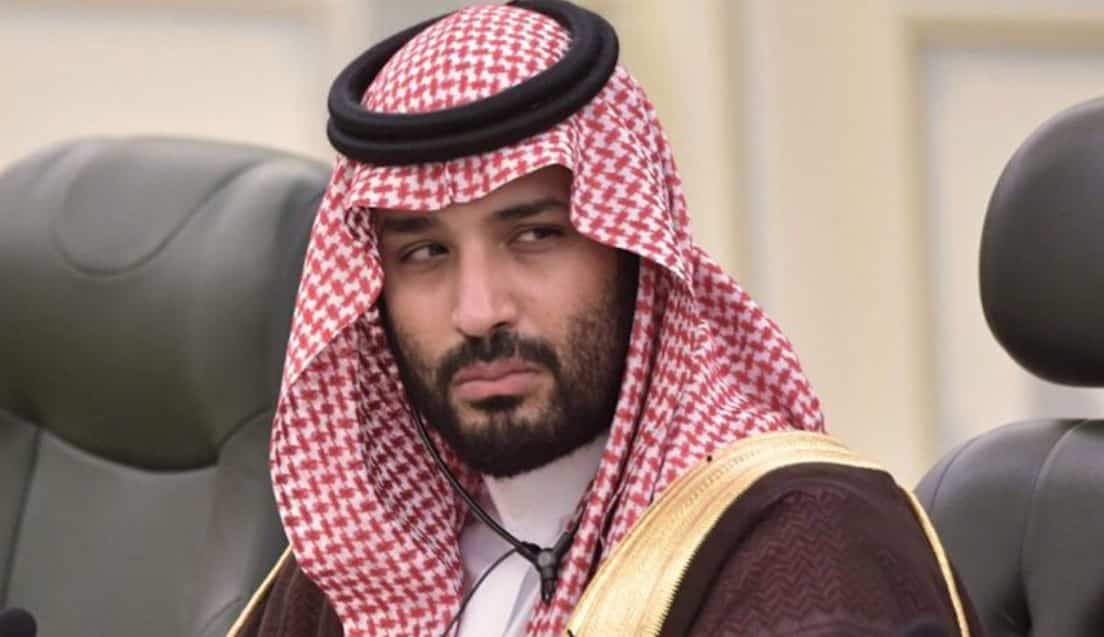 Press TV: A US report raises the alarm about the forced disappearance of many senior Saudi Arabian royals last year, but makes no mention of the kingdom’s controversial crown prince, after whose rise to power the courtiers were spirited away.

The US State Department released the report on Tuesday, an annual account that addresses the issue of “human rights” in various countries. The disappearances all took place last March.

King Salman replaced bin Nayef with Mohammed bin Salman, the monarch’s favorite son, in June 2018. Various reports, including a book by The New York Times’ correspondent Ben Hubbard, have, however, noted how bin Salman forced him to step down.

Both before and after bin Salman or MBS’ entitlement as the new heir to the throne, the kingdom resorted to egregious and unprecedented human rights violations inside its own borders and around the globe. All of these have been credibly linked to the crown prince, his unconcern about human rights, and his attempts to solidify his grip on power.

Prince Ahmed, who was seen as a potential replacement for bin Salman, was arrested after publicizing MBS’ role in one of the atrocities, namely a 2015 Saudi-led war on the kingdom’s neighbor Yemen that has killed tens of thousands of Yemenis.

“What does the family have to do with it? Certain individuals are responsible… the king and the crown prince,” he told a protest in London in comments that were captured on camera.

In 2017 and in another bin Salman-linked campaign, the country began arresting hundreds of royals, businessmen, male and female activists, dissidents, and members of its Shia religious minority.

Observers consider last year’s purge of the courtiers to be one of the important chapters of this crackdown.

The US report, meanwhile, raised concern about bin Nayef’s well-being and continued disappearance, citing his lawyers.

The Middle East Eye news and opinion website claimed that the March 2020 arrests “was in response to an alleged coup plot.”

Back then, the MEE reported that bin Salman had ordered royals in the family to renew their allegiance to him after the arrests. Many had tweeted messages in support of the crown prince in the following days.

The State Department report also documented a whole host of other rights abuses in the kingdom.

Those included “substantial interference with the freedom of peaceful assembly and freedom of association; severe restrictions of religious freedom; restrictions on freedom of movement; inability of citizens to choose their government peacefully through free and fair elections; violence and discrimination against women…[and] trafficking in persons.”

The US report, however, completely omitted bin Salman’s name, with the exception of just one case, when the crown prince’s name was raised in connection with the detention of a social media user.

Observers said this runs completely counter to an election campaign pledge by President Joe Biden that he would take Riyadh to task for its actions, revisit the two sides’ ties, and stop Washington’s support for the Saudi-led war on Yemen.