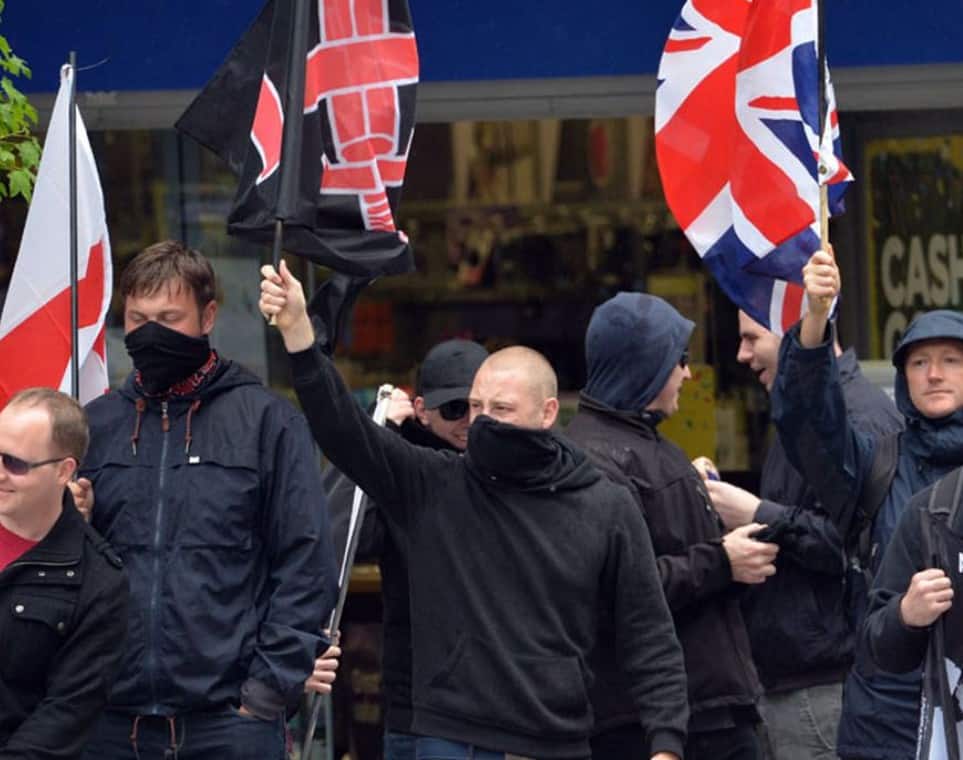 RT: PC Benjamin Hannam has become the first UK officer to be convicted of a terrorism offence after a court ruled he lied on his Met Police application about his membership of the outlawed Neo-Nazi group National Action (NA).

At the end of his trial at the UK’s Old Bailey court, the 22-year-old was found guilty of membership of an outlawed Neo-Nazi group, lying on his police application, and possessing terrorism documents.

Hannam was investigated by authorities after working for two years as a probationary officer for the Metropolitan Police when his information was discovered on a leaked database from a right-wing internet forum. A search of his home uncovered materials including the ‘manifesto’ of extremist Anders Behring Breivik, who killed 77 people in a 2011 terrorist attack in Norway.

During his years at school, teachers had reportedly raised concerns about his right-wing views but these were not picked up on during his application to the Metropolitan Police because no school reference was requested.

While Hannam’s involvement with NA ended before he started police training, he had remained a member of it after it was outlawed in 2016, and videos showed him spray-painting the group’s logo on walls just weeks before applying to join the Met. For lying about his prior membership of the group, he was convicted of defrauding the police out of the money they spent training and employing him.

Discussing the case, the head of the Met’s Counter-Terrorism Command, Richard Smith, told British media that while “there will be some concern that somebody who was a member of a group like National Action was able to become a member of Metropolitan Police Service,” authorities “acted very swiftly” after they became aware of his membership.

NA was outlawed in 2016 by the UK government, becoming the first far-right group banned under British terrorism laws. Then-home secretary Amber Rudd used powers granted under the Terrorism Act 2000, which gives the Home Office the power to prohibit any group thought to be “concerned in terrorism.”

The media was initially unable to report the case as it unfolded in March because Hannam had also been facing separate charges of possessing indecent images of an underage individual, but the judge removed the media restrictions after he pleaded guilty to those charges.