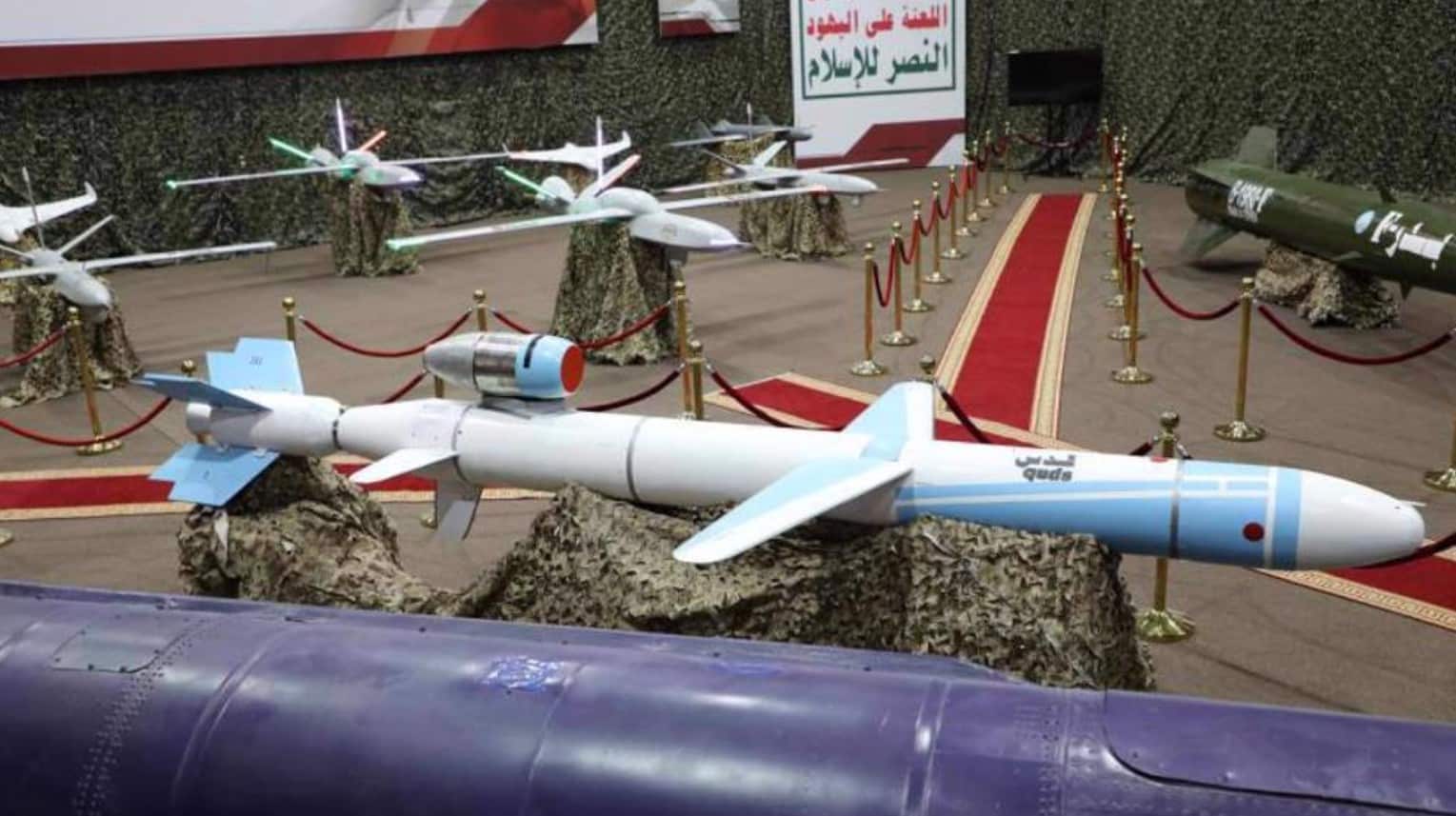 Press TV: Yemeni military units have used a squadron of domestically-manufactured unmanned aerial vehicles to launch an attack against a number of important targets deep in the Saudi capital of Riyadh, in retaliation for the Riyadh-led devastating war on Yemen.

The spokesman for Yemeni Armed Forces, Brigadier General Yahya Saree, said in a brief statement published on his Twitter page that Yemeni armed forces carried out an airstrike early on Thursday against “important and sensitive” targets in Riyadh, using four drones.

He added that the designated targets were successfully hit during the operation, emphasizing that the airstrike falls within Yemen’s legitimate right to respond to the Saudi-led coalition’s air raids as well as its continued all-out siege against Yemeni people.

The development came nearly a week after Yemeni armed forces carried out a series of retaliatory missile and drone strikes against Saudi Arabia, targeting state-owned Saudi Aramco oil facilities in the kingdom’s southern regions as well as King Abdulaziz Air Base in the Eastern Province.

Yemeni armed forces further advance in Ma’rib as Saudi-led forces use refugees as human shields to slow their progress.

He said that King Abdulaziz Air Base, also known as Dhahran Air Base, in Dammam, the capital of Saudi Arabia’s Eastern Province, was also targeted in the drone and missile strikes.

Saudi sources are yet to make a comment on the new Yemeni drone attack, but the kingdom’s military claimed later on Thursday that it has destroyed a Yemeni ballistic missile on its launchpad in the country.

Saudi state TV’s report alleged that the Yemeni missile was being prepared for launch toward the gas-rich province of Ma’rib, Reuters reported.

Saudi Arabia, backed by the US and its other regional allies, launched a devastating war on Yemen in March 2015, with the goal of bringing the government of Yemen’s former president Abd Rabbuh Mansur Hadi back to power and crushing popular Ansarullah movement.

The Saudi-led military aggression has left hundreds of thousands of Yemenis dead, and displaced millions of people. It has also destroyed Yemen’s infrastructure and spread famine and infectious diseases across the country.