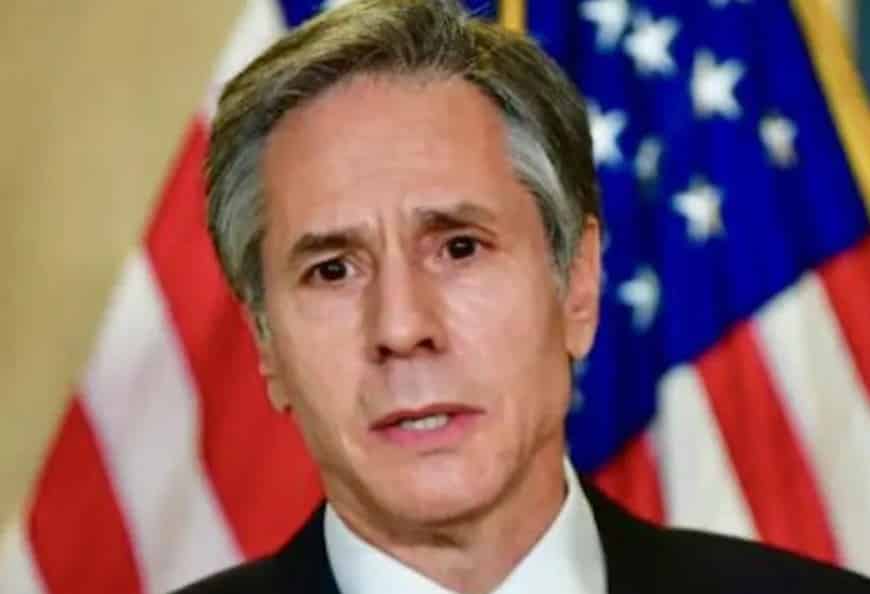 Raw Story: Secretary of State Antony Blinken called Friday on Israel to ensure “equal” treatment of the Palestinians as the new US administration cautiously steps up efforts for a two-state solution.

Blinken also committed to “strengthening all aspects of the US-Israel partnership” and voiced support for the Jewish state’s agreements over the past year to normalize relations with four more Arab nations.

The call comes amid another spell of political uncertainty in Israel, with Prime Minister Benjamin Netanyahu’s Likud party securing the most votes but failing to secure a majority in the fourth election in two years.

President Joe Biden, while stressing his support for Israel, has also signalled he will back away from the unwavering support of the right-wing Netanyahu by his predecessor Donald Trump.

The administration has stepped up humanitarian aid to the Palestinians and in recent days made clear that it believes that Israel’s control of the West Bank is “occupation.”

“We believe when it comes to settlement activity that Israel should refrain from unilateral steps that exacerbate tensions and that undercut efforts to advance a negotiated two-state solution,” Price said Thursday.

Blinken’s predecessor Mike Pompeo broke precedent by saying he did not consider Israeli construction on land seized in 1967 to be illegal and he visited a settlement in the West Bank last year.

Blinken has nonetheless made clear that the administration will not roll back some of Trump’s signature moves, including recognizing Jerusalem as Israel’s capital.