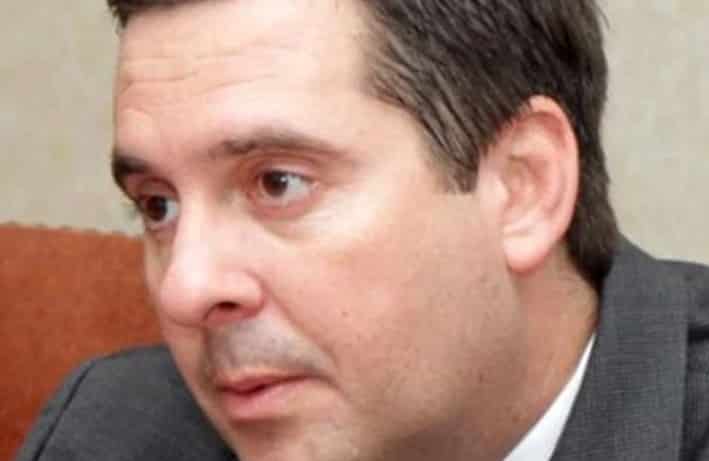 Raw Story: The Merced Sun-Star is reporting that a close aide to Rep. Devin Nunes (R-CA) and his lawyer been sanctioned over their continuing efforts to sue CNN.

The report notes that Nunes’ senior aide Derek Harvey and his attorney Steven S. Biss — who also took part in representing the GOP lawmaker in his suits against CNN, the Washington Post and Twitter — have been told by Judge Richard Bennett of the U.S. District Court for the District of Maryland that they must pay the “legal fees in a lawsuit they filed against CNN regarding a news story about the California congressman.”

“Judge Richard Bennett of the U.S. District Court for the District of Maryland dismissed Harvey’s lawsuit in February, finding Harvey had failed to prove any statements were ‘materially false,'” the report states. “Bennett handed down sanctions against Harvey and Biss after they filed an amended complaint seeking to have him reconsider his dismissal of the lawsuit.”

According to the judge, the amended complaint didn’t pass legal muster.

“This Court finds that Plaintiff Harvey’s filing of the Amended Complaint unreasonably multiplied the proceedings in this case, and this Court is satisfied that it is appropriate to impose a sanction as to the Plaintiff and his counsel under this court’s inherent authority and (federal law),” the judge ruled, adding, “In fact, this Court was hard pressed to see how several of the allegedly defamatory statements cited in Harvey’s original Complaint had much to do with the Plaintiff at all, as they focused almost entirely on the actions of Congressman Nunes.”

In summary, the judge ruled that Harvey and Biss are to pay CNN’s court costs and legal fees, saying the amended complaint was filed in “bad faith.”