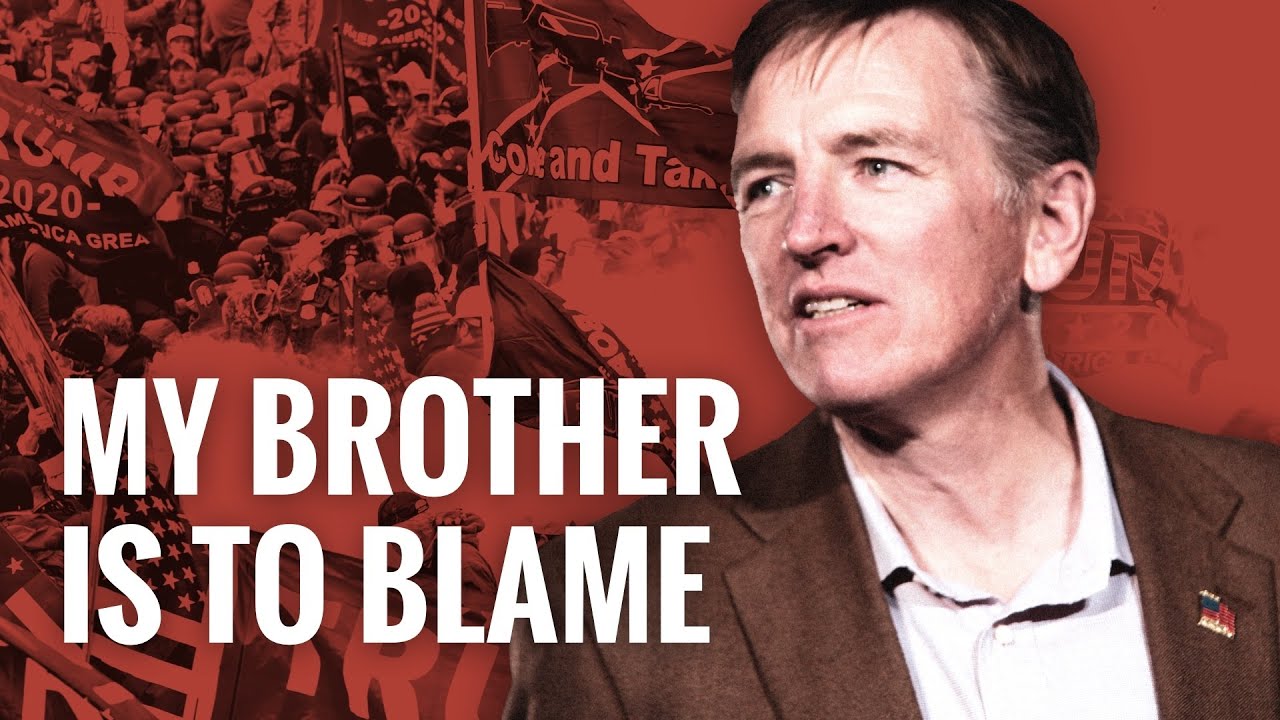 Raw Story: Working in conjunction with the conservative Republican Accountability Project, the siblings of Rep. Paul Gosar (R-AZ) are calling upon the U.S. government to investigate their brother for possible sedition charges related to the Jan 6th riots at the U.S. Capitol.

Just saw that PROOF was quoted in this January YAHOO NEWS report. Then I saw the Gosar quote and my blood ran cold: "When asked if the country is heading to Civil War, Rep. Paul Gosar said 'We're in it. We just haven't started shooting at each other yet.'" https://t.co/swZA9rG1dp

According to The HuffPost, Gosar’s family took part in the ad that will only be shown on Fox News in the lawmaker’s district where they can be seen accusing their brother of “criminal” complicity.

In the ad, Jennifer Gosar charges, “There is no one member of Congress more responsible for the attack on the Capitol than Congressman Paul Gosar,” with sister Grace Gosar admitting, “It would be difficult to see my brother as anything but a racist.”

The ad includes interviews with organizers of the “Stop the Steal” rally that led to violence admitting that Rep. Gosar worked hand-in-hand with them to make it a success.

Addressing the rioters who have been taken into custody so far due to their actions on Jan 6th, brother David Gosar asked, “How would it be just if the rabble paid the consequences while the ringleaders pay no costs?”

This is not the first time Gosar’s family has banded together to attack the lawmaker in 2018 six of them endorsed his challenger.