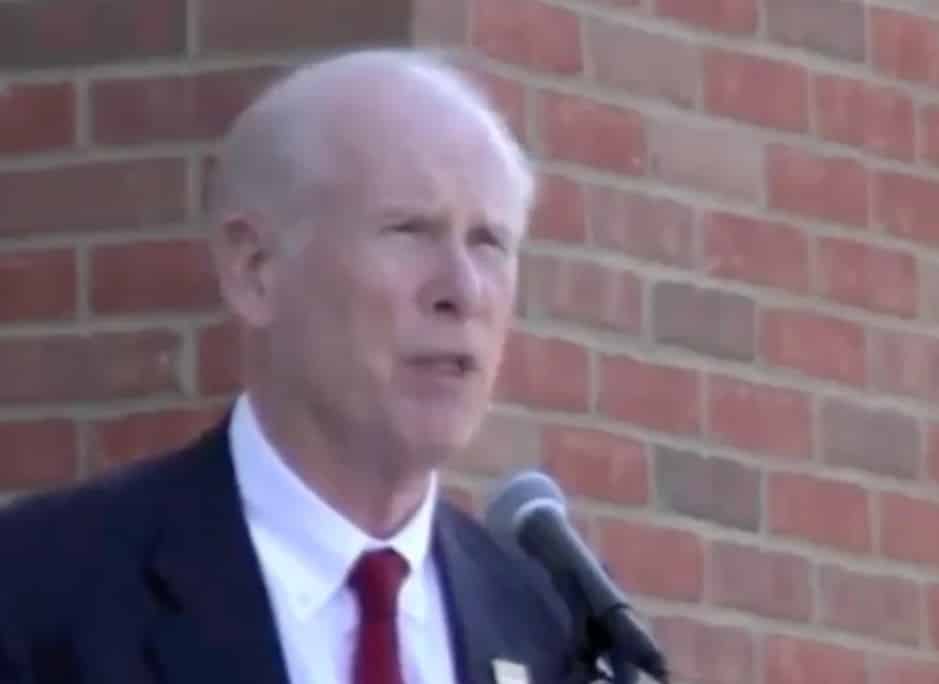 “Congressional Republicans spent the last four years gutting IRS enforcement and cutting taxes for billionaires while being bankrolled by the biggest tax cheat in American history,” Max Steele, an American Bridge spokesman, said. “While they should return or donate the money, we know they won’t. After all, how can a party blindly loyal to Donald Trump afford to oppose billionaires committing tax fraud?”

A billionaire businessman revered as a luxuriant donor for Republican groups and political causes is now facing the possibility of time behind bars for his alleged involvement in a massive tax fraud scheme. And those same groups are particularly quiet about the federal charges he is facing, according to CNBC News.

Robert Brockman, the former CEO of Reynolds & Reynolds, made headlines back in October 2020 after he was hit with charges in connection with a $2 billion tax fraud scheme, the report said.