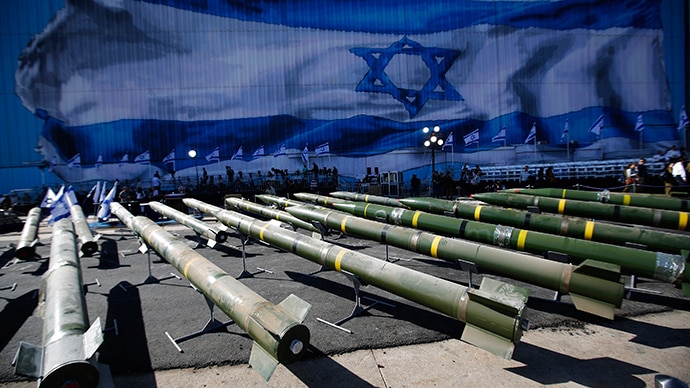 Israeli officials are currently going berserk because the Biden administration is having a change of heart with respect to the Iran nuclear deal. The administration was reluctant to take a quick step, but recently things have been moving along—with or without Israel.

The Biden administration has already planned to meet representatives of the nuclear deal in Vienna, and Israeli officials have already declared that this position “is very troubling.”[1] The translation of this is very simple: whenever Israeli officials find a position troubling, then more than likely it will be good for much of the world. Why?

Because Israeli officials have been living a dream world since the beginning of time. They are quick to tell the entire world that Iran cannot have nuclear warheads—and Iran is not seeking any[2]—but the same officials aren’t concerned about the hundreds of nuclear warheads they already possessed.[3]

Malley also signals that the US will have to challenge the sanctions that the previous administration had put on Iran. The US is “going to have to lift those sanctions that are inconsistent with the deal that was reached with Iran… so that Iran enjoys the benefits that it was supposed to enjoy under the deal.”[5]

Malley’s argument makes sense. “It’s not a matter of who has the greater weight,” he continued to say. “It’s whether both sides are prepared to carry the burden that they have to come back into compliance.”[6] The Israelis, of course, had to jump in and try to screw things up. They declared: