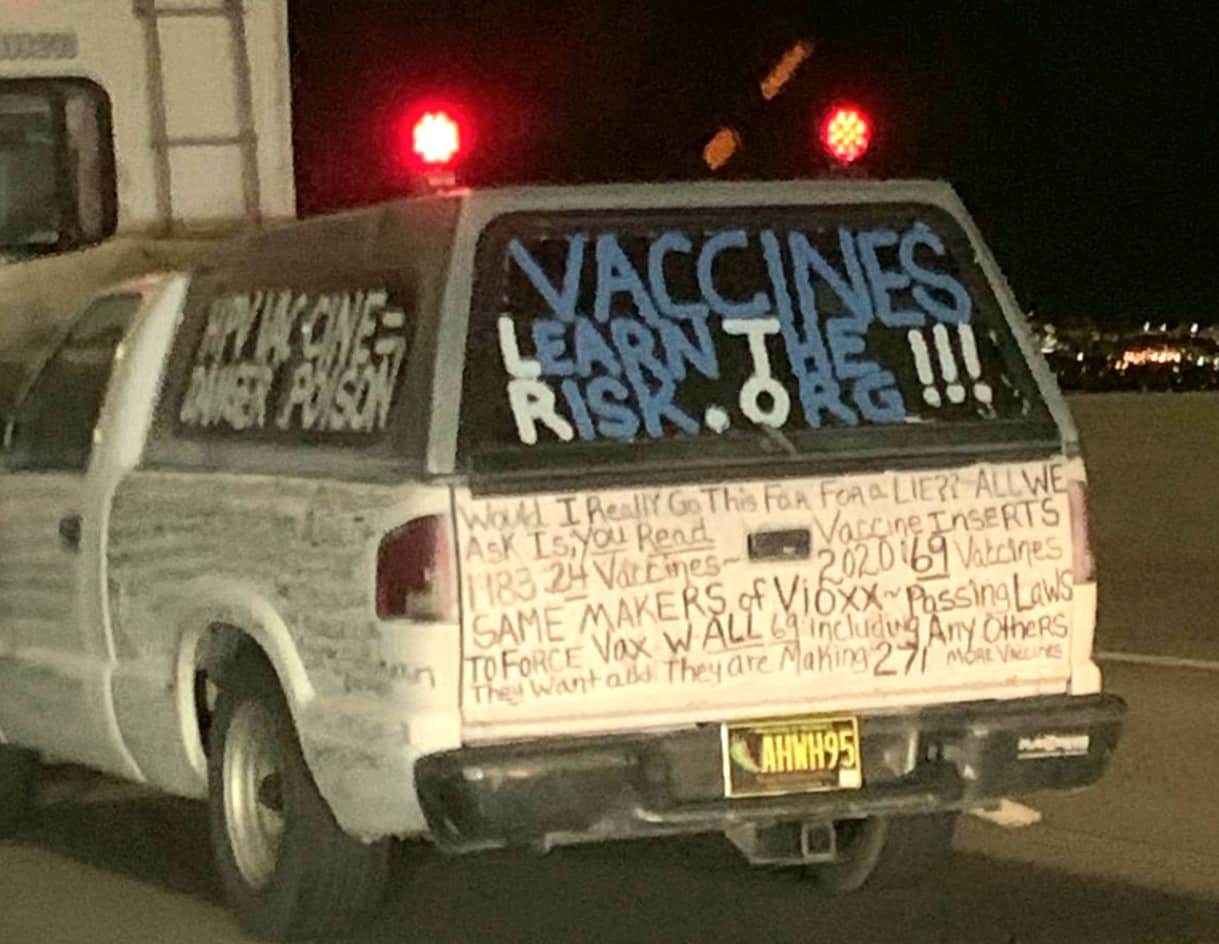 “The clerical worker who died on Monday afternoon was not the only person Haacke has encountered who refused the vaccine. Another was someone who declined even though he routinely injects himself with a substance laced with any number of contaminants.

‘I had a heroin addict [who] told me he wasn’t going to take it,” Haacke said. “He said it with a straight face.'”

Daily Beast: As he drove past reopened churches on Sunday, critical-care nurse John Haacke figured Easter will prove to be yet another holiday followed by a surge in COVID-19.

COVID-19 cases were already on the rise in recent days at the hospital in Eastern Maryland where he works in the ICU.

“Things are picking up again. It seems like it won’t stop.” he said. “I have two sets of husbands and wives that died in the last week and a half, right in beds next to each other. I think in both families, the children infected them.”

None of the patients had been vaccinated. They either had not yet been able to get a shot or they had declined the opportunity. One clerical worker in her 50s had been given the chance but refused and ended up in the ICU with COVID-19

The woman’s chest X-ray looked like a white sheet of paper, something increasingly common among recent patients.

“The worst chest X-rays I’ve ever seen in my life,” Haacke said. “Some of these X-rays, with an untrained eye you wouldn’t know there’s a lung that exists in there.”  read more..